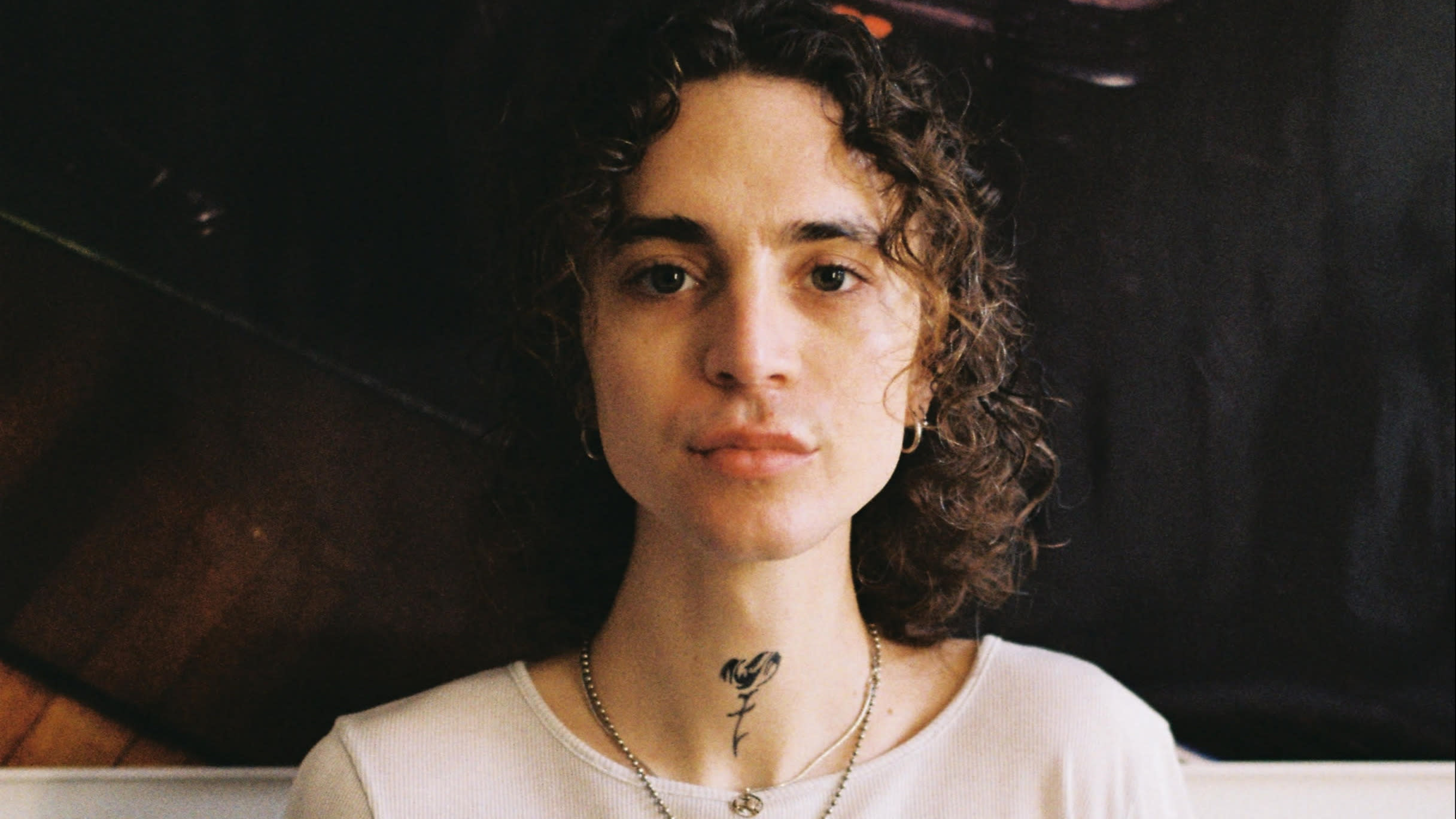 The CTM closing party runs from 22:00(CET) on Sunday 29th May at SchwuZ, Berlin.

On Sunday 29th May we are taking over one room at the CTM Festival closing party at SchwuZ, Berlin.

From 22:00-04:00 five Refuge residents will go B2B for the first time, with a focus on ambient, downtempo, experimental music and spoken word.

NM DJ (aka Nat Marcus) is a musician, DJ, writer and one half of TABLOID Soundsystem. Nat will recite spoken-word works and poetry at SchwuZ. Get a taste by listening back to her appearance at the last WET event at Oona.

Two Thou, a producer from South Sardinia, is host of the Los Angles show on Refuge, and has a discography that spans house, jazz, experimental music and beyond. Listen back here to his latest show with French producer rRoxymore.

ELLLL is an Irish-born, Berlin-based DJ and part of GASH Collective. Her Refuge residency is a goldmine for bass, breaks and experimental club music.

O.N.A is a core member of the Black Artist Database and a producer of breaks-driven music of all kinds.

Richard Akingbehin is the co-founder of Refuge Worldwide, host of the Tuesday Blues show and founder of Kynant Records.

This year, the 23rd edition of CTM Festival took place in two halves, with the second part running from 24th-29th May. Head to the website to see the full schedule and lineup, which includes Loraine James, Space Afrika, Moor Mother and Turkana.