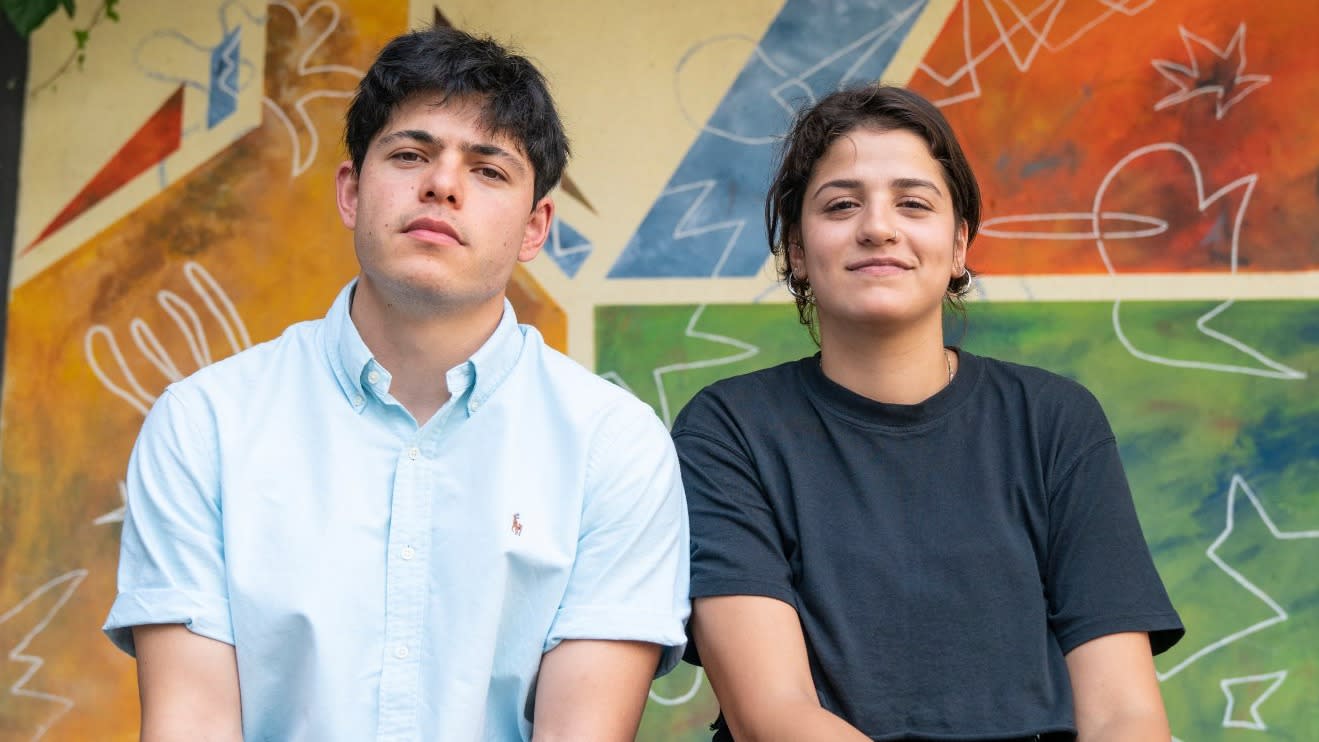 Sarah Mardini and Sean Binder are among a group of humanitarians set to stand trial for search-and-rescue activities on Lesbos between 2016 and 2018. The trial is scheduled to begin on 10 January. The two dozen defendants face charges from espionage and forgery to human smuggling. A report by the EU Parliament identified the trial as “the largest case of criminalization of solidarity in Europe”. You can listen back to our interview with Mardini from 2021 here.

Protests escalated in Paris over the weekend following a shooting in a mainly Kurdish neighbourhood that killed three people. The 69-year-old suspect admitted to a 'pathological' hatred of foreigners and said he wanted 'to kill migrants‘. Clashes between protesters and the police led to tear gas being used to disperse the crowds gathered at Place de la République. The Kurdish community is calling for justice and for the attack to be labelled a terrorist attack.

180 people are feared to have died after a boat carrying Rohingya refugees from Bangladesh to Malaysia went missing in the Andaman Sea. Over one million Rohingya people currently live in extremely congested camps in Bangladesh, having fled persecution and genocide in Myanmar. The tragedy, if confirmed, would make 2022 one of the deadliest years ever for refugees fleeing the camps in Bangladesh.

We are teaming up with CTM Festival for its 24th edition, which will take place from 27 January – 5 February next year, across venues such as Berghain, HAU Hebbel am Ufer, silent green, Revier Sudost and radialsystem. Expect daily CTM radio shows with artists from the lineup, a DJ workshop at Oona, and a takeover at RSO on 4 February featuring Nico Adomako, Menzi & Debmaster, and more.

Say goodbye to 2022 at Oona! We’re throwing an NYE party with three Berlin crews. Local record dealer Kimchi Records will curate the music from 14:00 before our regular resident Sied and friends take over until 22:00. Chemistry Club, the Thursday night party held at Zum böhmischen Dorf, will curate from 22:00-03:00. Further lineup details TBA.

A new detention and deportation centre is scheduled to open at BER airport by 2025. We spoke to one activist to find out what this could mean for those living in fear of deportation, and how we can stop it from happening. Read the full story here.