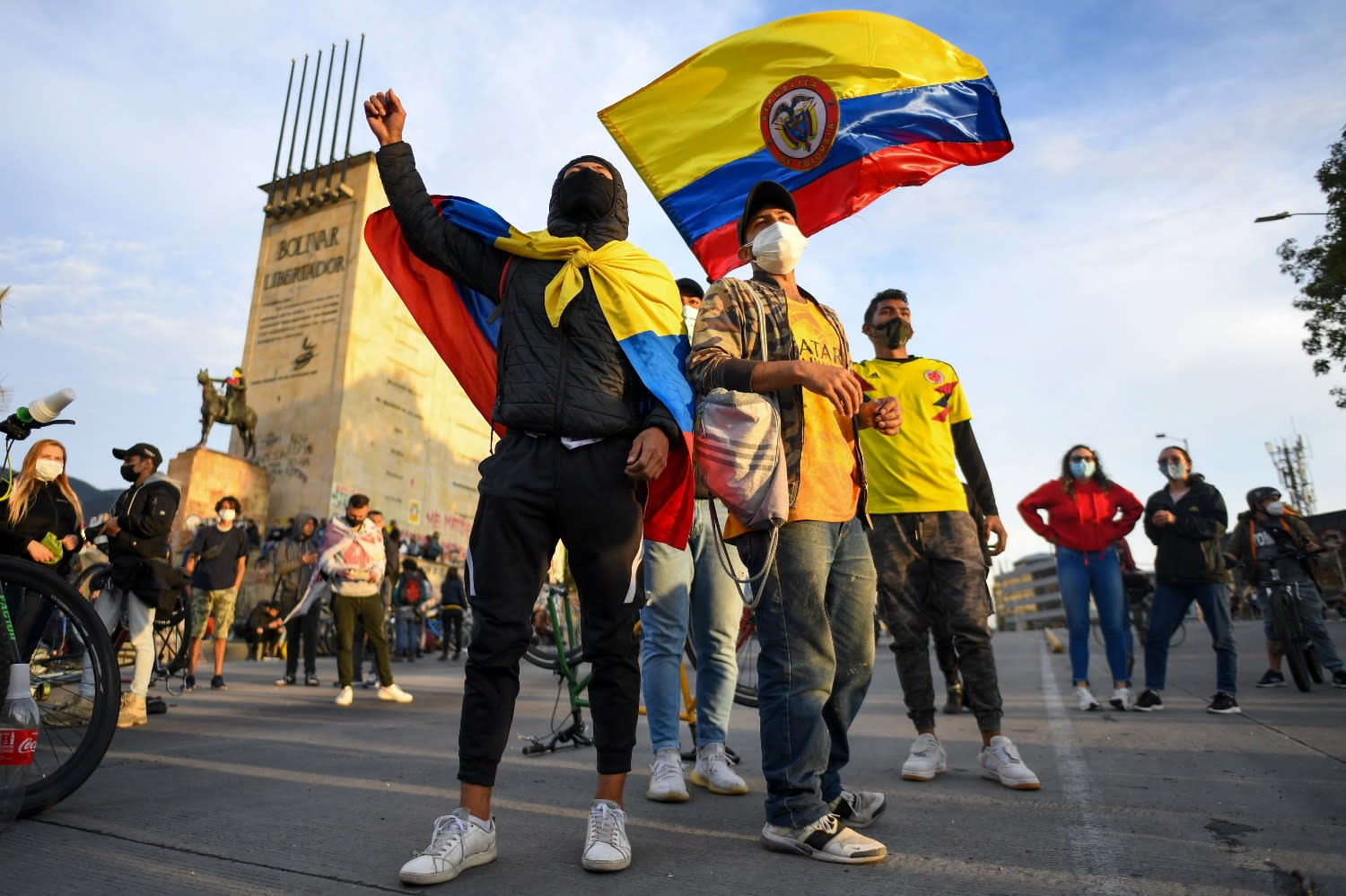 Techno artists come together for a Colombia charity compilation

Proceeds from 100 Years Of Colombia will go towards the NGOs ColPaz, Red Juridica Feminista, and more.

DJ Nobu, Steve Bicknell, and DJ Rush are among dozens of artists contributing tracks to the compilation 100 Years Of Colombia to be released on June 3. The income from the 99-track album will be donated to charity organizations across Colombia.

Colombia-based DJ Exos spearheaded the initiative, together with Planet X label manager Hassen Belhaj. “Since the 18th of April 2021 the people of Colombia have been protesting peacefully in almost every city of the country,” says Exos. “People rose up against corruption and unfairness from their government entities. These protests have been permeated and violated by terrible police brutality. There have been documented disappearances of hundreds of people, killings of civilians by police forces, sexual assaults made by members of the police, and thousands of injured victims according to the non-governmental organization ONG Temblores, who have been documenting the situation.”

Proceeds will go to a number of causes through ColPaz, an NGO that deals with current social development issues in Colombia and also intermediates support towards third-party organizations in defense of civil human rights. The charities receiving donations will be Desaparicion Forzada, Movice (Movimento Nacional de Víctimas de Crímenes de Estado), and Red Juridica Feminista, among others to be confirmed.

More details about the situation in Colombia can be found here.