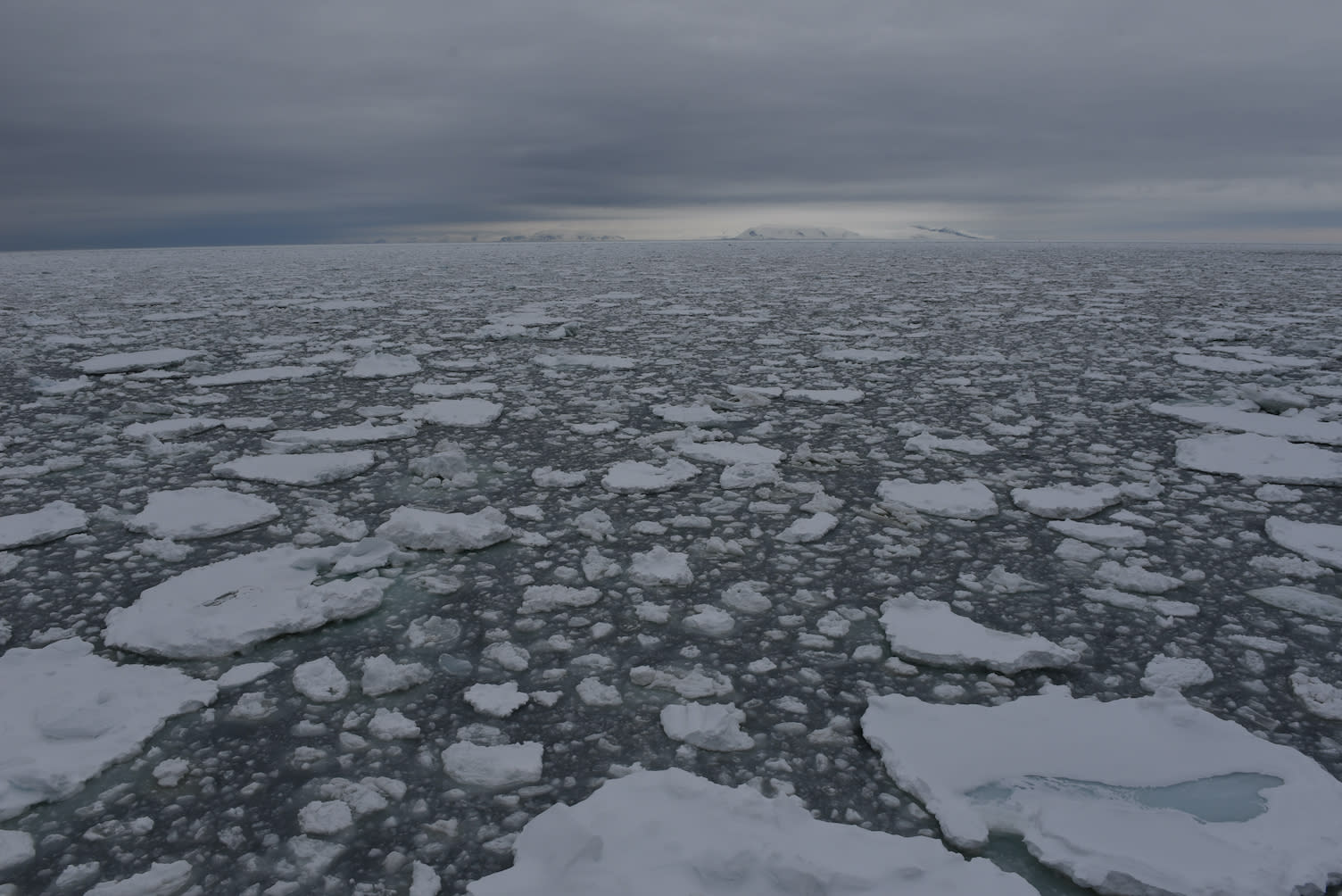 The marginal ice zone is the dynamic border between the open sea and the sea ice, which is ecologically extremely vulnerable. The phytoplankton present in the sea produces half of the oxygen on the planet. During spring, this zone is the most important CO2 sink in our biosphere. In Spring Bloom in the Marginal Ice Zone the sounds of the living creatures become a voice in the current political debate concerning the official definition of the location of the ice edge.

The listener experiences the bloom of plankton, the shifting and crackling sea ice in the Barents Sea around Spitsbergen, towards the North Pole, and the underwater sounds made by bearded seals, migrating species such as humpbacks and orcas, and the sound made by hunting saithe, crustaceans and spawning cod, all depending on the spring bloom.