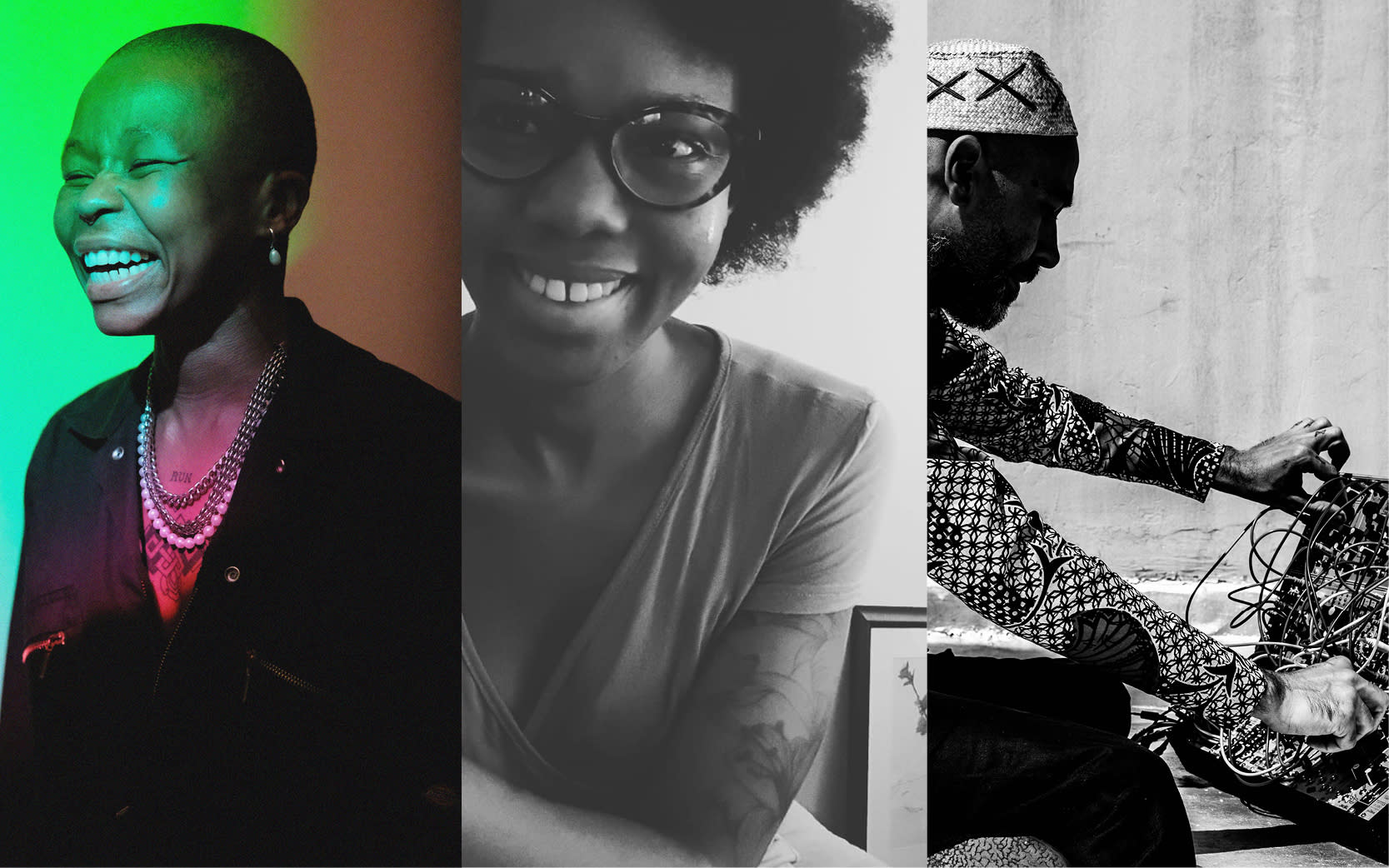 Homegrown. The first home that I know is my M.O.T.H.E.R.; the second is my friends. In this broadcast ushering in the day in which my mother birthed me, which I like to call the split-day; they day I split from my first home, we would like to make this offering, and honour all M.O.T.H.E.R.S. In whichever art and form you receive that word.

Ngozi Lebogang Chukura is a 38-year-old, multidisciplinary Nigerian/Motswana artist based in Botswana. She holds a BAFA from theMichaelis School of Fine Art and has participated in several group shows, including Surprize Surprize, the Joburg Fringe and the FNB Art Joburg fair. Her solo exhibition, 'The Shadow Journals' was held at the Alliance Francais in Gaborone in 2012.

Chukura is an ardent feminist, and her poetry, short stories and op-eds have been published in Botswana Women Write, New African Woman Magazine, Galdem.com and the Stanford Journal of African Studies. Her work often uses the female form to explore themes related to spirituality and nature and lives at the intersection of intuition and action.

João Renato Orecchia Zúñiga is an artist, composer and musician. Through experimentation and improvisation Orecchia explores sound’s connective capacities through both its physical properties and material preconscious properties, seeking a balance between computer technology, field recordings and traditional musical instruments.

Orecchia’s background as a self-taught musician is in improvised performance and composition for video art, film and theatre. His practice extends to public performance and intervention and the completion of a master’s degree in Digital Arts brought a shift towards a more spatial and physical approach to composition, where sound, vibration, space, music and audience become connected in experience.

Orecchia has received a South African Film & Television Award for sound design and has published in the Leonardo Music Journal and the Oxford Handbook of Sound Studies. He is a co-founder and co-director of Motherbox, together with artists Lindiwe Matshikiza and Mmakgosi Kgabi.