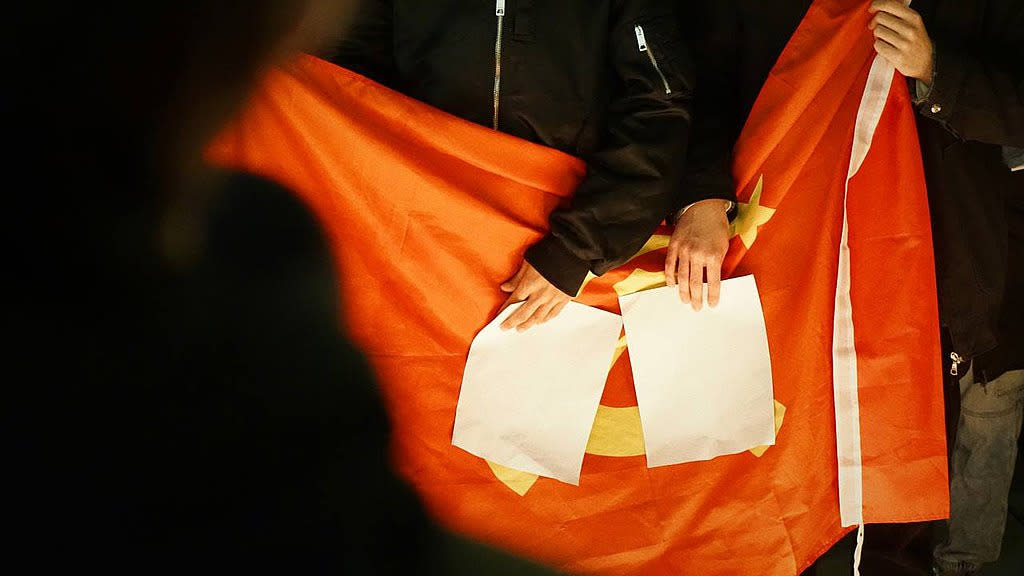 Protests in China | Kurdistan airstrikes | Arts of the Working Class

A wave of protests has spread across China, triggered by a fire in an apartment building in Urumqi, Xinjiang which killed at least 10 people. Protesters have blamed China’s severe lockdown measures for the deaths, taking to the streets in many major cities over the weekend to demand an end to the zero-COVID policy. Some groups have called for the resignation of President Xi Jinping, holding blank sheets of paper to represent the inability of the people to freely express themselves.

Attacks on Kurdistan by both Iranian and Turkish governments have intensified in recent weeks. Last week, Turkish airstrikes in Rojava, northeastern Syria, killed at least 11 civillians. Since 2016, Türkiye has carried out repeated military attacks against Kurds within and outside its borders. Meanwhile, the Iranian government’s repression of the ongoing protests has been particularly severe in Iranian Kurdistan, such as in the city of Mahabad where de facto martial law was declared last week.

A UN resolution that will kickstart new talks on global tax regulations has been passed, despite opposition from the world’s wealthiest nations and corporations. The resolution, which was introduced by a group of African nations at the UN, could lead to reforms that would stop big corporations from dodging tax through offshore havens.

Germany’s coalition government is working towards an easier naturalisation process. The Interior Ministry is currently working on draft legislation which would allow foreigners living in Germany to apply for citizenship after five years in the country, instead of the previous eight. The new legislation would also make it easier for children born to foreigners to become naturalised, and relax the rules on dual citizenship.

On Saturday, 3 December, Kreuzberg’s youth hip-hop collective Kinder Vom Kotti are coming to Oona to celebrate the release of their first compilation EINS. Ahead of the event we spoke to some of the young people involved, and the team behind Turning Tables Germany. Read the full feature here.

Arts of the Working Class

Arts of the Working Class have published their latest edition, ‘Sports and Dis*ability’, which explores ableism and the body as a site of performance. Art of the Working Class is a multi-lingual street journal published every two months and distributed primarily by unhoused and unemployed vendors who keep 100% of the sales. Pick up a copy out and about in Berlin or subscribe online.