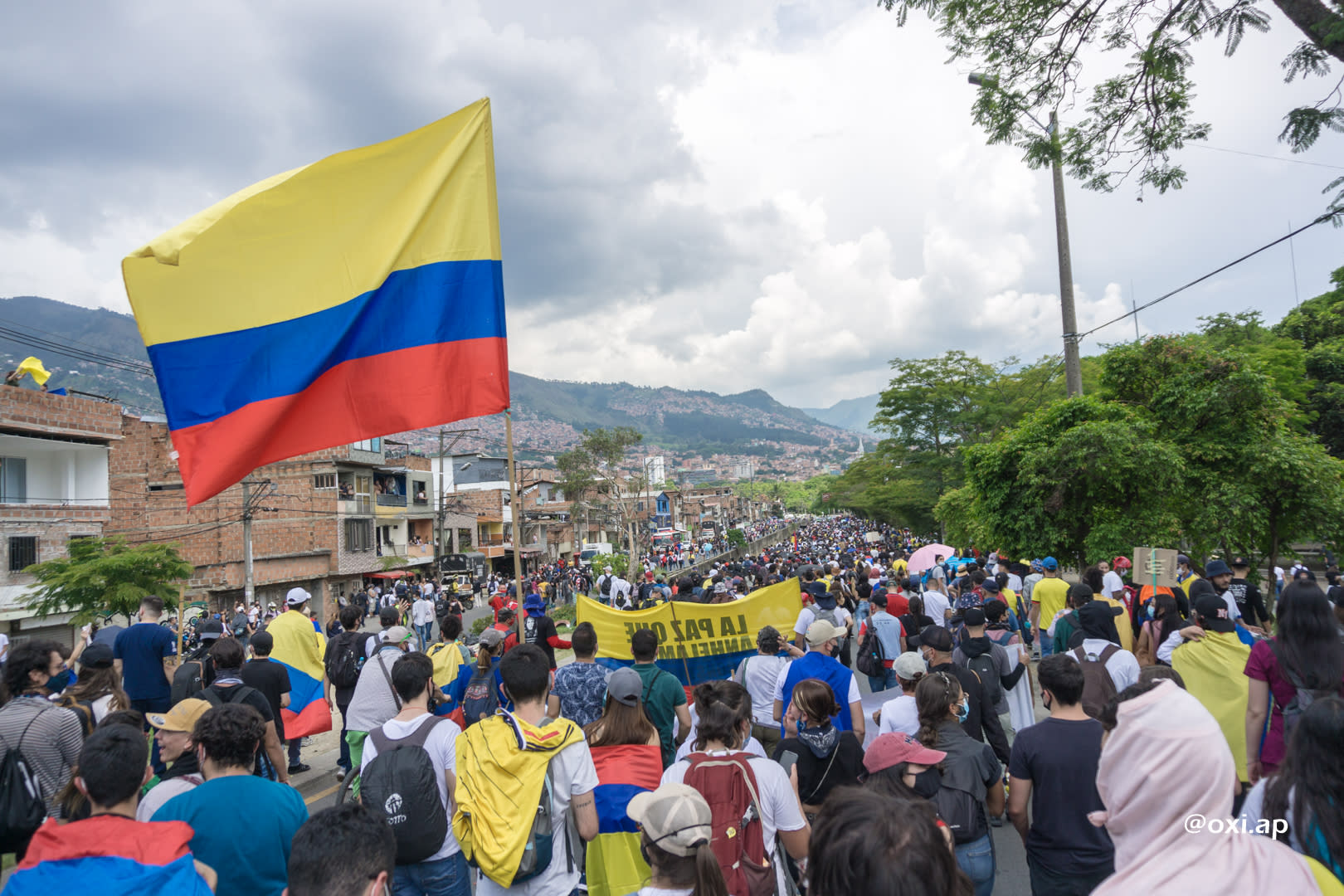 Community-based collective supporting BIPoC, LGBTQIA+ & other marginalised individuals fleeing the war in Ukraine Bridges Over Borders urgently need more hands on deck. Reach out to them if you can lend a hand in social care, housing support, or fundraising and social media. Check out Veronika Kailich's interview here, to find out more about Bridges over Borders.

After a tense few days, all 31 migrants booked on the UK’s first deportation flight to Rwanda had their tickets cancelled. The flight, which was due to take off last Tuesday and reportedly cost €580,000 to charter, was grounded after last-minute rulings in the European Court of Human Rights. On Tuesday the court ruled that the deportation of one passenger, an Iraqi man known as K.N., was illegal. This decision allowed all other passengers to appeal. The UK government continue to insist that the Rwanda plan is legitimate, despite mounting evidence that it is not only wasteful and inhumane but illegal.

The UK has approved the extradition of WikiLeaks co-founder Julian Assange to the US to stand trial for Espionage, after a decade-long legal battle. The charges against Assange relate to his publishing a series of US army and diplomatic leaks in 2010, which included evidence of US war crimes in Iraq leaked by whistleblower Chelsea Manning – crimes for which no one has yet been stood trial. The decision sets a dangerous precedent for press freedom worldwide.

Read a brand new interview feature ‘Storytelling as Resistance’ with Palestinian musician, artist and activist Nour, who was our first workshop host at Aswat Al Raseef in Amman. Nour is currently working on a documentary film and oral history archive centred around interviews with survivors of the 1948 Palestinian Nakba living in Jordan.

Each One Teach One presents a unique dance performance as part of the 2nd edition of the Afrolution Festival this Saturday 25th June at Centre Francais de Berlin (@cf_berlin). ‘Re:INCARNATION’ is a dance performance by Qudus Onikeku and the QDance Company that 'showcases the depth of ancient Yoruba philosophy, mixed with the current Nigerian youth culture.'

If you’re an artist, architect or curator in Lagos or Berlin, be sure to check this open call from @savvycontemporary for a residency where you can present your ideas on design and art in relation to urban space in either city. The residency is by @gi_nigeria in collaboration with @hfactor.co, @savvycontemporary and @zku.berlin. Costs are covered.

Find out more and apply here.