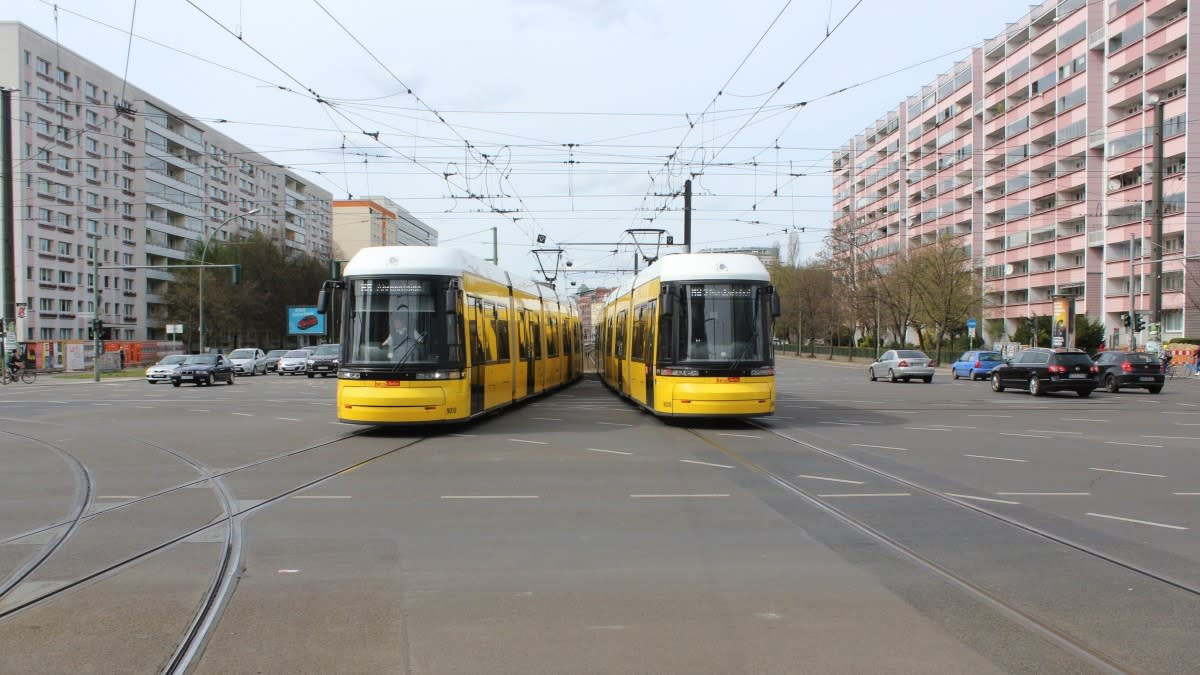 The Berlin senate has finally decided on a successor to the 9-euro ticket: a 29€ per month ticket that will run from October to December. The caveats: The ticket will only be available on a subscription basis for all 3 months, and will only be valid in the AB fare zone. The move is part of the Senate’s new relief package and is probably a temporary solution until states reach a decision on a nationwide discounted ticket, which so far seems unlikely.

Tensions between Armenia and Azerbaijan flared up again last week in the contested region of Nagorno-Karabakh, suggesting a renewed escalation of one of the longest-running conflicts in post-soviet Eurasia. 170 soldiers were killed in two days last week, before a ceasefire. Russia is a key ally to Armenia, and some commentators have suggested that Azerbaijan is looking to take advantage of Russia’s recent setbacks in Ukraine by strengthening its position in the region.

Europe’s borders are becoming increasingly dangerous, while vulnerable people seeking refuge in Europe are systematically used to test new and illegal surveillance technologies. In a new interview for Progressive International, academic Mark Akkerman discusses the militarisation of Europe’s borders, and how large security companies are making fortunes from the EU’s harsh and racist migration policies.

Trans/inter/queer community and health centre Casa Kuà have announced their three-day transdisciplinary workshop entitled T R A N S A C T. The workshop aims to explore an artistic discourse on the queer body and will include bodywork, performances and life drawing. To register, shoot an email to 5hrimp@posteo.de.

GROOVE Magazine is seeking an intern (paid) from October 2022 for three months (full-time) or six months (part-time). If you’re passionate about electronic music and interested in writing about it, check out the application requirements here.

It’s less than two weeks until we begin our Europe-wide tour of parties and workshops, taking place in 10 cities from October until December. Applications to the workshops, which are held in collaboration with AIAIAI, are now open.

The workshops will take place in the clubs where we are hosting events (Berlin, Helsinki, Warsaw, Rotterdam, Amsterdam, Prague, Kaunas, Leuven, Turin and London). Apply now.

This week at Oona: African jazz specialist Mmakgosi Kgabi is back for another 2-hour slow on Thursday night. On Friday, the Time Machine team take on 1977, before shows by Laura Vargas, Dangermami and more.