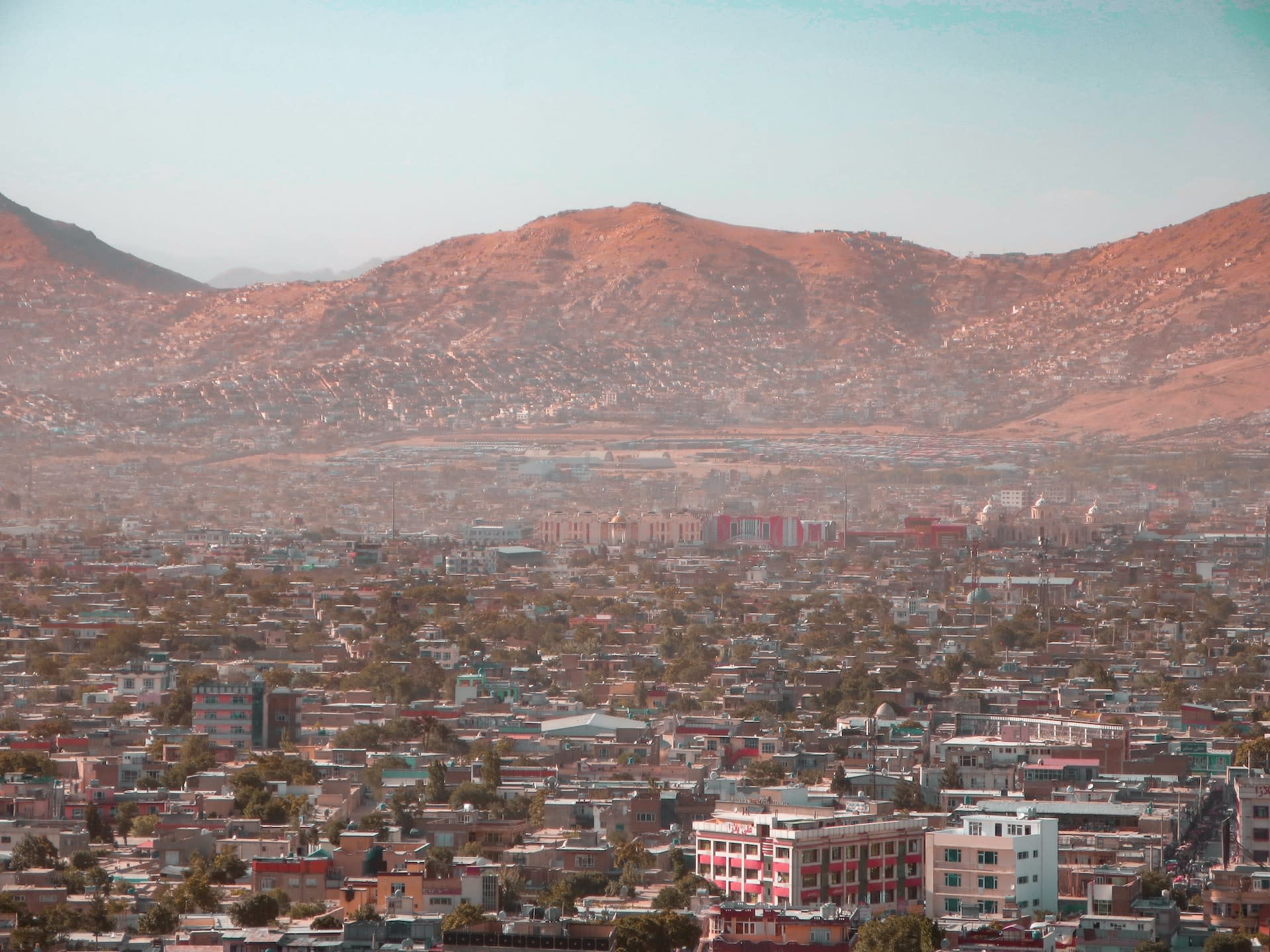 The pattern of police violence and racism in German police departments is once again in the spotlight after four people were killed by police across Germany over the course of one week, in the cities of Frankfurt, Cologne, Dortmund and the town of Oer-Erkenschwick. The latest victim was a 16-year old refugee who was killed in Dortmund's Nordstadt distrcit, an area that has repeatedly made headlines for police abuse and violence.

Indian-born British novelist Salman Rushdie was stabbed in his neck, stomach, eye, chest and thigh during a literary festival in New York. Rushdie has faced decades of death threats, including an Iranian government-sanctioned bounty and a call for his execution for writing his 1988 novel The Satanic Verses. His attacker, 24-year-old Hadi Matar, has pleaded not guilty to attempted murder charges. Rushdie is still in hospital and has started his ‘long road to recovery,’ according to his agent.

It’s been one year since the Taliban seized power in Afghanistan. Life for Afghans has only become harder, as sanctions, poverty and drought exacerbate the economic crisis that has worsened the already dire humanitarian situation. According to the United Nations, half of the Afghan population is experiencing acute food insecurity and 90% of the population are not getting enough to eat. Human rights activists are urging world leaders not to let the fate of the Afghan people fade into oblivion.

As temperatures continue to hover around 30 degrees, drought has hit the Rhine river. This month has seen little rainfall and large sections of the riverbed are exposed and cracked. The drought comes at a particularly pressing time for Germany. Since Russia reduced its gas supply to Germany, the country has been forced to become more reliant on barges transporting coal to power stations, but dangerous sailing conditions in areas of low water could make relying on coal increasingly difficult.

Ariel Orah and Johanes “Mo’ong” Santoso Pribadi from the Soydivision Kollektiv will be leading a 3-day workshop at the Hack the Panke festival this week from the 19th-21st August. The Leftover Klangwerk workshop will see participants collecting waste objects on the first day, transforming them into functioning self-made instruments on the second day and creating an improvised musical performance on the third. Participation is free and you can register online.

This Friday and Saturday we’ll be at HKW for Desire Lines, a public artwork focusing on issues around queer love in the Caribbean. The event will include broadcasts, panel discussions, talks and performances, closing with a dancehall party on Saturday night. We’ll also be hosting a pre-event hang-out on Thursday night at Oona.