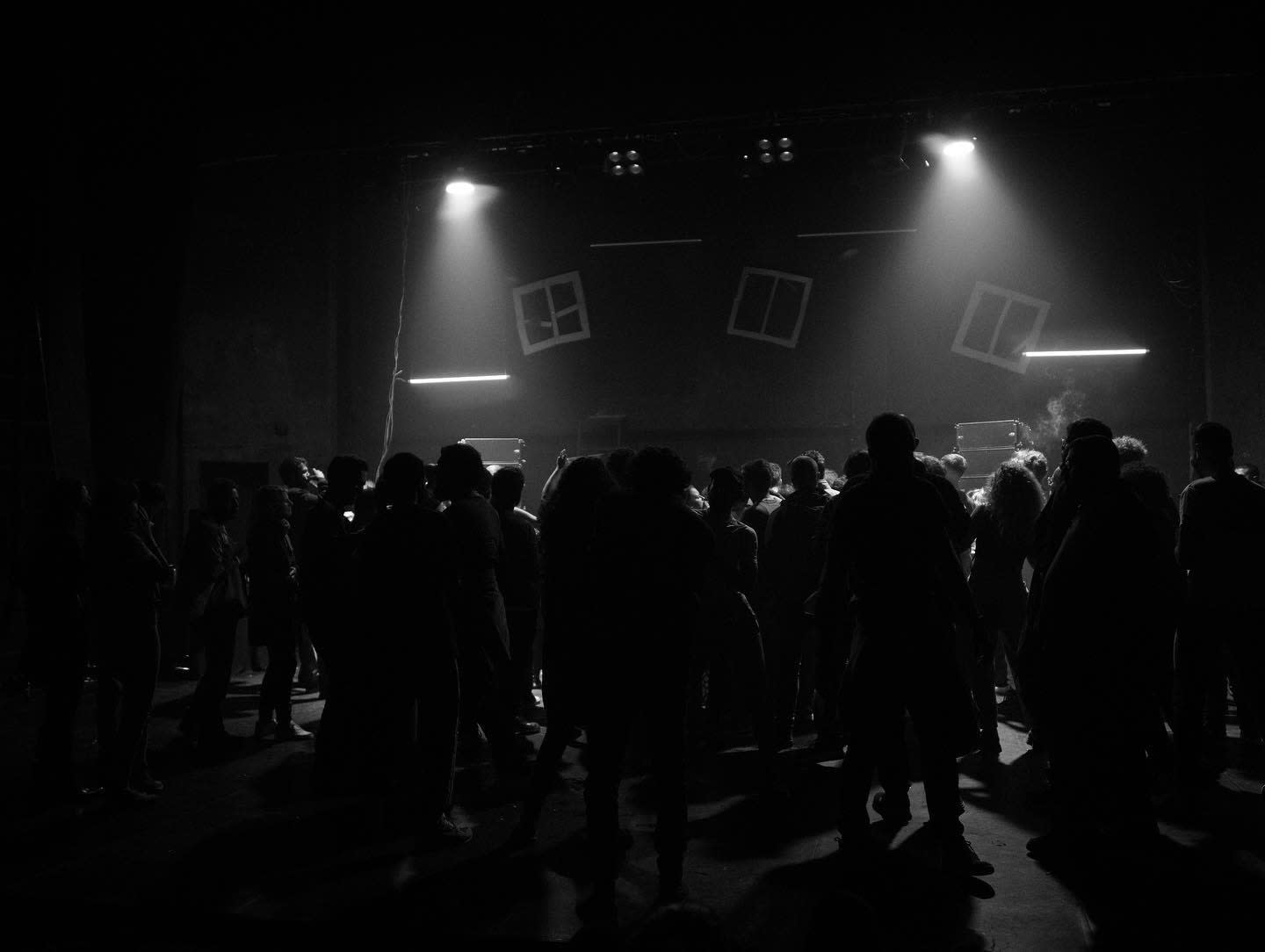 Exist is a festival and event series founded in Palestine, with the aim of building bridges between artists, musicians, DJs and curators from Palestine and across the globe. Its broad, transnational family are united in a desire to use art to impact their environments in critical ways, and through their engagement with anti-colonialism in the context of Palestine and beyond.

There will also be two installations on-site at Oona: an audiovisual installation by Sarah Risheq titled if_the_archive_could_speak, exploring Palestinian physical and mental archives; and a sound piece by Dirar Kalash called To Exist In Sound, which draws from audio recordings of the 1948 Nakba and 1967 Naksa.