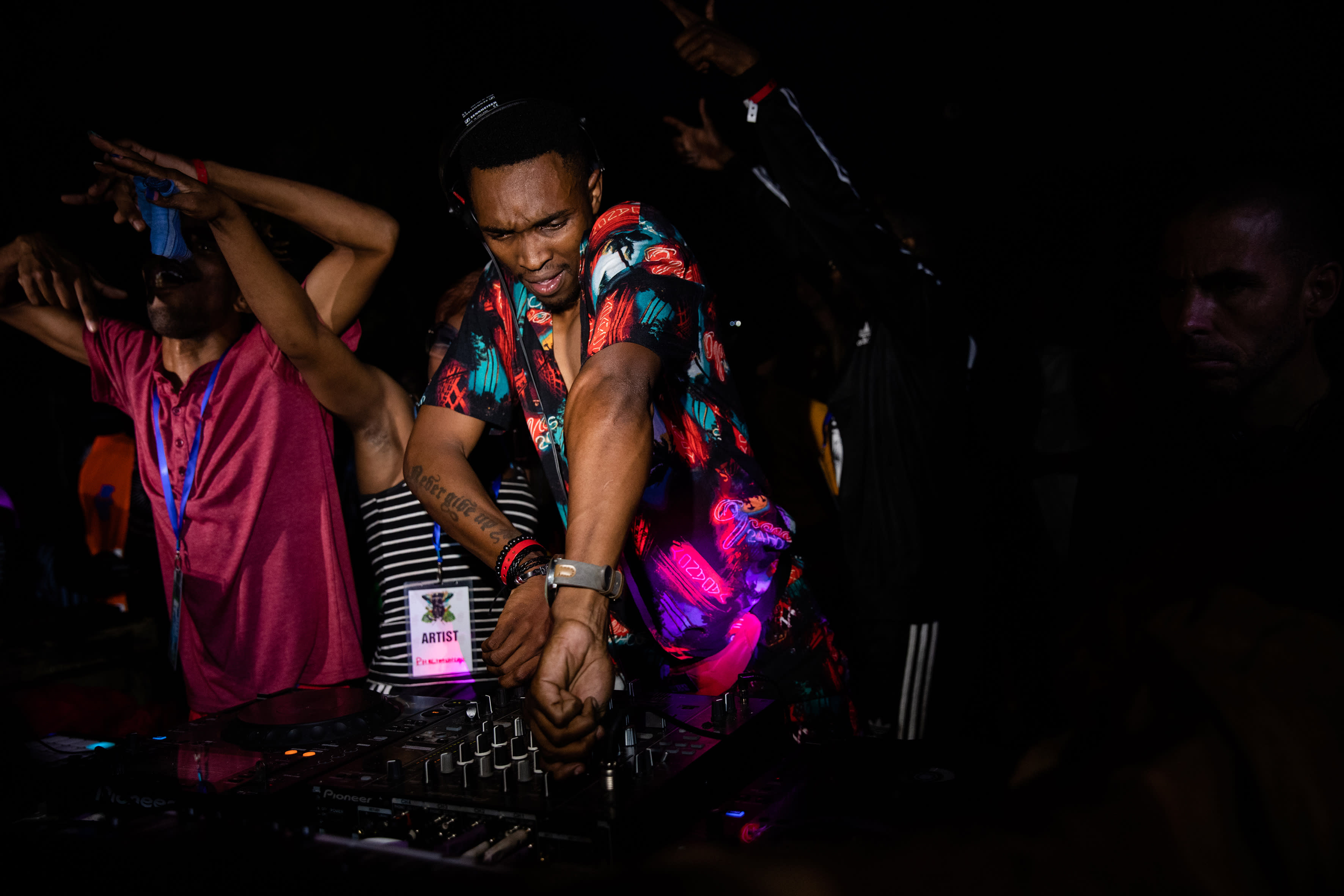 Uganda’s Nyege Nyege festival (pictured) will take place next weekend, despite threats by the government to ban the event on the grounds of ‘sexual immorality.’ After a tense 24 hours, Uganda’s prime minister Robinah Nabbanja confirmed that the event will be allowed to go ahead last Wednesday, although some new regulations are expected to be introduced. Since its first edition in 2015, Nyege Nyege has become a vital outlet for pan-African contemporary music.

The German government are being accused of ‘humanitarian bankruptcy’ after a deportation flight took off from Munich last Tuesday bound for Pakistan, a country that is currently experiencing catastrophic flooding. According to humanitarian groups in Germany, many of the people on board may have been eligible to stay in the country under the government’s new ‘right to remain’ law. Last year, 513 people were forcibly deported from Germany to Pakistan.

On Saturday, thousands of people marched through the streets of London to protest the murder of Chris Kaba, a 24-year-old black man who was shot and killed by police while unarmed in South London on Monday. In a statement, Chris Kaba’s family said: ‘we need answers and we need accountability. We are worried that if Chris had not been Black, he would have been arrested on Monday evening and not had his life cut short.’ The UK’s police watchdog has launched a homicide investigation into the killing.

In a joint declaration, the Danish and Rwandan governments have revealed new plans to ‘transfer’ people seeking asylum from Denmark to Rwanda. Denmark has adopted one of Europe’s harshest approaches to immigration – last year, prime minister Mette Frederiksen announced his aim to have zero asylum seekers in the country. The announcement echoes the UK’s inhumane Rwanda deportation plan, which is currently in limbo after the scheme’s first scheduled deportation flight was deemed illegal by the UNHCR.

Applications are now open for 11 DJ workshops we are hosting in collaboration with AIAIAI. The workshops will take place in the clubs where we are hosting events on our first European tour, in Berlin, Helsinki, Warsaw, Rotterdam, Amsterdam, Prague, Kaunas, Leuven, Turin and London. Full information on the Refuge European tour and workshop series is available here.

Next Monday we are hosting a feature writing workshop for writers of all experience levels. Come along to learn the type of stories our community is interested in, brainstorm ideas, and take part in a hands-on feature writing exercise to hone your skills. The workshop will be led by Berlin-based journalist Jessica Bateman and Refuge Worldwide's supervising editor Dina Elsayed. Applications are open until Tuesday, 13th September.