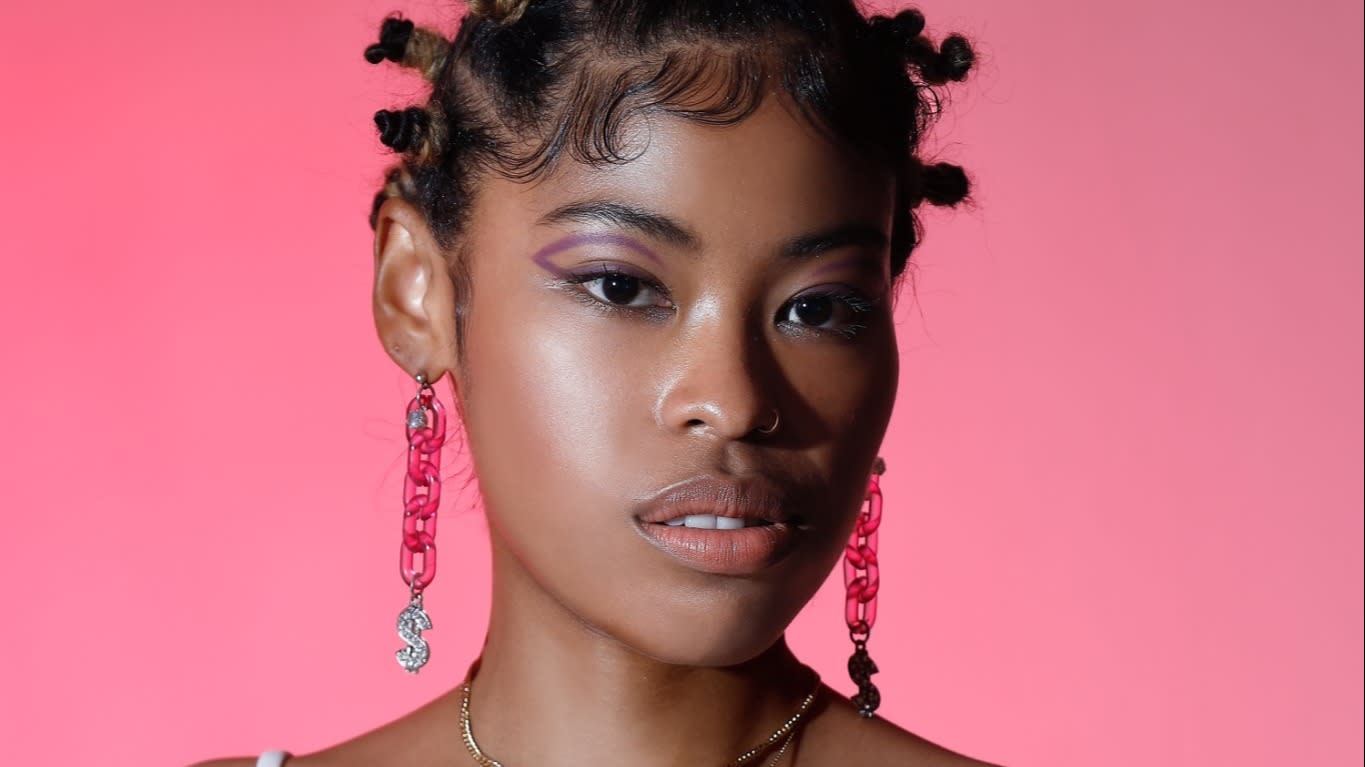 Katimi Ai is a performing artist from Tokyo, Japan. Born of Japanese and Nigerian descent, Katimi spent her youth in her studies and found love in arts with influence from both of her parents ―having a father managing a bar and a mother playing western radio shows at home, music had always followed her. After finishing her studies, she has decided to pursue her passion in music professionally.

In 2015, Katimi followed suit and kicked off her career; with her unique look and charismatic appeal, she quickly became the talk of the town in Tokyo. Her activations/residencies include high profile lounges WOMB, Ageha, Circus, Vision, Vent Tokyo.

In 2017, Katimi traveled to New York to step into new territory and play to begin activations at various venues in Manhattan and Brooklyn which led her return in August 2018 for an activation with Brooklyn based venue Kinfolk 90.

In January 2019, Brooklyn based radio station HALFMOON BK tapped Katimi to be a part of their eclectic roster of resident DJs, the first from Tokyo, Japan.

Katimi has released her latest mix on well-known label “Keinemusik” from Berlin, Germany in 2020 October.