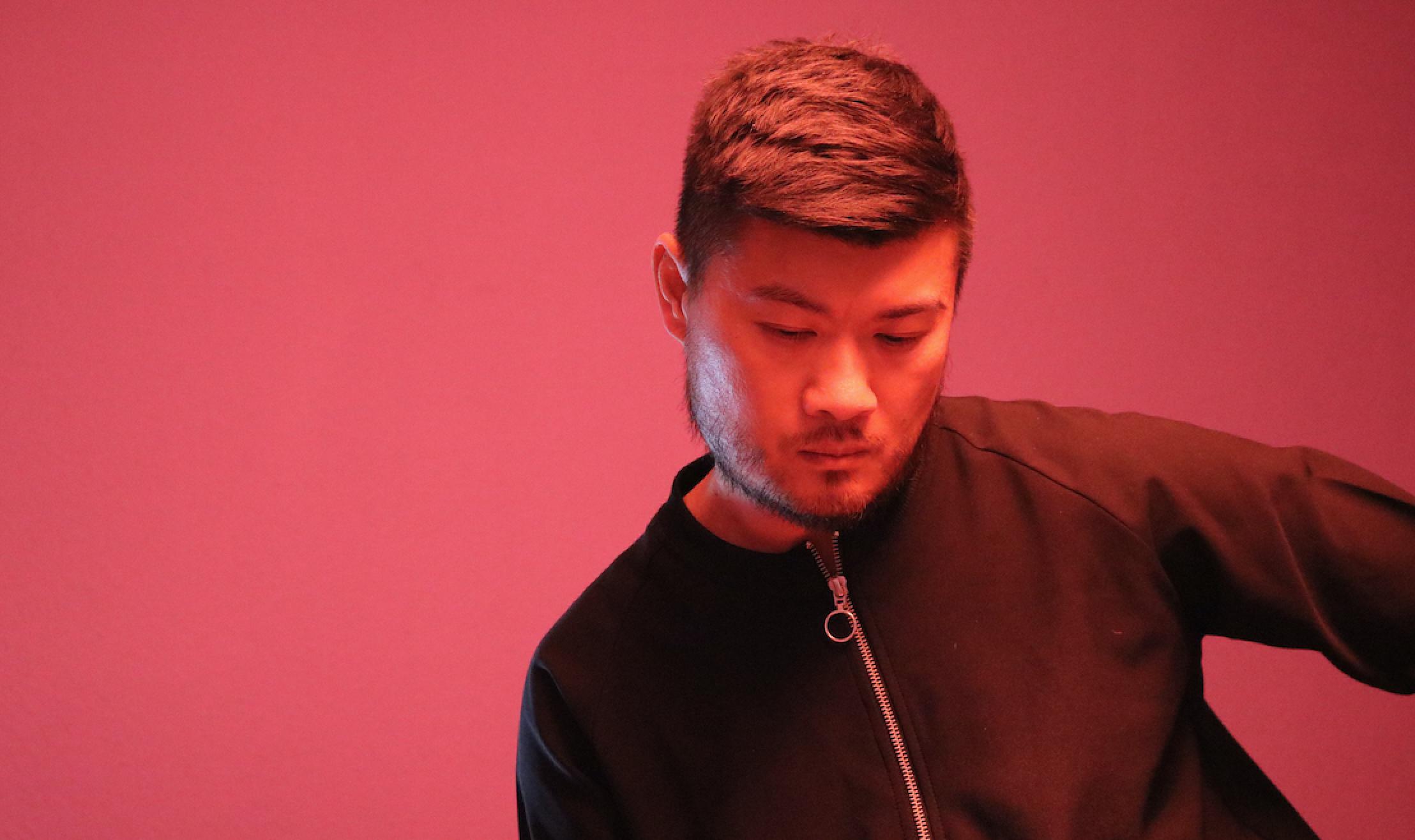 California-bred Robert Yang, also known as Bézier, is an American DJ and producer.

While best known for being one of the earliest members of the queer San Francisco musical collective Honey Soundsystem, Yang also produces under multiple aliases and heads three blooming labels, Bodyzone, m-i-v (short for mémoire involontaire), and his most recent endeavor, Piece of Work. Bézier cut his teeth in the San Francisco scene for a decade, and now toggles between Berlin and SF, where he continues to expand his sound and vision into a cohesive yet dynamic mosaic.

Bézier’s productions walk the line between soft and hard, emotive and gritty. From their early interest in braindance and IDM to their dance-forward proclivities as a HNY DJ, Bézier’s influences are wide-ranging, resulting in music that is as carefree as it is relentless. A master of synth work, Bézier employs a range of analog synthesizers to create highly textured tracks that recall a retro-futuristic soundscape. The atmosphere of these releases, often cinematic, bring to mind motorbikes zipping through alleyways or neon sunsets dripping with a kind of dystopian euphoria. Though often pop-infused and Italo-leaning, Bézier’s productions also wander the darker spaces of EBM and techno. From the melodic fractals of their EP Primes, to the more experimental homage to their ancestry and family lineage, 府城 (Fǔchéng), Bezier is a seasoned artist who has a strong grasp on their sound, while retaining a fluid identity.

Yang recently stretched his musical vision by following an inclination to debut his own labels. Following the creation of his label and artist moniker Bodyzone, named after a gay bathhouse in Detroit (thereby paying homage to the midwest sound of the late 80s / early 90s), Yang also announced additional musical appendages. His newly-minted label m-i-v (short for mémoire involontaire) housed Thru-Out, a jacking, dance-floor ready collaboration with Vin Sol. As of 2021, Yang took on another alias 羅伯特 (pinyin: Luōbótè, transliterates to Robert) under a newly-conceived label, Piece of Work. In addition to his original works, Yang has also remixed iconic artists like Psychic TV and gay punk rocker Smokey on Chapter Records. The coming years see Yang fast-tracking along the musical highways and intersections of his multifaceted sonic identity, while continuing to evolve as an artist.