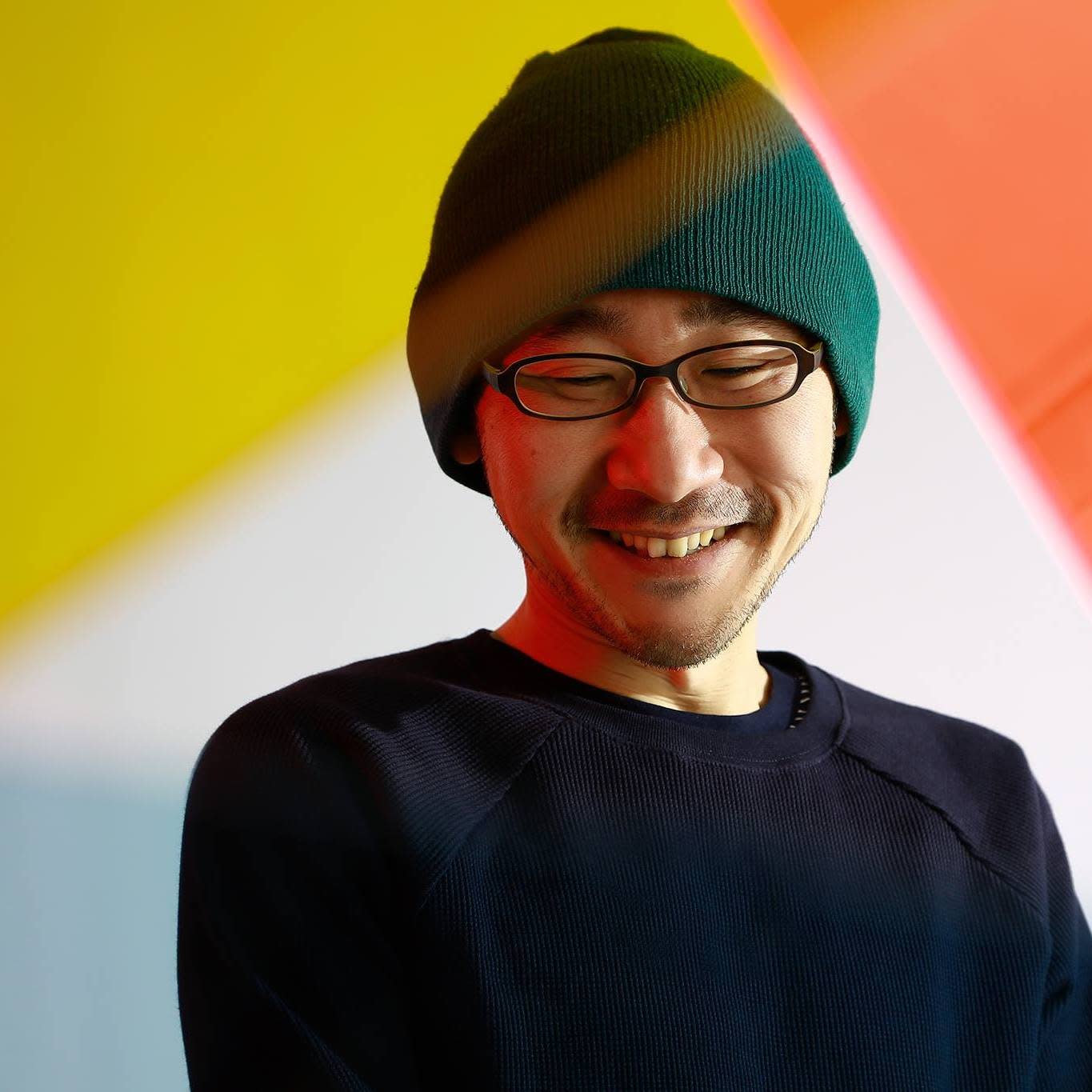 Berlin-based producer and DJ Akirahawks become a firm favourite for lovers of tripped-out sounds from the house, disco and electronica sphere.

As a DJ Akirahawks has made appearances at many of the lauded clubs in the German capital where he resides, such as Tresor, Berghain/Panorama Bar, Griessmuehle, Salon Zur Wilden Renate, and made a name for himself through playing at many of Berlin’s most well known underground queer parties such as Moebel Olfe, The House of Red Doors, Pornceptual, CockTail d’Amore, Schwuz and Berghain’s Lab.oratory.

He currently holds a residency at one of Berlin’s most acclaimed events, Buttons at ://about blank and brings his DJ sets around the world to hotspots like Georgia’s Bassiani, Faust Seoul, London’s Dalston Superstore, Whole Festival in Germany’s Ferropolis and many more over the past few years.

Alongside his career in clubs and on the road, Akirahawks, with partner Shingo Suwa, heads up the House Mannequin imprint. The label serves as a home for the pair's material, straddling the lines between funk-infused disco, chuggy psychedelic electronica and classic house sounds.