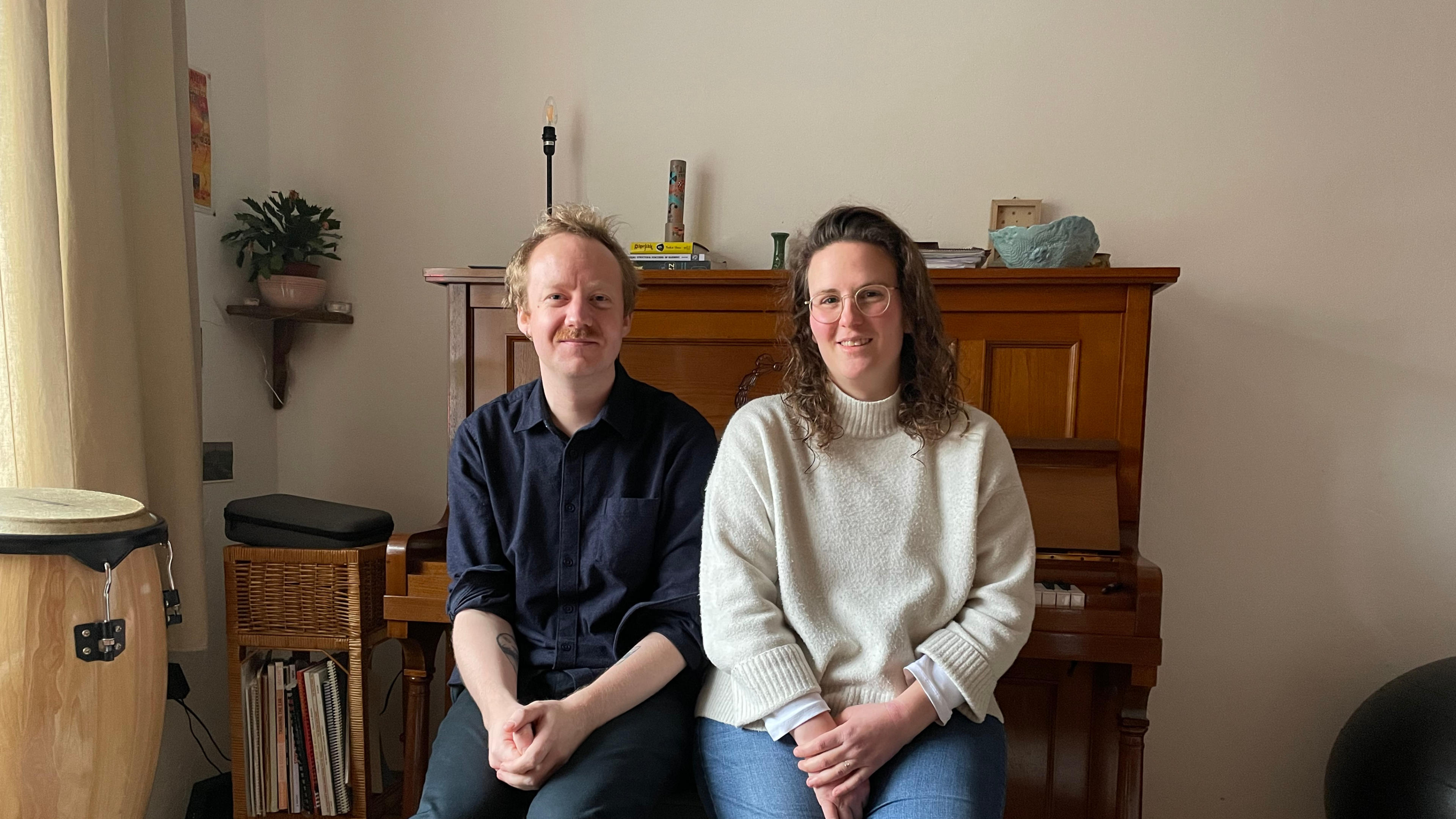 Danielle Friedman is an Israeli pianist and composer based in Berlin. She has performed and toured with her groups Danielle Friedman Trio, D&DF&P, and Invisible Architects, as well as with other projects she is involved in.

Danielle started her studies in 2010 at The Israeli conservatory (CJS) in a collaborative program with The New School for Jazz and Contemporary Music, where she studied with Israel’s finest musicians and educators, among them Yuval Cohen, Anat Fort, Rea Barness and Tal Haim Samnon. During those years Danielle experienced working with many ensembles ranging in style and size, from small ensembles to big bands, while working on her own music.

After receiving a full scholarship to The New School for Jazz and Contemporary Music, she relocated to New York City during the summer of 2014. In May 2016 Danielle received her Bachelor of Fine Arts (BFA) degree with honors from The New School.

D&DF&P is a free improvisation duo of piano and Dance with dancer Doron Perk. The Duo has performed in multidisciplinary events around NYC and produced their full-length debut evening at Dixon Place NYC, in May 2017. Since then D&DF&P have toured in Israel, the UK, and Europe, and performed at the Fringe Festivals in London and Edinburgh. D&DF&P have also taught masterclasses in both The Jerusalem Academy of Music and Dance, and The studio Theater in Haifa.

In July 2017, the Danielle Friedman Trio recorded their debut album at Riro Muzik Studios, Brooklyn - New York. The Album School of Fish was released independently on August 3rd, 2018 after a tour in Switzerland and Italy in July 2018. The album has received excellent reviews from acclaimed magazines.

Danielle released a solo project in the summer of 2021, as well as a new duo album of the project Invisible Architects in 2022.