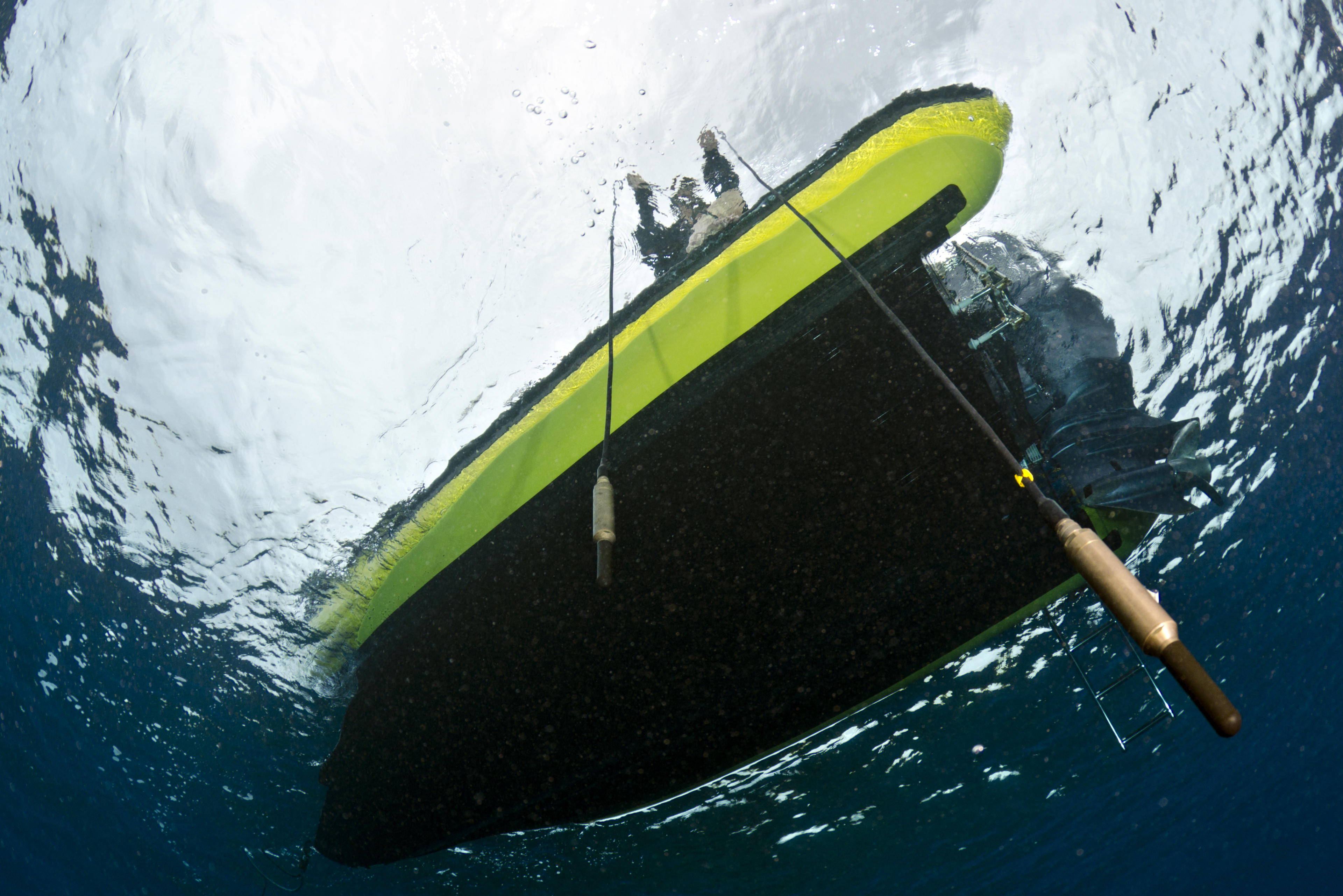 A day of broadcasts based on sounds from the oceans, featuring Terrance Dixon, Izabel and Jake Muir.

To mark World Oceans Day 2021, June 8th, we have partnered with Concentric Records to curate a day of broadcasts based on the Ocean Archive of TBA21–Academy.

Over the course of ten years, along extensive journeys in all the oceans' currents, TBA21–Academy has invited some of the most inspiring sound artists to record and document the silent world, exposing the resonating voices of many marine species in the most imaginative ways. Alongside the captivating wavelengths of the oceans' many voices, these sound artists have documented the increasing levels of acoustic pollution in the oceans in recent years, giving birth to a unique archive of powerful underwater sounds and stories with the intention of inspiring understanding and promoting change.

Their Ocean Archive is an incredible sound library of the seas and harbours of the world, from Galapagos to the North Atlantic. It includes many types of whale, fish, earthquake, seismic explosions, methane seeps, tectonic plates and deep water drilling.

Through this immersive day program, each guest artist is invited to produce a 1-hour sound piece utilizing underwater recordings from TBA21–Academy's 'Ocean Archive', and create evocative soundscapes around them to awaken our primordial connection with the oceans, celebrating their life and essence.