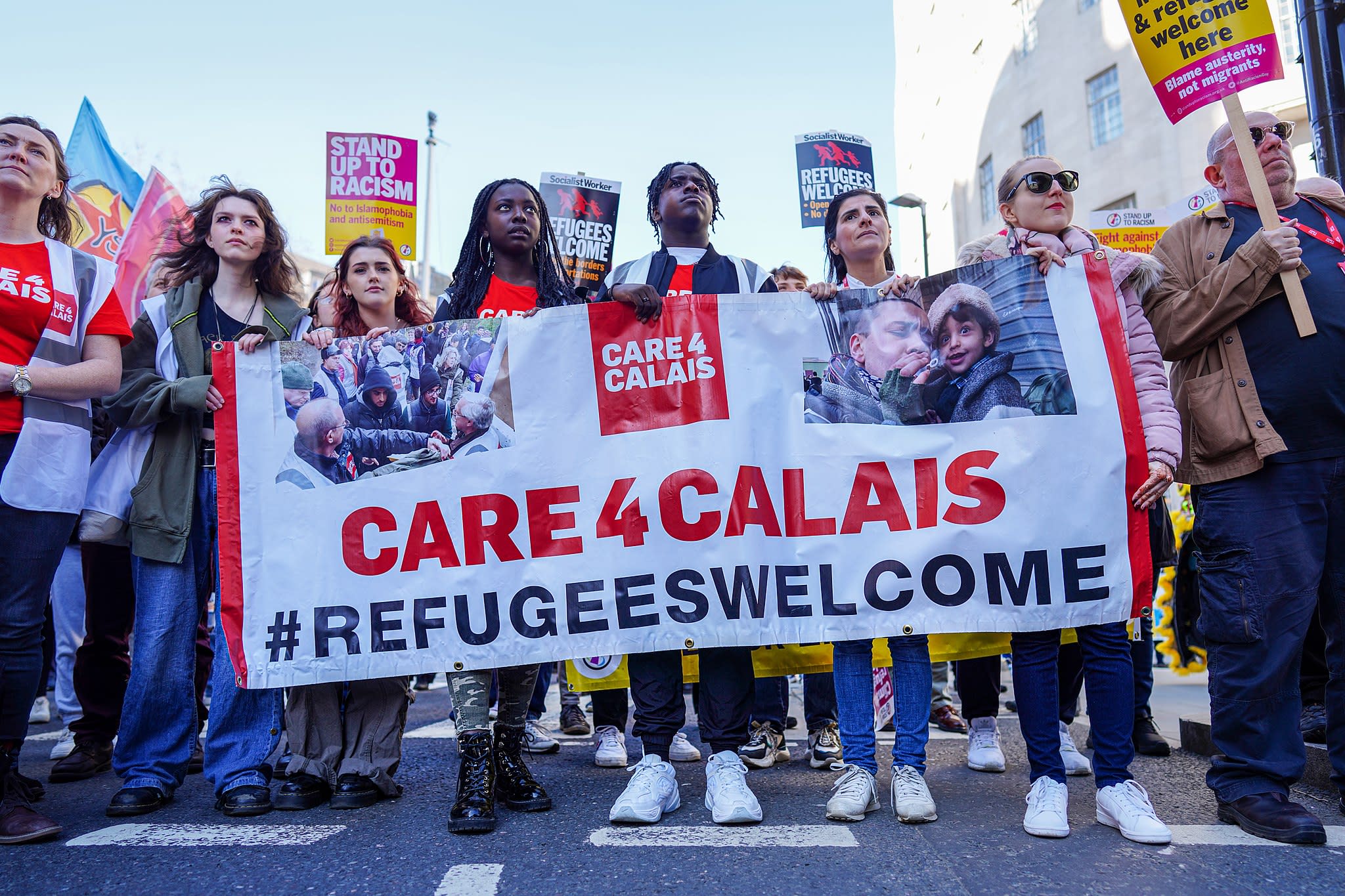 The United Kingdom is set to introduce tougher sentences for “illegal entry” and grant authorities powers to intercept small boats of migrants and asylum-seekers.

A new Nationality and Borders Bill, introduced by home secretary Priti Patel earlier in July, will make it a criminal offence punishable by up to four years in prison to knowingly arrive in the UK without permission.

The bill would also allow asylum claims to be processed outside the UK, even though no agreement to that effect has been reached with a third country. The UK is obligated under the 1951 Refugee Convention to grant individuals access to asylum regardless of how they enter the country. Critics say the bill would breach these obligations, while also criminalizing charity organizations that save lives at sea. Asylum claims in the UK are now at an all-time low and reports have warned that closing borders will “drive migrants to take more dangerous routes, and push them into the hands of criminal groups”.

UN Refugee Agency Assistant High Commissioner for Protection Gillian Triggs has said that like similar policy changes in Denmark, the UK Government’s plan is “almost a neo-colonial approach” undermining the entire asylum system. “What we are finding is that western, developed and wealthy countries are now not sharing responsibilities but shifting burdens to these poor countries,” Triggs said at a briefing, stating that the agency was “absolutely dismayed that some of our strongest supporters historically are now playing with this idea of externalising their responsibilities”.

The bill is now being debated in the House of Commons. A Home Office spokesperson said it’s meant to “fix the broken asylum system”, welcoming people through safe and legal routes adding “whilst preventing abuse of the system, cracking down on illegal entry and the criminality associated with it.”