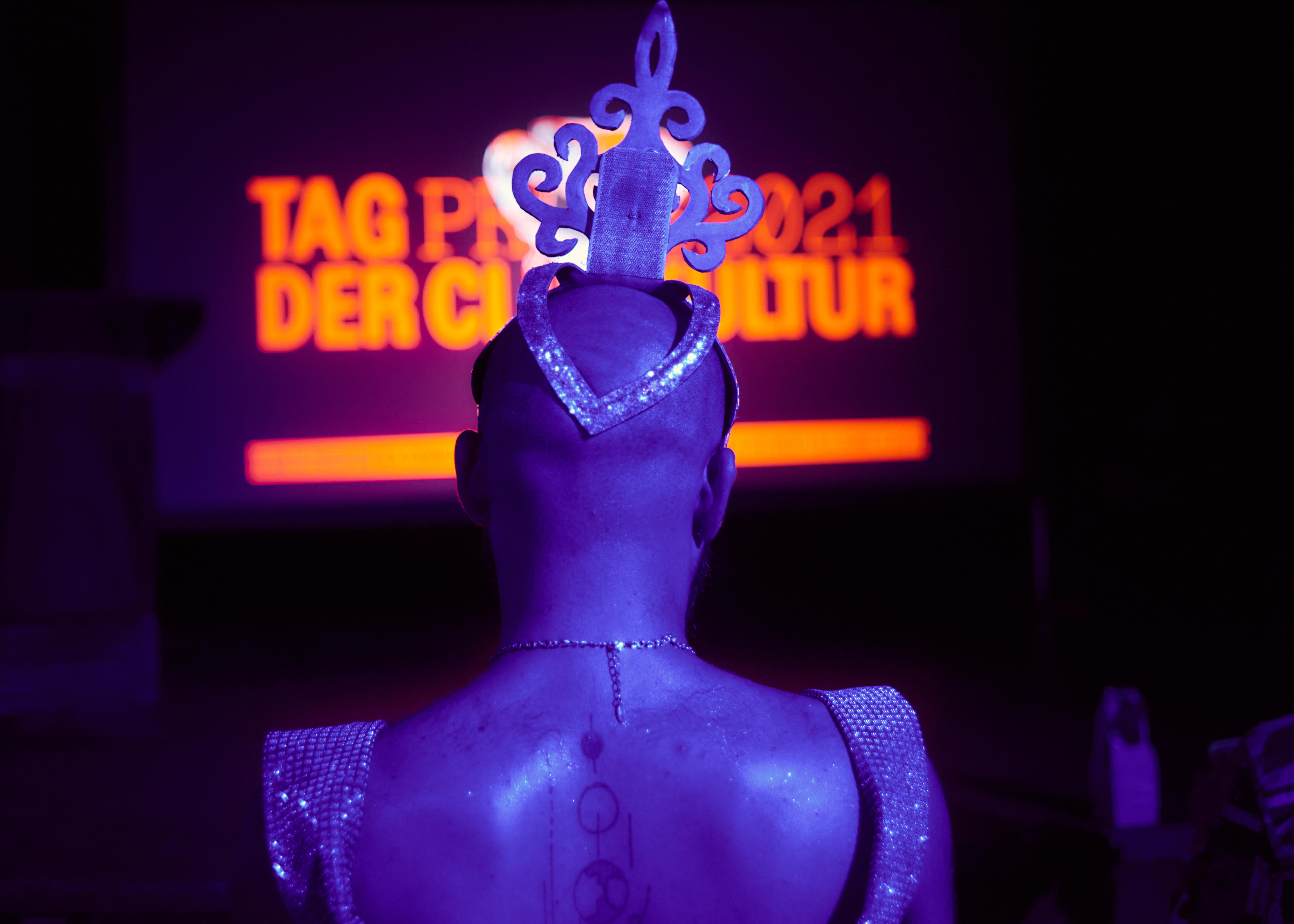 Refuge Worldwide is one of 40 awardees selected to celebrate Berlin’s club culture by an independent panel of judges, appointed by the Clubcommission.

As part of Tag Der Clubkultur, this Sunday, October 3rd, Refuge Worldwide will host a programme of music, interviews and panel discussions, focusing on and analysing Berlin’s clubbing landscape. The event will take place at the Refuge Worldwide radio studio and Oona bar, Weserstraße 166 in Neukölln, and will be free to attend in person (capacity limited in line with COVID guidelines). The programme will also be broadcast live online.

Refuge Worldwide was one of the 40 initiatives to be awarded by Tag Der Clubkultur this year, with chosen awardees to receive €10,000 to take part. The radio station will use the funding to create part time positions for our volunteers and team members.

Tag Der Clubkultur was launched in 2020 to highlight the diversity and importance of Berlin's club culture. On the initiative of the Senate Department for Culture and Europe and the Clubcommission, as well as in close cooperation with the Musicboard Berlin, the event is now taking place for the second year running. In an award ceremony at Berlin’s Metropol, our radio curators attended on behalf of the Refuge Worldwide team.

13:00 Panel Discussion "Community Building in 2021” hosted by Steindor Jonsson with panelists Dangermami from Femme Bass Mafia and Shani from Thru The Grapevine. Collective leaders and community figures share their ideas for how to build stronger community ties in 2021.

Members from the management teams of clubbing locations and collectives discuss what the last 18 months has looked like for them and their venues.

Join Nicky Böhm, Nick Tsirimokos and guests for Face The Music on Refuge Worldwide: showcasing, amplifying and celebrating intersectional stories from voices across the music industry.