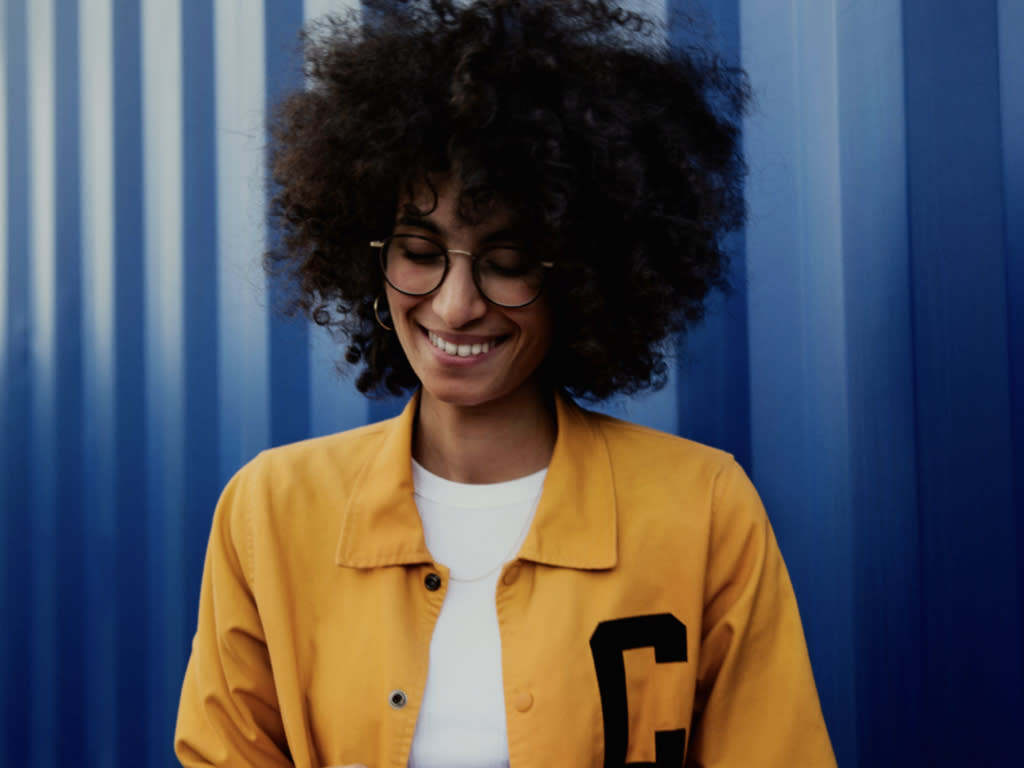 Listen to 'Get It Gurl' by Sarah Farina

Berlin label Raiders have released 'Astral Booty', the concluding half of their Queens of Club project.

Raiders crew said of the release, "The title pays homage to the seminal Queens of Baltimore Club, a highly sought-after LP from various legendary female B'more artists (like Kotton the Cutie and Mz. Thang) compiled by DJ Technics in 2001. Almost two decades later and the club scene is still a hostile environment for marginalised groups and this compilation aims to address that. Queens of Club is by women/non-binary people, right down to the mastering engineer and the artwork designers, and intended for everyone who likes to shake their ass at high speed!"

Listen or buy over on the Raiders Bandcamp.