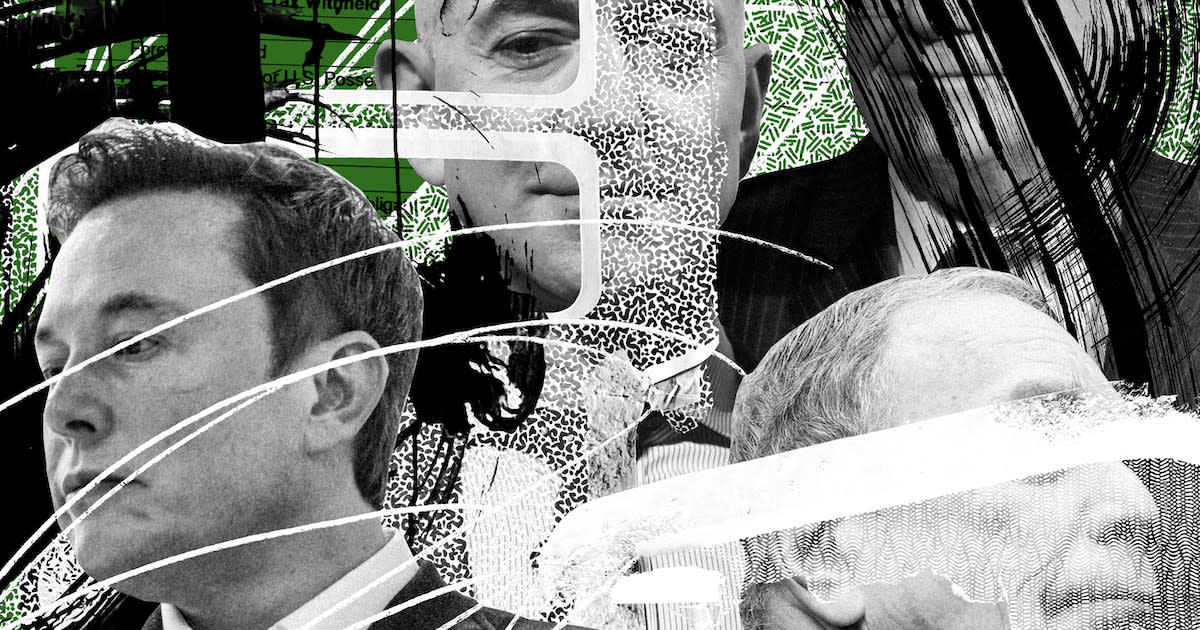 Tax documents uncovered by ProPublica reveal how some of the wealthiest people in the world avoid paying their share.

America’s billionaires pay little, or sometimes even nothing, in income tax, a new investigation by the outlet ProPublica has revealed.

The report highlights how the ultra-rich pay a lower tax rate than the average worker, which “demolishes the cornerstone myth of the American tax system: that everyone pays their fair share.”

The report is based on uncovered data from the Internal Revenue Service (IRS) and shows how billionaires like Jeff Bezos, Elon Musk, and Warren Buffett minimize their tax bills, paying a lower rate than a single worker earning $45,000 a year. Buffett, for example, paid taxes that amount to 0.1 percent of his income. ProPublica also discovered that the Amazon founder (and the world’s richest person, with a $193 billion fortune) Jeff Bezos paid no federal taxes and acquired $4,000 in tax credits for each of his children.

Tesla founder Elon Musk, the world’s second-richest person, managed to avoid the tax completely in 2018. Other billionaires, including Michael Bloomberg, Carl Ichahn, and George Soros have also achieved the feat.

While many people live paycheck to paycheck, the wealthiest can sidestep taxes in a perfectly legal way. Most of their wealth comes not from their salaries, but from their assets appreciating in value. These are taxed at a different rate, or sometimes not at all. Many borrow vast sums of money to fund their lifestyles—using their massive wealth as collateral—and pay lower interest than the potential tax bill from realizing their wealth through salaries, dividends, or assets.

The COVID-19 pandemic has cost hundreds and thousands of Americans their lives while unemployment has soared. In spite of this, US billionaires have seen their fortunes grow by $1.2 trillion from January 2020 to the end of April this year. Over the last few decades, inequality has grown dramatically and wealth has become increasingly concentrated in the top 1 percent.

“Our analysis of tax data for the 25 richest Americans quantifies just how unfair the system has become,” ProPublica concludes. The piece has catalyzed a series of calls for tax reform in the US and abroad, though many world leaders, including Rishi Sunak—the British Chancellor of the Exchequer—have backed away from charges that capital gains taxes should increase in line with income taxes as the investigation suggests.