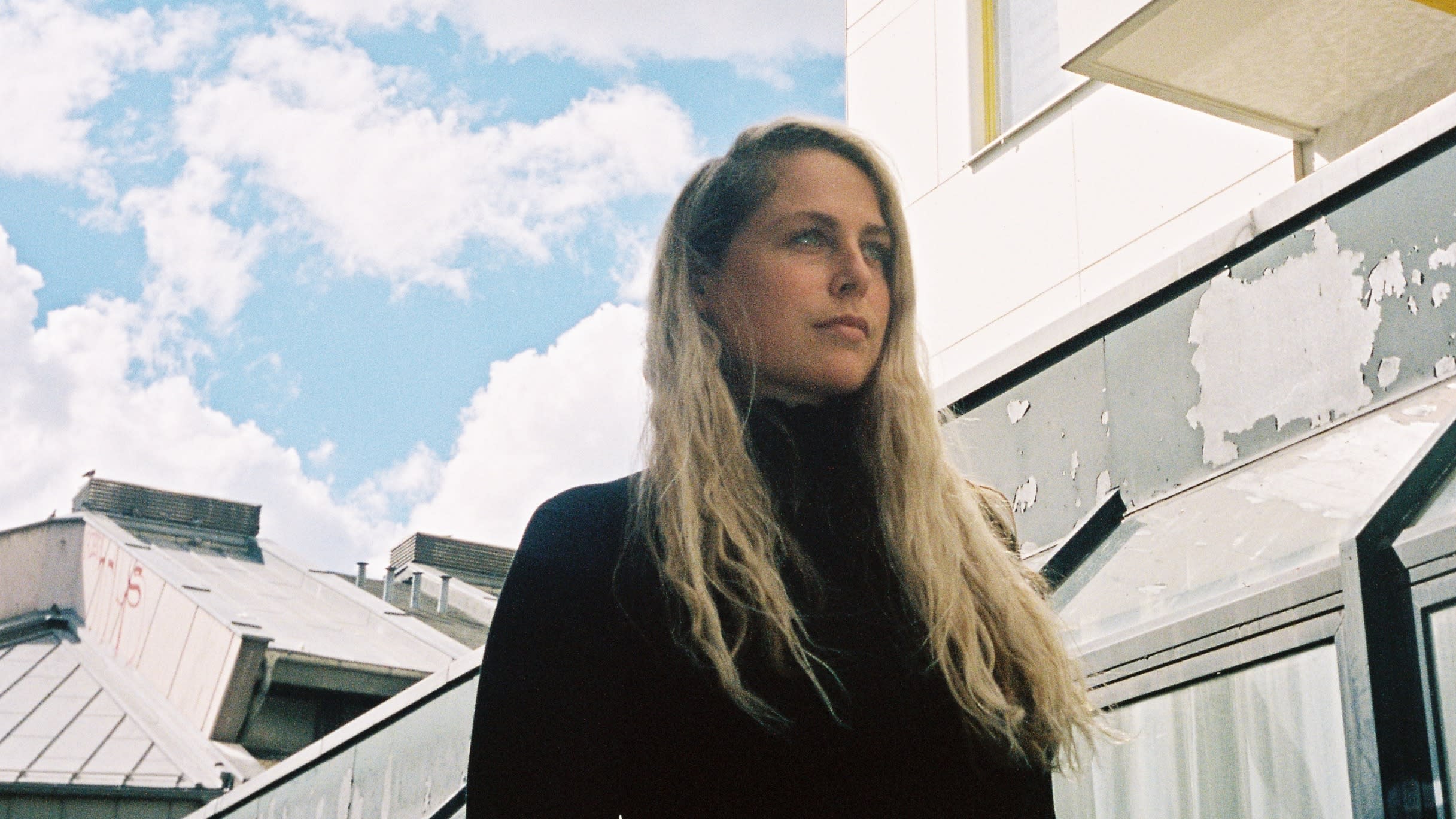 On Friday December 3rd, Refuge Worldwide will take over OXI, the newly refurbished Friedrichshain venue, for a party in support of Radio Zaatari in Jordan.

Proceeds will be split between the Refuge Worldwide workshop series and the refugee-run radio station serving the people of Zaatari Village. 70 kilometers northeast of Amman, the village is home to over 15,000 Syrian refugees. Refuge Worldwide has been in partnership with Radio Zaatari since July 2021, donating half of the funds generated by the Refuge Patreon page to the project.

As anyone who made it down to the re-opening weekend will have noticed, OXI has undergone serious renovations since its forced closure back in August, including major upgrades to the lighting and DJ-booths.

See the full lineup below.