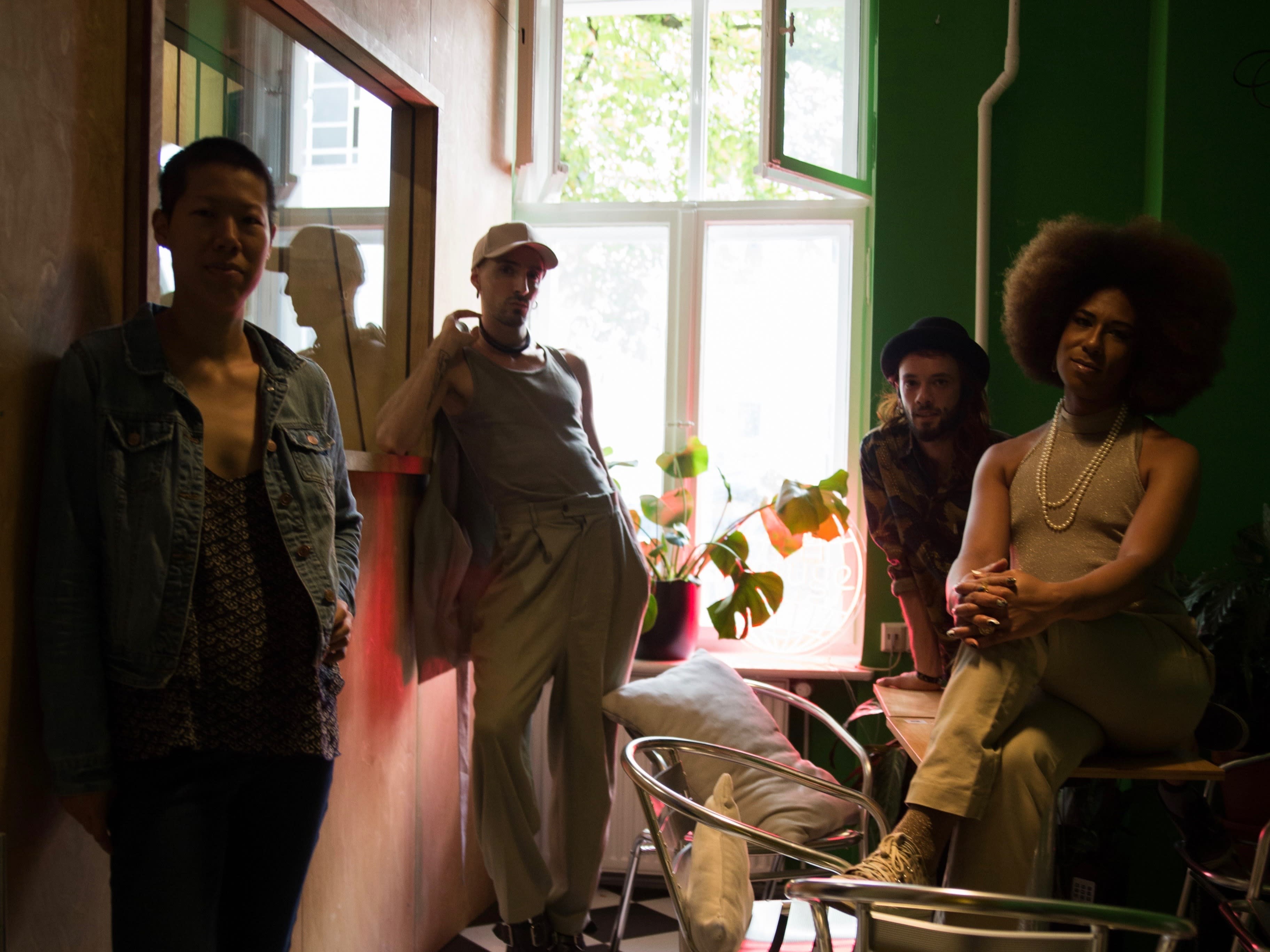 Nine participants, who took seven weeks of classes in collaboration with Open Music Lab, will broadcast their work from 15:00-21:30.

Nine participants will broadcast the work they made over the course of seven weeks in conjunction with Open Music Lab.

The platform was created in 2016 when Berlin saw an influx of newly arrived refugees in the city. OML was designed to act as a free avenue for musical expression where people from different backgrounds could connect and create together. Since then, OML has hosted a number of radio workshops, the most recent of which was with Refuge Worldwide this May-July.

To commemorate the close of the class, each participant will air their finished episodes on Refuge Worldwide this coming Saturday, October 9 between 15:00 and 21:30. The students are covering various topics ranging from music in Arabic films to Chilean vinyl collections, city soundscapes, Black female bandleaders, sex workers' rights, and underground Caribbean electronic music. Scroll below for more details on Saturday's programming, including the running order.

16:30 - Anas Alshouhif with Abd Alkader Habak: “I Just Start Talking About It” explores a Syrian film through music.

17:00 - Min with Filipino Paranada: "In a Manner of Seeding: The Miracle Rice” discusses rice in the context of Southeast Asia and sounds from the region.

17:30 - Ili Os: “Black Sail Sound” creates soundscapes and compositions based on the community of Neu Am See.

18:00 - Mistica with Sara Hartman: “Out And About” talks about the music industry, mental health and queerness.