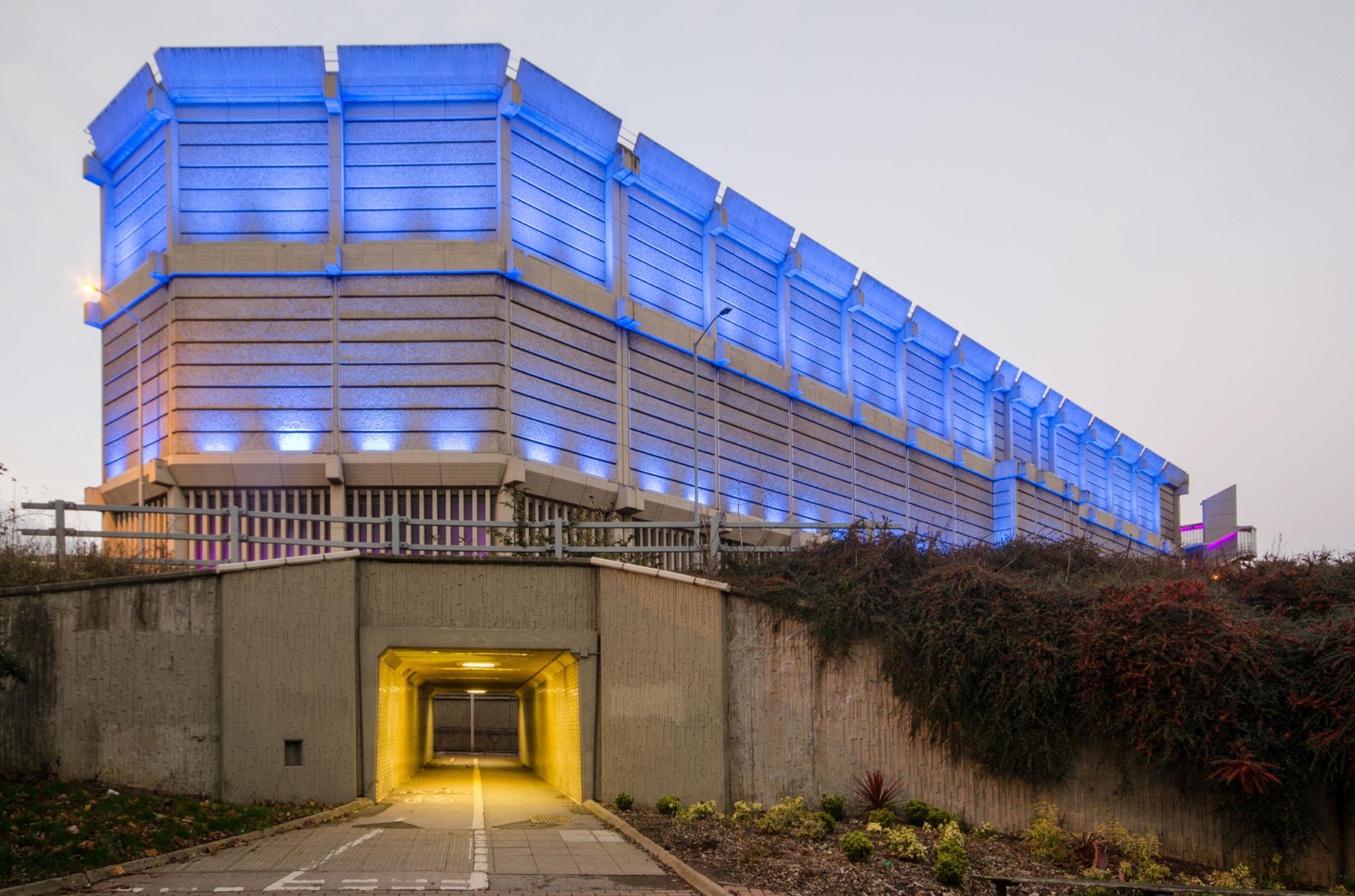 We are teaming up with Sheffield’s No Bounds Festival and offering you the chance to attend this innovative UK event.

No Bounds has revealed the line up for its 2022 edition, which will feature 45+ artists, 4 new venues, showcases and a number of art installations, all to take place on one weekend: October 14-16.

For it’s “Closing Sequence,” No Bounds showcases some of its main events; Mark Fell curating performances from Beatrice Dillon & Nakul Krushnamurthy, and performances by the Explore Ensemble live at Sheffield Cathedral, as well as a live performance by synth-wave band Working Men’s Club with support by Sheffield legends Winston Hazel, Pipes and DJ’s who contributed to the band’s latest Steel City remix EP.

In addition to Sheffield Cathedral and Hope Works, No Bound’s slew of venues for this year’s edition includes the iconic brutalist Moore Street Electricity Substation which alongside the SADACCA (Sheffield And District Afro Caribbean Community Association) will house an art exhibition curated by Amy Carter Gordon. The Delicious Clam, a DIY venue, will showcase some of the region’s best live alternative bands from Kalter to South Yorkshire Mick Hucknall.

Further developing the environmental and wellbeing strand of the programme is the J G Graves Woodland Discovery Centre, and Hector’s House where Sheffield artist and organic farmer Mikk Murray will be exhibiting new work and delivering art workshops.

As for the discourse programme, the festival will feature authors Colin Steven and Jim Ottewill in conversation celebrating the launch of their book, ‘Out of Space | How UK Cities Shaped Rave Culture’ to discuss whether there is still room for nightclubs and rave culture to thrive in UK towns and cities. A special wellness treat will be Debbie Chia’s brilliant ‘Light and Sound Bath’ sessions and Drone Yoga with Sarah Cotton.

To win 2 tickets to No Bounds 2022, just email us at hello@refugeworldwide.com by the end of August with the answer to the following question -

Q: Which artist is curating the closing performances at the Sheffield Cathedral?

And if you can’t make it to Sheffield this year - Refuge Worldwide will be hosting a radio show in Berlin featuring some of the festival’s artists. Stay tuned for more updates.