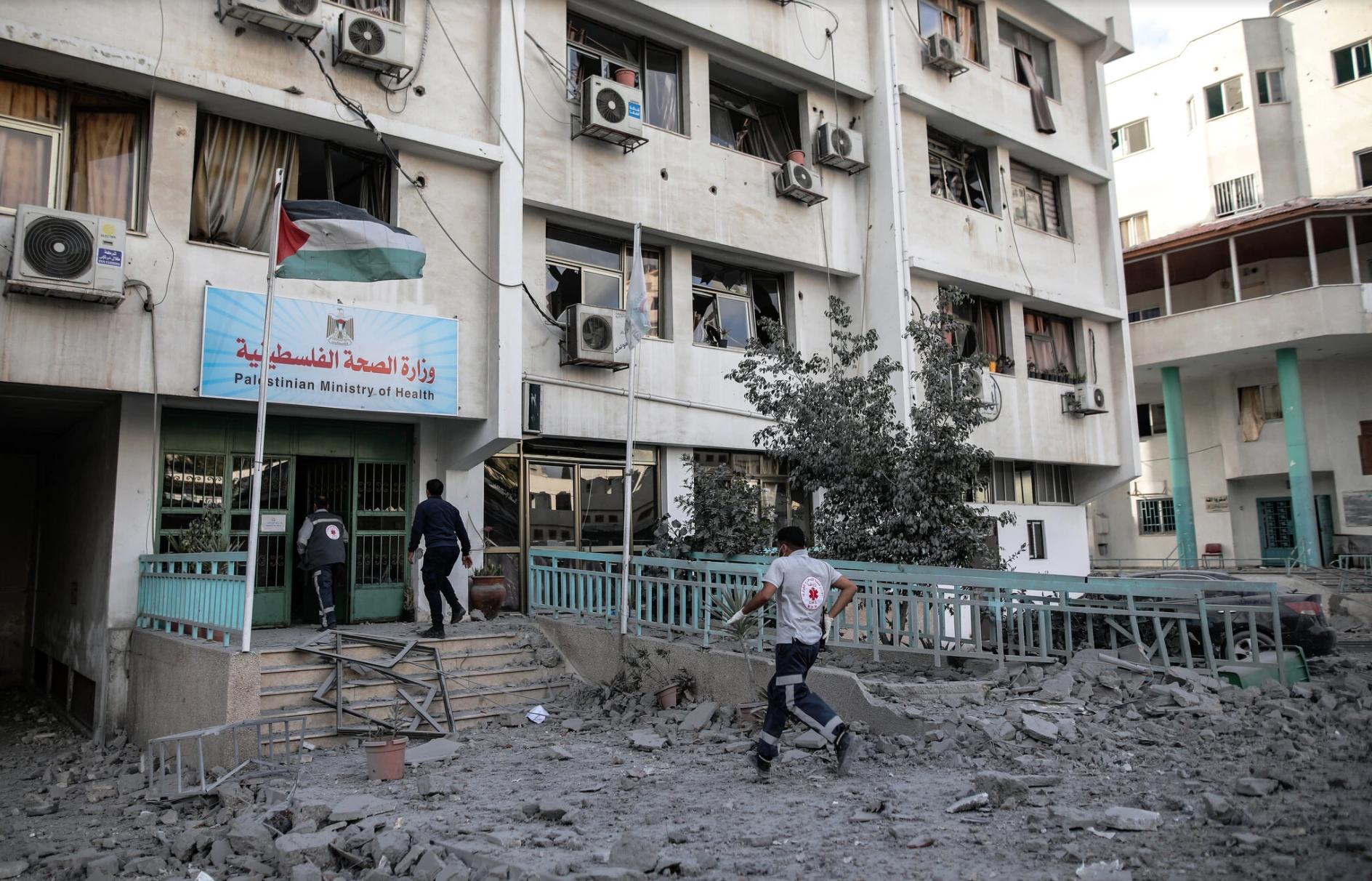 Understanding the Israel-Palestine crisis—and how to help

The international community has called for a ceasefire and humanitarian assistance following days of escalating violence.

The past two weeks have seen surging violence in Israel and Palestine, with a series of events coinciding to spark the worst conflict the region has seen in years.

Tension has been building in the contested city of Jerusalem for several months due to the upcoming evictions in Sheikh Jarrah, a predominantly Palestinian neighborhood near the Old City in East Jerusalem. While the dispute over the area has spanned decades, it reached a head last year when Israel’s Supreme Court released an order to evict eight Palestinian families from their homes to make room for Jewish settlers.

The decision added fuel to the flames of an already-volatile territorial dispute, which was intensified by the Muslim holy month of Ramadan. This year, Palestinians worshippers at Al Aqsa Mosque—one of Islam's most revered sites—were dispersed by Israeli police. While many stayed on to support the Palestinians facing evictions, their protests were met with stun grenades, skunk water, and rubber bullets.

The ensuing days have been defined by the most deadly volley of attacks in the area since 2014. According to the Gaza Health Ministry, at least 200 people have been killed since last week, including 61 children and 36 women. Over 1,000 have been injured. Hundreds of thousands in Gaza face shortages of clean water and medicine.

Recently, a growing number of rights watchdogs—including Human Rights Watch—have accused the Israeli government of apartheid and colonial ethnic cleansing, though Netanyahu rejects these allegations. The blockade of Gaza, Israeli officials have added, is a security measure to prevent Hamas, the Islamist militant group that controls Gaza and opposes Israel’s existence, from acquiring weapons.

EDIT: On May 20, Israel and Hamas agreed to a ceasefire, bringing a tenuous halt to the 11 days of hostilities.

To help Palestinians, you can donate to the following organizations:

Medical Aid for Palestine (MAP) is a registered charity supporting the injured. They are providing essential medications, dressing, and fluids. They are also supporting the central blood bank. To donate, visit their website here.

The Palestine Children’s Relief Fund has been working in the Middle East for over 25 years, offering surgery and urgent aid to children of all religions and nationalities. Donations help provide medication, volunteer surgeons, and other humanitarian services. To donate, visit their website here where you can select a monthly or one-off donation.

If you can’t afford to donate, you can still enact change by writing your representative.

FOA is a UK-based non-profit group campaigning for human rights that provides email templates to send to representatives. US and Canadian citizens can sign local petitions and write to their representatives using the resources listed here. All international readers can refer to this list detailing the contact information for their Ministers of Foreign Affairs.