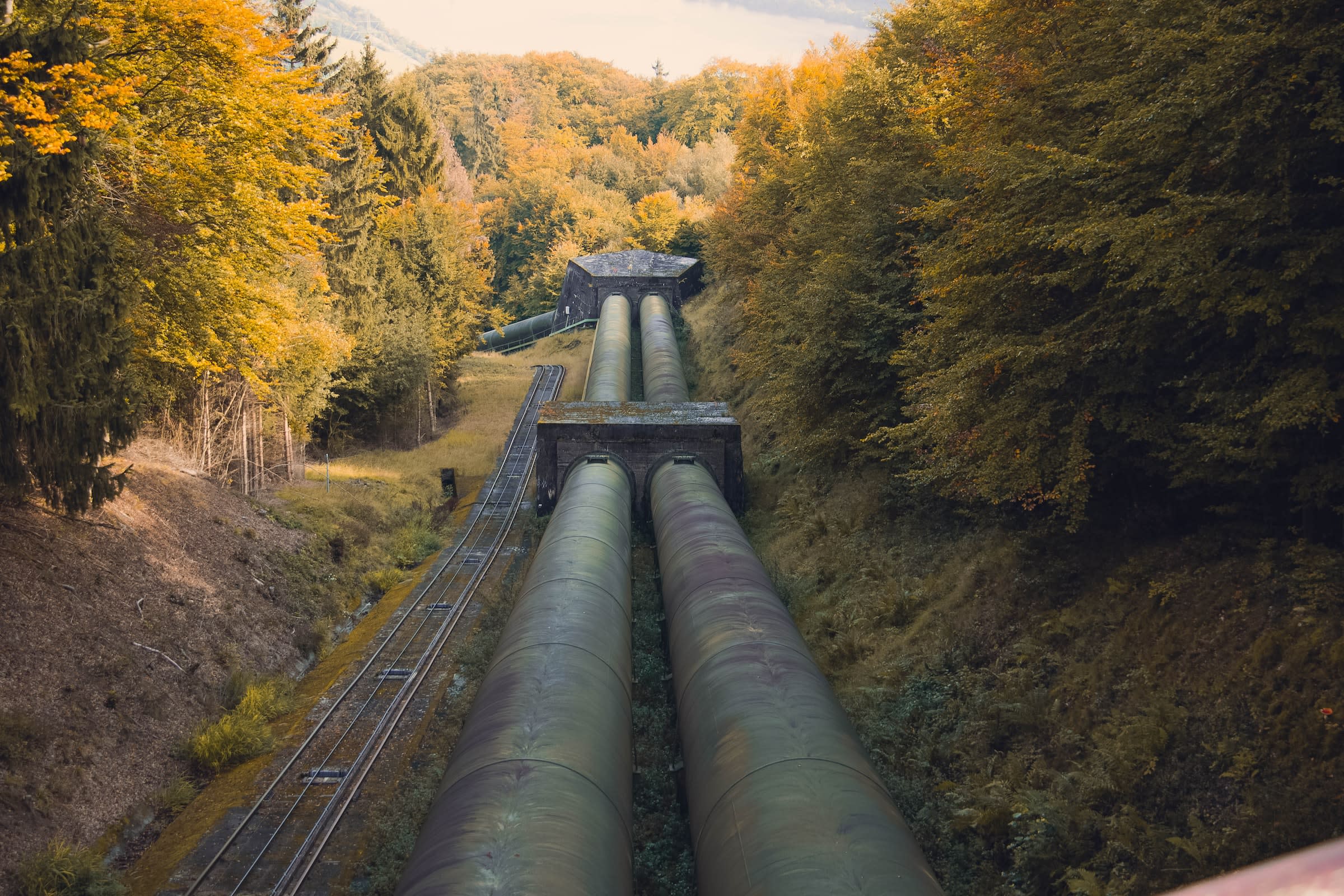 The German government approved a package aimed at providing financial relief to rising energy costs back in March, including a one-off €300 allowance for all workers who pay tax and social insurance contributions in 2022 to be paid in September. The one-off rebate is subject to tax, so full time employees can expect to receive €193 on average, paid out by their employers. Freelancers can also receive the rebate, but will have to claim the money on their tax return. More details about the energy relief package here.

The UK government has given contracts worth over £2.5million to two private companies to help police the English Channel. ‘Cwind’, owned by a US investment firm, and ‘Aeolian Offshore’, an offshore wind turbine service, have been enlisted to assist with intercepting and towing boats thought to be carrying migrants off of the UK coast. Whether either firm has the experience or means required to undertake the contracts safely is unknown, yet they stand to walk away with over £2million in profit.

The action network “Leipzig nimmt Platz'' is calling for antifascist demonstrations on Monday, a few days following the week of remembrance of the racist riots in Rostock-Lichtenhagen which unfolded 30 years ago. Last week saw an attempted arson attack on an asylum shelter by “unknown perpetrators,” promoting worries of further xenophobic attacks in Leipzig.

Lethal monsoon floods continue to devastate Pakistan’s four provinces, with more than 33 million people affected, and at least 1,290 killed including 453 children. This is a list of fundraisers collecting aid for the flood-stricken country, including each organisation’s needs and how to donate.

A shocking new report reveals that banks and funds such as JP Morgan, Blackrock and Bank of America have all invested billions in Brazilian agribusiness conglomerates, which have historically undermined the rights of workers, the environment and Indigenous people in the interests of profit through their connections to Brazilian politicians. The report was assembled by De Olho nos Ruralistas, a Brazilian agribusiness observatory in Brazil focusing on social and environmental impacts.

Following a hunger strike for 182 days, Palestinian prisoner Khalil Awawdeh will be released on October 2, 2022. Awawdeh began his strike last March to protest his detention without trial or charge following an arrest in December 2021. “Our cause is just, regardless of the high price paid,” Awawdeh said in a video message published following the announcement of his release. Thousands of Palestinian prisoners began a mass hunger strike last week to protest the Israeli Prison Services’ ‘collective punishment policies.’

After 52 million sales and 1 billion journeys per month, the beloved 9-euro ticket has come to an end. Berlin, however, is planning to continue the scheme from October to December 2022, at least for the AB tariff zone. How much the new ticket will cost is still not clear.

“Not without us 14 percent” (@nichtohneuns14prozent) is a new self-organised group of people without German citizenship fighting for the right to vote in federal and local elections for all people who have lived in Germany for five years. Check out their Instagram and their homepage for more information on what they do and how to support them.