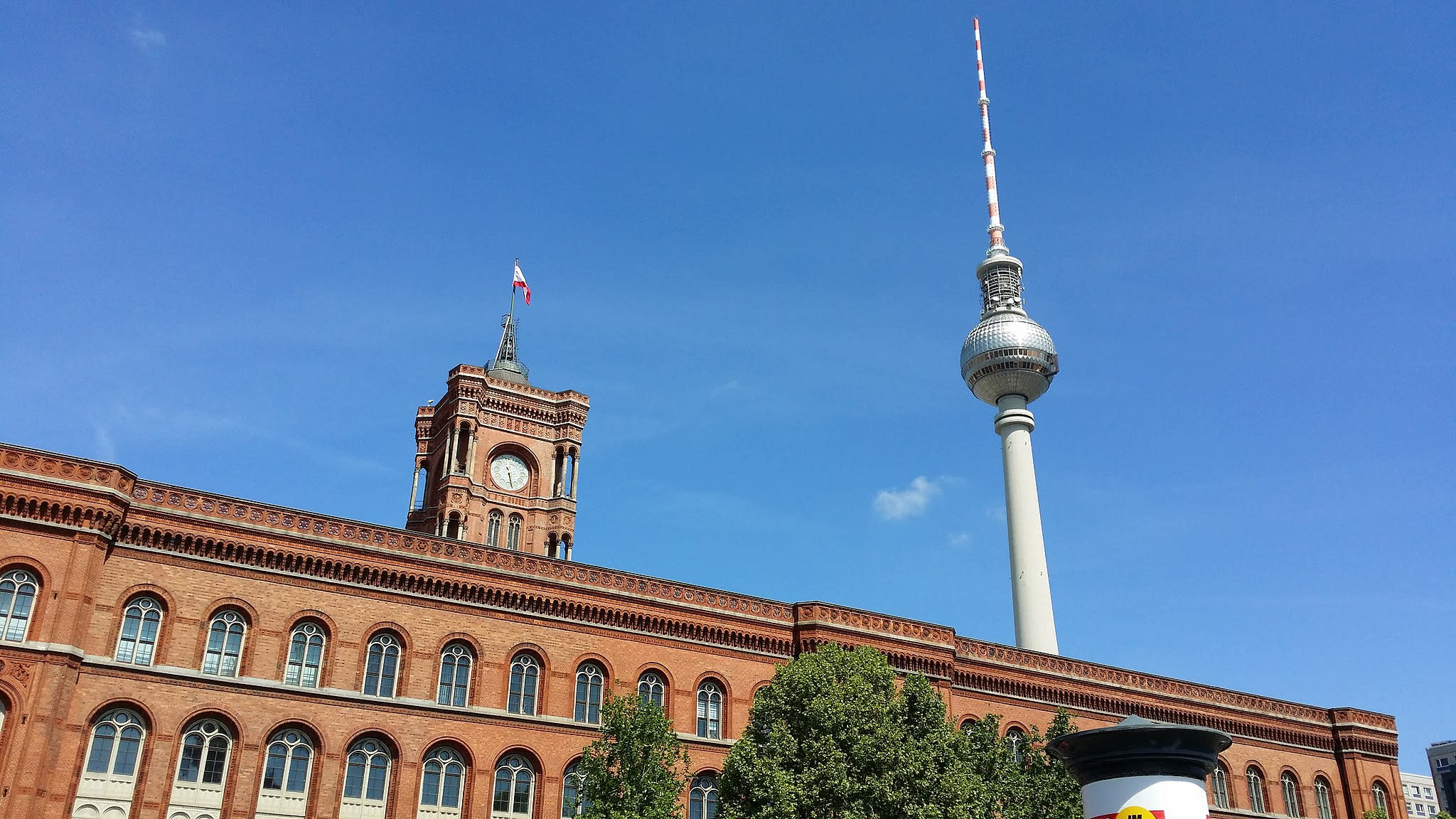 Calling all Berlin-based visual artists: on 10 December we are hosting our first in-house art market UNTER3HUNDERT, where artworks between €3 and €300 will be on sale. Apply before 27 November to have your work exhibited – all disciplines are eligible, and we strongly encourage BIPOC artists, LGBTQ+ artists, immigrant artists, and artists with disabilities to apply. Application is free, and all earnings will go directly to the artists. Apply here.

Berlin elections to be repeated

On Wednesday, Berlin’s constitutional court ruled that last year’s regional elections must be repeated. The court declared the results invalid due to "serious systemic flaws", meaning that the standard for democratic elections was not met. While the vote will not change the outcome of the general election, it may change the political equilibrium in the state parliament and its current centre-left coalition.

World still ‘on brink of climate catastrophe’ after Cop27 deal

COP27, the UN’s annual climate change conference, closed on Sunday with mixed results. A potentially historic 'loss and damage' agreement was reached, which should channel funds to poorer countries disproportionately impacted by the worst effects of climate change. On the other hand, very little progress was made to build on agreements around reducing emissions and limiting temperature rises to 1.5C, which will be vital to prevent irreversible climate breakdown.

Mobile Refugee Support is currently looking for volunteers. The Calais-based charity provides essentials, communication support, power and WiFi to displaced people in and around Northern France. If you would like to volunteer (even for short periods) any help is greatly appreciated.

Berlin police are routinely conducting illegal raids on shisha bars, Arabic supermarkets and other migrant-owned businesses under the guise of ‘trade inspections’. A newly leaked internal study raises serious questions about the legality and efficacy of the senate’s use of trade law in the fight against so-called “clan crime” – a term often used to justify racial profiling, stigmatisation and islamophobia.

From next spring onwards, Sema Akbunar and Marcel Badra will be offering free racism-sensitive group therapy for BPoCs. Sessions will be held in the Interkulturelle Psychologische Praxis in Berlin-Wedding. If you are covered by German public health insurance and want take part in the sessions, reach out to Sema and Marcel directly. You can find their contact details and more info on Each One Teach One’s IG

At least five people were killed and 25 injured in an LGBTQIA+ club shooting in Colorado Springs this Saturday, another tragic event in a long history of attacks on queer venues in the United States. Clubgoers were eventually able to subdue the 22-year-old gunman who is currently in custody. Fears of violence and intimidation against the queer community have grown in the wake of recent efforts by Republicans to prohibit drag shows and impose other forms of anti-LGBTQIA+ legislation.

The Make Amazon Pay Campaign is organising a global day of action on Black Friday, 25 November. While raking in record profits this year, Amazon has forced real-term pay cuts on its workers, escalated union-busting tactics and dodged its environmental responsibilities. Last year the company paid zero income tax in Europe. Click here to find out how you can get involved.