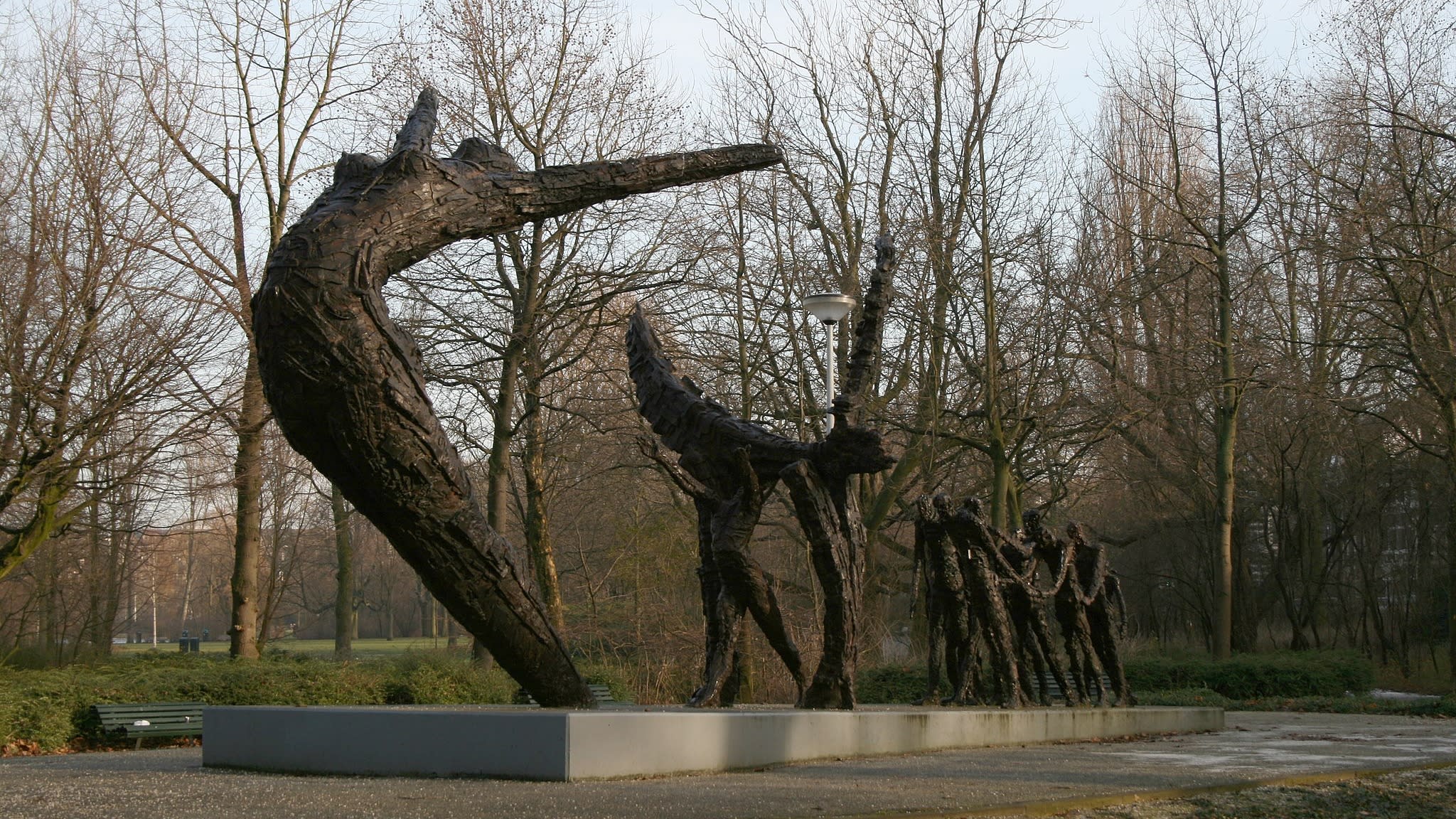 The Dutch government has issued an apology today for the Netherlands’ role in slavery and the exploitation of more than 600,000 people over the course of their colonial past. Officially abolished in 1863, a mandatory 10-year transition period saw Dutch slavery continue until 1873 in places such as Suriname. The apology has been criticised in the Caribbean, with many activist groups and officials stating that they were not consulted and that what’s really needed is reparations.

After months of protests by students and activists, Polish president Andrzej Duda has decided to veto a controversial bill that would have limited access to rights-based sexuality education and anti-discrimination classes in schools, citing widespread public opposition. Poland’s conservative ruling Law and Justice party have repeatedly attacked women’s rights and LGBTQ+ rights since coming to power in 2015. The bill’s withdrawal is being hailed as a testament to the power of protest.

The UK’s high court has ruled that the Conservative government’s controversial and inhumane plans to send asylum seekers on a one-way trip to Rwanda are legal. Further appeals are expected, but for now, judges have ignored calls from aid groups and activists to permanently stop the plans, even after the European Court of Human Rights intervened in the summer to prevent the first scheduled deportation flight, which at the time was deemed to be illegal.

Tunisia’s opposition parties have called on incumbent president Kais Saied to resign after the country recorded an electoral turnout of only 8.8% last week. Last year Saied suspended parliament and introduced a new constitution to limit the power of Tunisia’s political parties, which he has described as ‘enemies of the people.’ With 91% choosing not to vote, the election represents a severe blow to Tunisian democracy and Saied’s legitimacy.

The COP15 UN biodiversity summit in Montreal reached a ‘historic’ agreement aiming to safeguard biodiversity and protect nature across a third of the planet by 2030. It will remain to be seen how seriously these commitments will be taken, as the agreement is not legally binding. DRC, Cameroon and Uganda did not support the agreement and expressed incredulity at its passing despite their concerns about the lack of funding.

South Africa’s ruling ANC party has re-elected incumbent president Cyril Ramaphosa as its leader despite the “farmgate scandal” in June, when up to $5m of foreign currency was found at his private farm. Though the ANC has retained power for 30 years, high-profile corruption cases, economic instability, the pandemic, and an ongoing energy crisis have eroded support for Nelson Mandela’s old party. The ANC is expected to retain the presidency but lose its absolute majority in the 2024 election.

We are teaming up with CTM Festival for its 24th edition, which will take place from 27 January – 5 February next year, across venues such as Berghain, HAU Hebbel am Ufer, silent green, Revier Sudost and radialsystem. Expect daily CTM radio shows with artists from the lineup, a DJ workshop at Oona, and a takeover at RSO on 4 February featuring Nico Adomako, Menzi & Debmaster, and more.