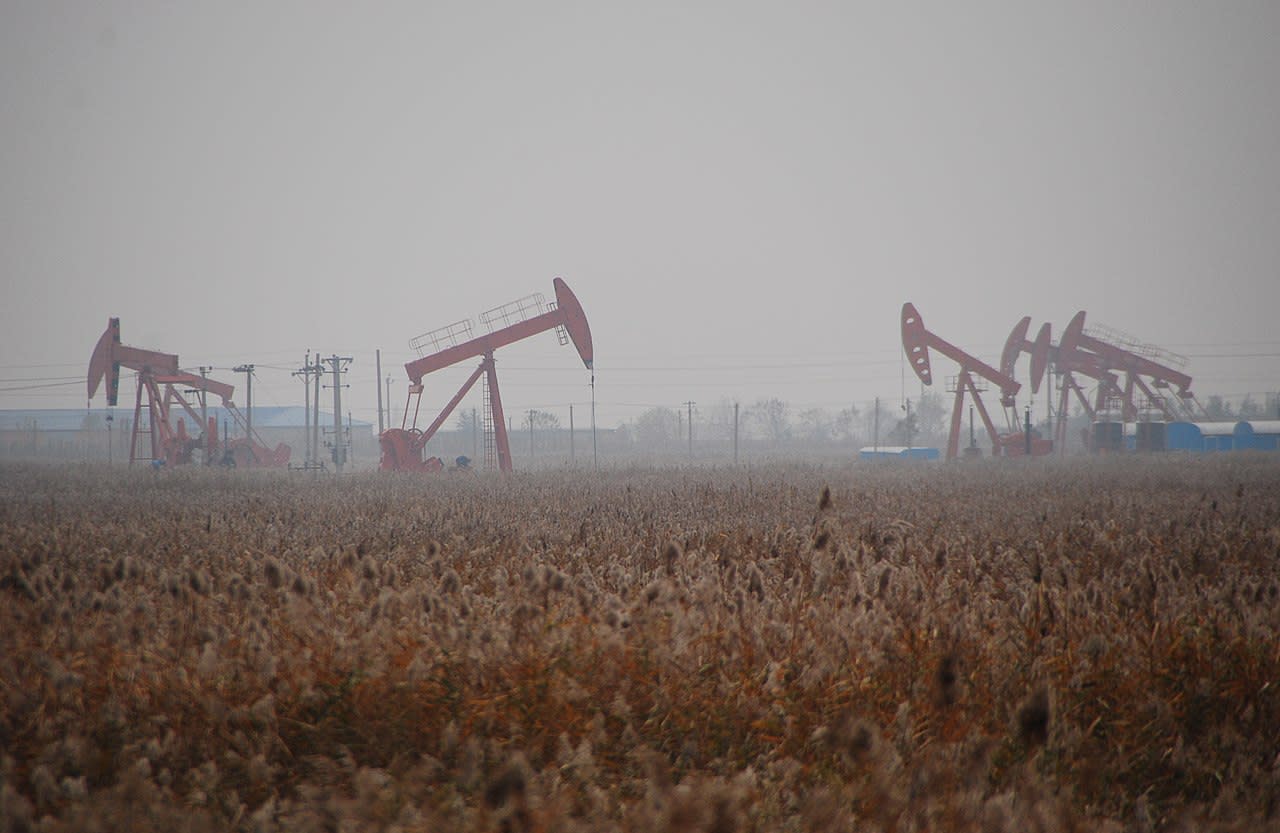 Activist Greta Thunberg has announced that she won’t be attending the UN’s annual climate change conference, COP27, citing the lack of civic space allowed by the hosting Egyptian government and criticising the event as a forum for “greenwashing” by those in power. Last week, new UN studies showed that carbon emissions must be halved by 2030 to meet the international target of 1.5C of heating, and called for the urgent collective action to limit the worst effects of the climate crisis.

On Sunday 13 November we will invite 15 participants to join us at the acclaimed Savvy Contemporary gallery in Wedding, Berlin, to take a two-hour workshop exploring our connection with our bodies, mindfulness and self-awareness. Sign up now by emailing workshop@savvy-contemporary.com.

Kreuzberg-based intersectional Black community organisation AfroPolitan Berlin is looking for a new intern to help with comms and event support for 3-6 months starting in December or January. Head to their IG to find out more and check out their upcoming events, which include this Thursday’s workshop on “Navigating working life (whilst Black)”.

Join us on 19 November for an Ambient Sound Meditation workshop at Oona Bar, hosted by Cornelia and Léa. This 1,5-hour workshop will take you on an exploration of presence through the sense of hearing and other tools of embodiment. Sign-up is now open.

Support the campaign to prevent the construction of a new deportation centre at BER airport, which would hold up to 120 people in detention. The time to act is now – plans to build the facility could be solidified this November as Brandenburg’s Innenauschuss meet to negotiate a new budget. Sign the petition and follow the campaign to stay informed of upcoming actions.

Tuesday 1 November is the 68th anniversary of the start of the Algerian War of Independence, a crucial moment in the history of decolonisation. To mark the occasion, Oyoun is holding an opening event for Moudjahidate* - women*, resistance, queer alliance, an interdisciplinary exhibition focusing on the work of three FLINTA* artists of Algerian origin. Head to the Oyoun’s IG to see the full programme of panels, performances and workshops accompanying the exhibition.