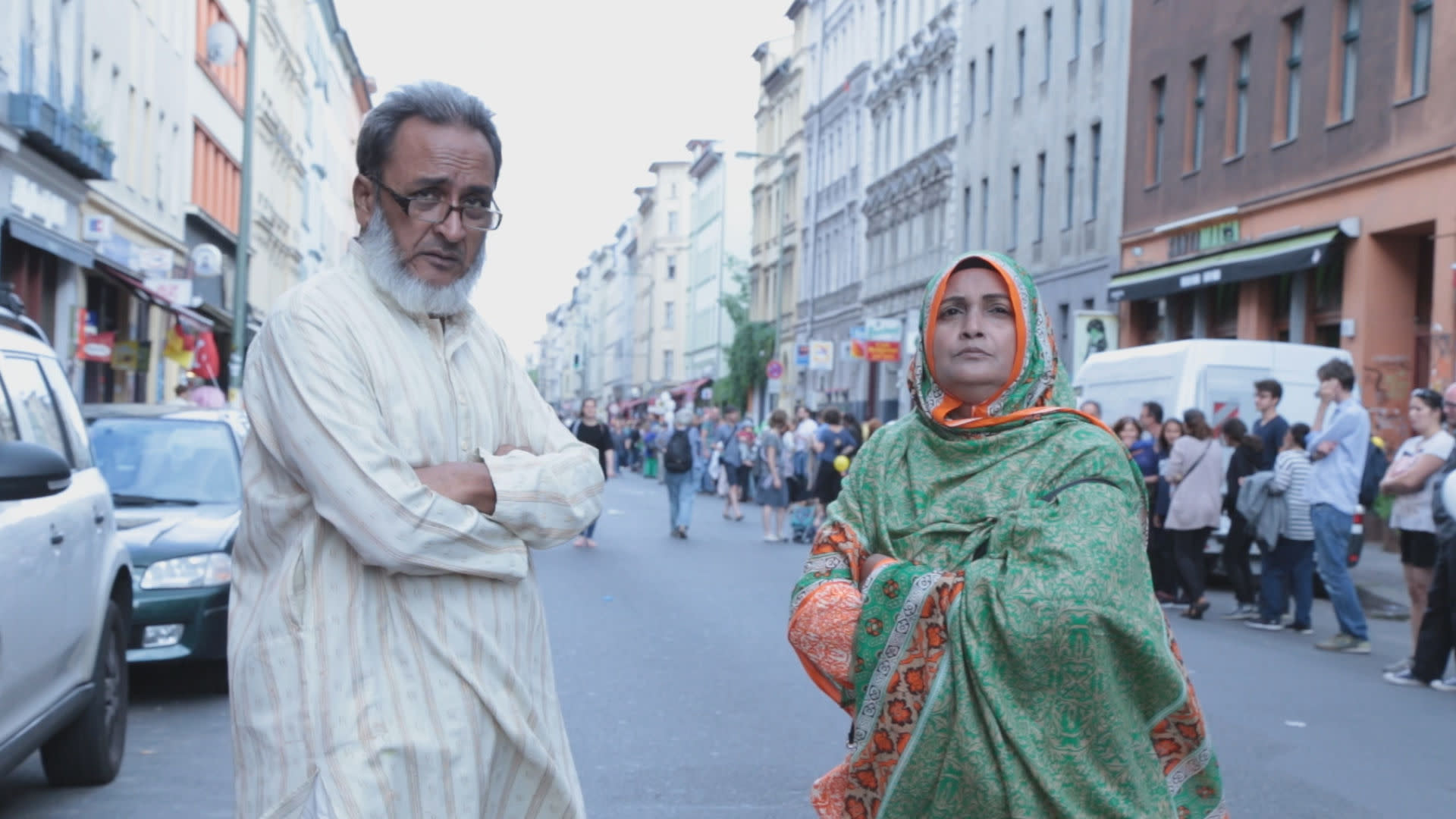 The festival will run from the 13th to 23rd October

This year’s theme is ‘Beyond Red Lines,’ with screenings across theatres in Berlin and nationwide.

In light of the events in Ukraine and Afghanistan, HRFFB director Anna Ramskogler-Witt asks: How do we as an international community react when red lines are crossed? What consequences does crossing red lines have for our society?

The programme will focus on “humanitarian aid and the fight against hunger, as well as peace, resource and environmental conflicts, children’s rights, refugees and migration.” One of the films featured this year is Children of the Enemy, the story of a grandfather trying to bring his seven orphaned grandchildren, trapped in a Syrian detention camp, back to Sweden.

This year’s festival base will be at the Villa Elisabeth where you’ll also be able to find a series of talks, workshops, performances and a conference series bringing together film industry professionals, activists, political decision-makers and more. The talks at Villa Elisabeth will ask questions such as: How do we fight hunger? How do we free ourselves from (post-)colonial prejudices?  In what ways can we revisit open discussion?

Films will include documentaries from all over the world exploring the theme of crossing red lines and will be screened at the following cinemas in Berlin: Villa Elisabeth, ACUD Kino, Atelier Gardens in der BUFA, Colosseum, Hackesche Höfe Kinos, Kant Kino, Zeiss-Großplanetarium, Sputnik Kino am Südstern and Yorck Kino Passage.

Early bird festival passes and conference tickets can now be purchased online. A preview of the programme is also available online too.

The Human Rights Film Festival is partnering with Greenpeace and Save the Children. Like last year, the organisation that founded the festival, Aktion gegen den Hunger (Action Against Hunger), will be the festival’s main organiser.

The festival is also now looking for volunteers who will receive full access to films, workshops and the conference. You can apply here before the 12th September.