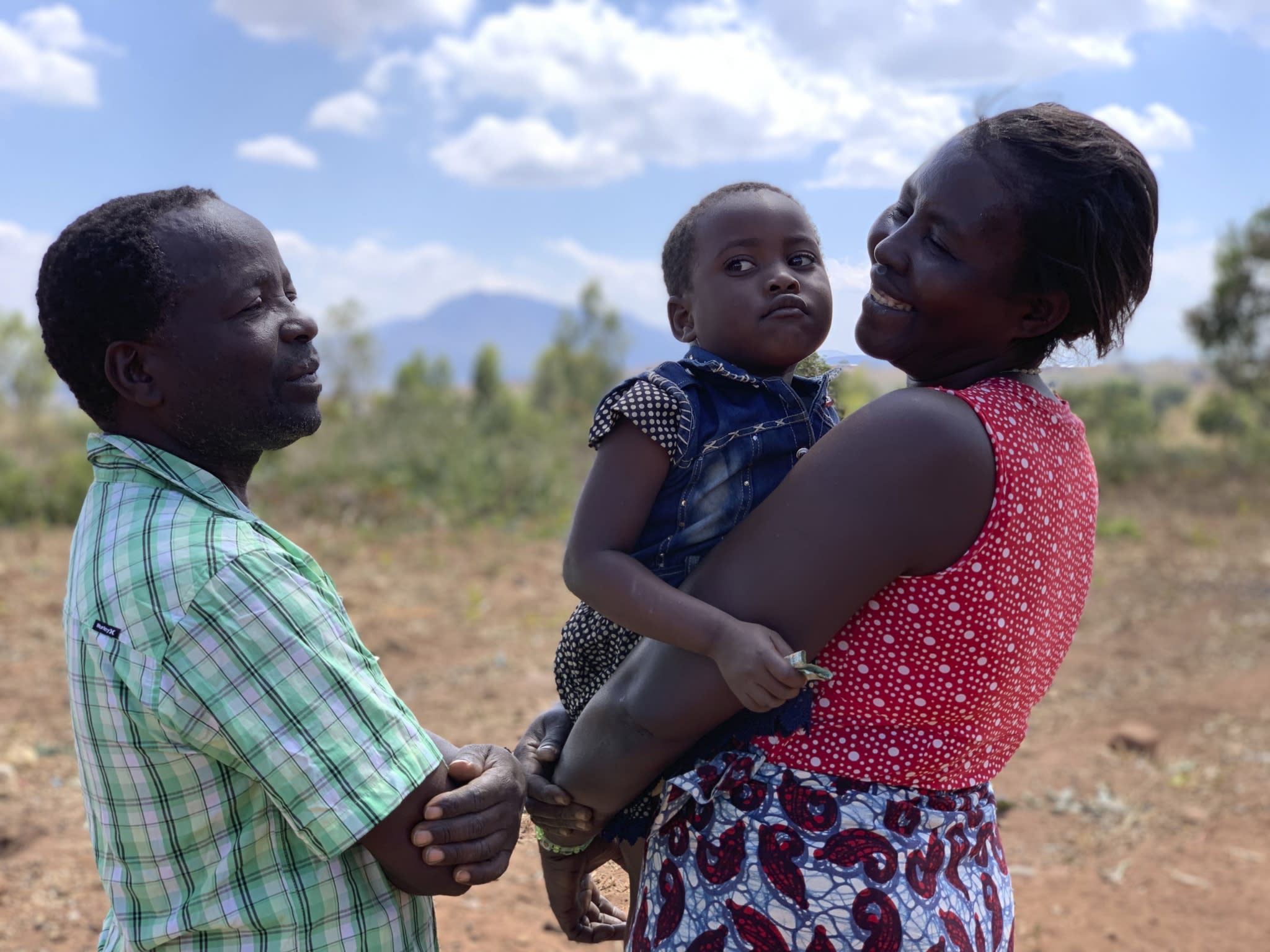 The event, which will run September 16-25, highlights the stories of activists and aid workers in a series of 40 documentaries.

The event kicks off this Thursday, September 16, and runs through September 25 as a hybrid on- and offline festival.

Over ten days, the festival will focus on “stories of courageous people from all corners of the world - through a selection of around 40 outstanding, inspiring, touching and insightful documentaries.” Among them will be documentaries about activists, human rights defenders, and humanitarian aid workers. The opening film to this year’s edition is the Sundance award winner SABAYA, a documentary that recalls the fate of thousands of Yazidi women still in captivity of the IS.

The festival is also accompanied by a forum, a four-day international and transdisciplinary conference on storytelling, human rights and activism, which will be opened by German Minister of State Michelle Müntefering. Among the international guests will be Aya Chebbi, Ece Temelkuran and Wim Wenders, who will provide insights into their work, ideas and current projects in keynotes, discussions and workshops. In addition, there will be an exhibition area.

The festival is founded and organized by the nonprofit organization Aktion gegen den Hunger and “aims to inspire, influence and educate people – opening their eyes and minds to the concept of human rights through the powerful medium of film”. The key issues highlighted in this year’s film program are equality, freedom of speech, and the climate crisis.

Tickets are available online. Films will be screened at five cinemas across Berlin, while all festival films will be available as a stream throughout Germany.

Photo © Still from 'The Ants and the Grasshopper' by Raj Patel.