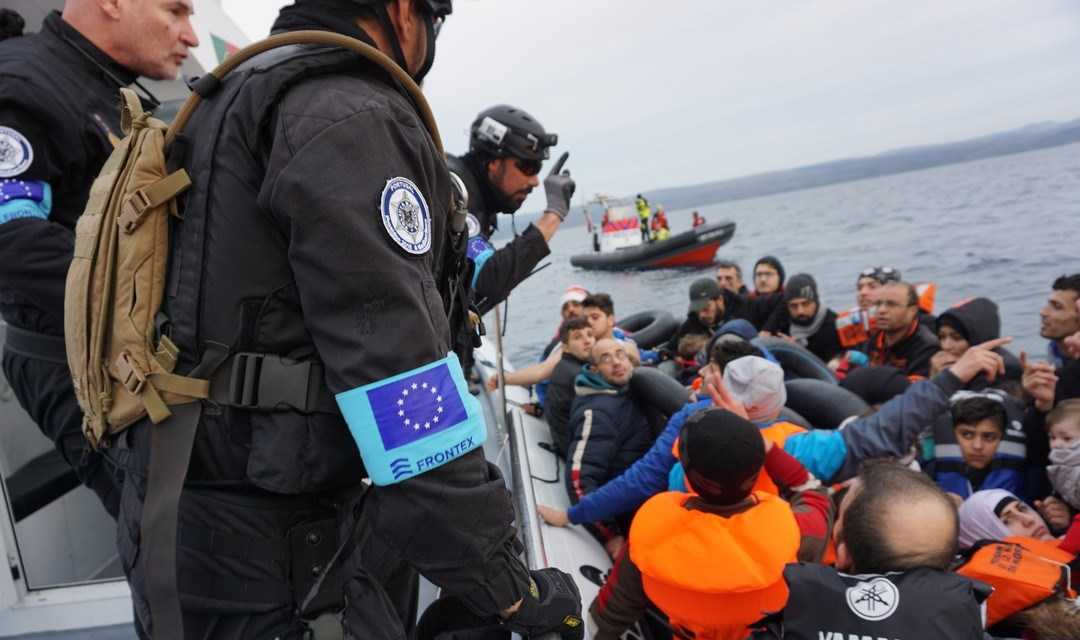 The European Union is looking to strengthen the authority of its privately-owned border agency, Frontex, despite accusations of brutal treatment toward migrants.

In January, the EU’s anti-fraud watchdog, OLAF, began investigating Frontex in response to allegations that its officers have harassed migrants and conducted unlawful operations to stop refugees from reaching EU shores. Frontex is already facing a number of investigations by the European Parliament and the European Ombudsman.

Last Wednesday, The Guardian revealed that 2,000 refugee deaths are linked to illegal EU pushbacks, showing how member states have been supported by Frontex in their efforts to turn people away and that they’ve used the advent of the Covid-19 pandemic to increase the regularity and severity of their actions.

The Guardian’s analysis found that EU member states used Frontex to stop nearly 40,000 asylum-seekers from crossing into Europe during the pandemic in one of “the biggest mass expulsions in decades;” Frontex officers used illegal tactics ranging from assault to brutality during detention or transportation to keep thousands of people, including children fleeing from wars, from crossing EU borders. More than 2,000 of these migrants died.

The pandemic has emboldened border countries to take harder stances towards migration. Many have used the pretense of halting the outbreak to keep refugees out and intercept boats in distress at sea. In April, Italy and Libya were accused of deliberately ignoring a mayday call from a migrant boat in distress, leading to 130 people being lost at sea off the coast of Libya.

The EU is looking to give Frontex enhanced powers to deport people as it struggles with a low rate of voluntary returns. In 2019, EU countries issued over 490,000 return decisions, but only a fraction of those affected chose to leave of their own will. Frontex’s budget—which comes directly from EU contributions—has increased rapidly in recent years, growing from €142 million in 2015 to €460 million in 2020.

“It's very risky to give additional roles to Frontex, particularly in third countries where Frontex operations tend to be quite opaque and where there is a risk that Frontex runs a sort of parallel foreign policy,” Catherine Woollard, director of European Council on Refugees and Exiles (ECRE), told Euronews. “On the question of returns, in particular, we know return operations are a particular area where there is a risk of violations.”

Frontex did not comment on the accusations raised in The Guardian, but does claim to have attempted to rescue the boat in distress off the coast of Libya. “All authorities, certainly Frontex, did all that was humanly possible under the circumstances,” a spokesperson said.