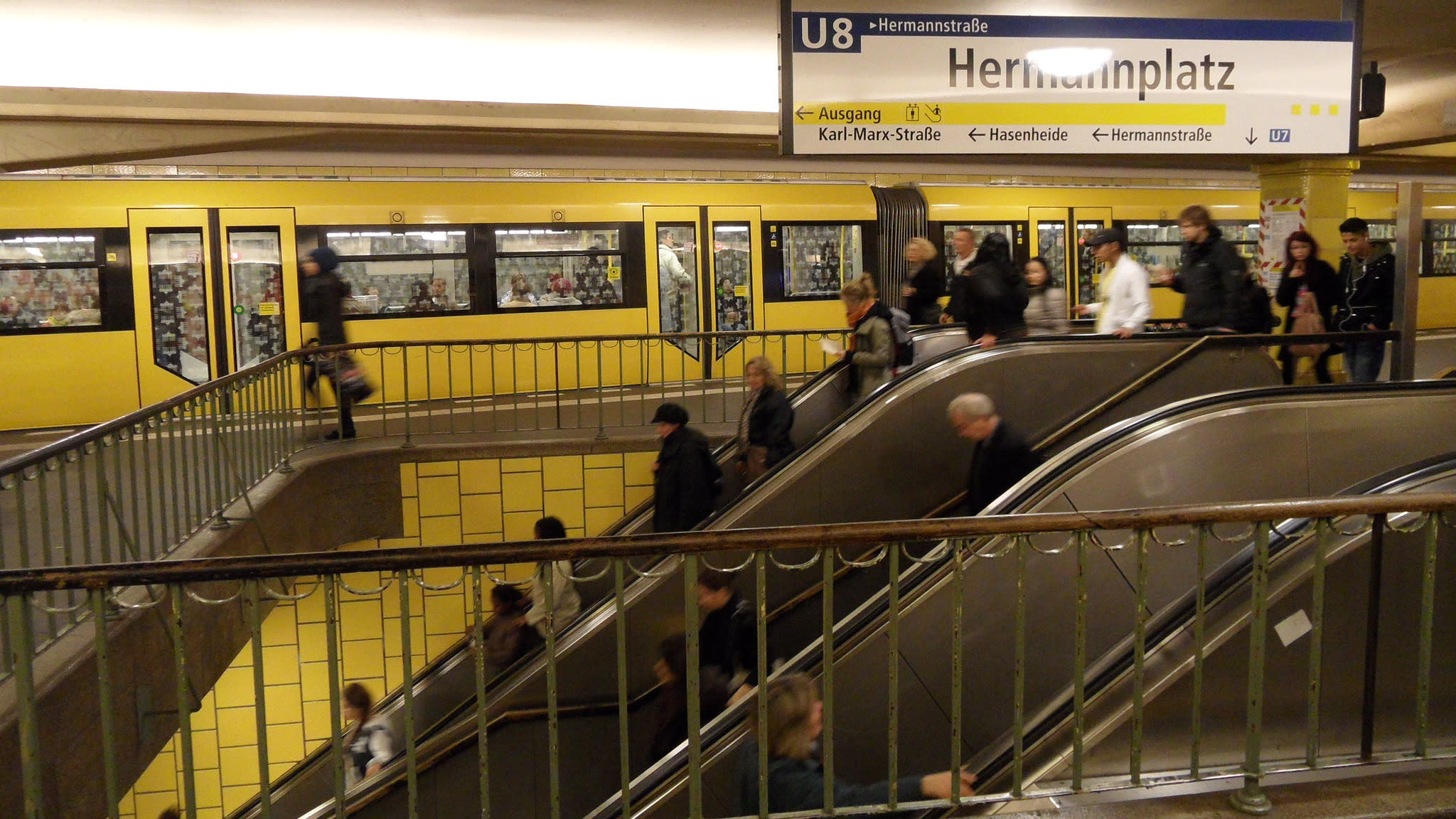 When 'Fahrscheine, bitte!' lands you behind bars

Freiheitsfonds are freeing those jailed for not paying public transport fines.

Each year, thousands of people in Germany end up in jail for riding public transport without a ticket. The controversial law which permits sentences of up to one year in prison for dodging fares was introduced in 1935 under Nazi rule and remains in force to this day.

The policy primarily affects vulnerable groups who can neither afford tickets nor the fines they accrue when a person in nondescript clothing pulls out a ticket reading device and shouts the dreaded 'Fahrscheine, bitte!' as the U-Bahn doors close.

Enter Freiheitsfonds, the project founded last year to free people who sit behind bars for riding without a ticket. The organisation has already paid penalties to the sum of over 350 thousand Euros to prisoners, freeing over 300 individuals from serving a combined 25 thousand days in prison. The activists also claim that because of the high cost to taxpayers of detaining people–around 150 Euros each day per prisoner–the project has saved German authorities approximately 3.8 Million Euros.

We spoke to Freiheitsfonds' Arne Semsrott about the project, the possibility of free public transport and how people can get involved.

Can you tell us how and why the Freiheitsfonds project came to be?

The idea had been around in our friend group for some time now, stemming from a story we heard about an inmate freeing his fellow prisoners by bailing them out. When we researched this topic for a TV episode with ZDF Magazin Royale, we eventually decided to put our ideas into practice. It's really astonishing that everybody who works on this topic, be it researchers, public officials in prisons or politicians, knows that this system is discriminatory, creates new problems and is even incredibly expensive.

What can you tell us about the people who are jailed for riding without a ticket and the punishments they receive?

Usually, people who are jailed for riding without a ticket are people who don't have any money and haven't had a job for a while. Often they don't have an apartment. A significant portion of the group have mental health issues and are not able to open letters from the state, and from available research we know that every seventh person is suicidal. No one from this group should be in jail.

Why do you think these sentences remain so tough, when it costs the state so much money to detain people?

There's been a steady development in the past decades in the German justice system leading to the current situation where mainly poor people end up in jail. There hasn't been enough pressure to change the system, which is logical, in a way, because people in jail don't have a strong public voice. They are literally shut out of public debate.

Freiheitsfonds advocate for free use of public transport over the long term. How do you envision such a system?

Free use of public transport is important both from a social and an environmental point of view. Of course, this could only be realized by investing in infrastructure, but money has never been the real issue here, the issue is political commitment. In the long run, we need free public transport anyway if we want to realize a 'Verkehrswende'–a fundamental change in how mobility is perceived.

You’ve also started an online petition directed at the Minister of Justice. How is the petition going and what are your plans if you get the signatures?

There are 70,000 signatures so far, which shows that there is public awareness for this topic. We want to use this to put pressure on the Ministry to act. There have been nice quotes put out by different politicians–but that's not change. We need concrete action.

Are there any other low-level criminal offenses that you might want to focus on in the future in a similar way?

Yes. Riding without a ticket is one of the offences that are easiest to communicate, but most low-level offences that lead to people getting jailed should not have these extreme consequences–low-level theft, for example, and minor drug offenses. Often, people land in jail when the offence was equal to a damage of only a few Euros.

How can people get involved?

Freiheitsfonds is financed by donations. But what we need most of all is public pressure for the government to change the law and decriminalize riding without a ticket.

Get involved by donating and/or signing the petition at the Freiheitsfonds website.