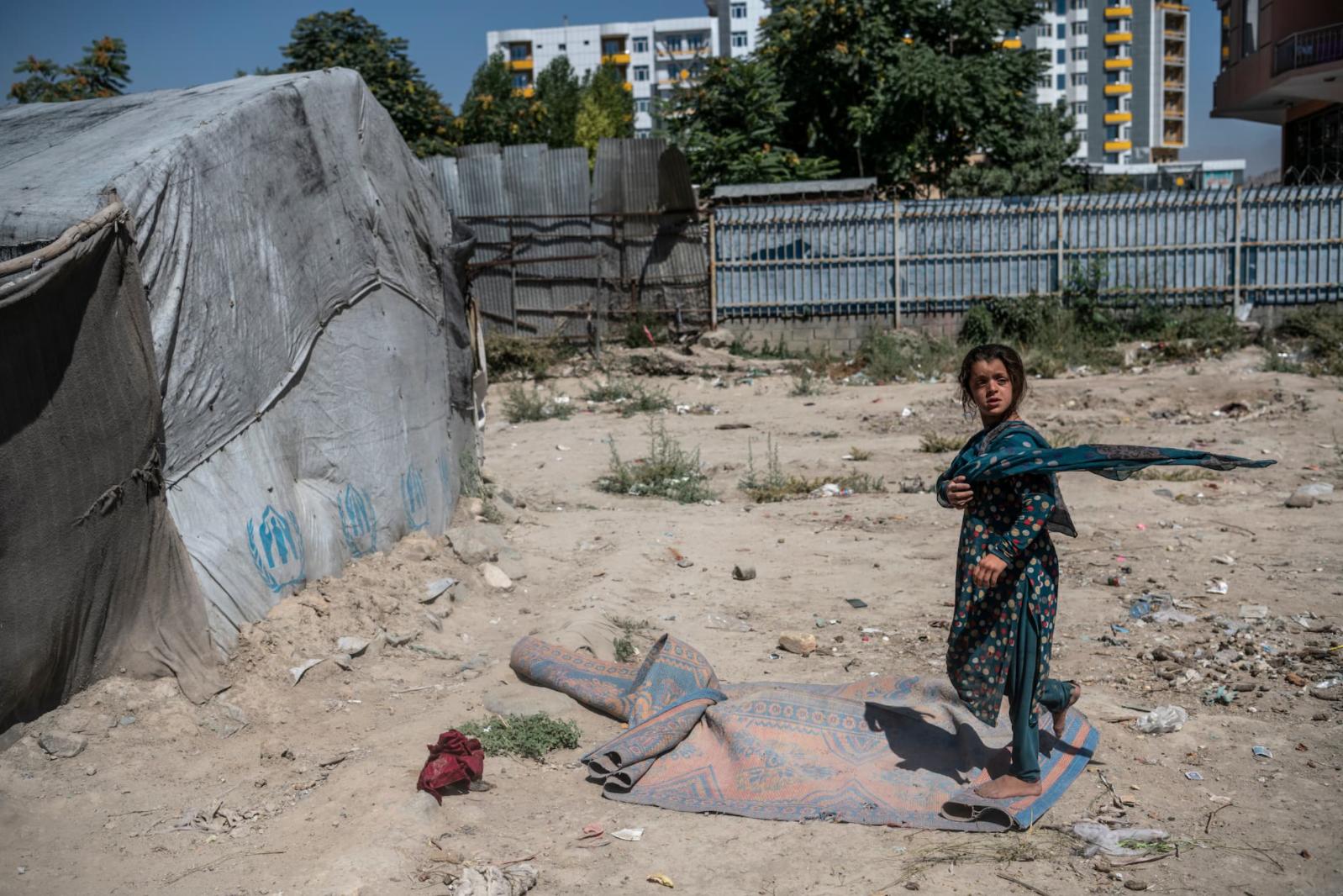 Weather-related events triggered an average of 21.5 million new displacements each year over the past decade, according to a new data visualization from The UN Refugee Agency (UNHCR).

On Earth Day, 22 April, UNHCR released a new data visualization highlighting how climate change is compounding risks worldwide for people already living with conflict and instability. More than twice as many displacements were caused by weather-related events than conflict and violence over the past decade, with most people remaining in their home countries in areas highly exposed to perilous weather. Many are unable to return home—becoming internally displaced people—while others are seeking safety abroad.

The data illustrates how countries already struggling with conflict, poverty and high levels of displacement are faced with the most severe effects of climate change. In Afghanistan, recurring droughts and floods—combined with the effects of decades of conflict—have left millions vulnerable to hunger this year. In Mozambique, a succession of cyclones has battered the country’s central region, while violence and turmoil in the north has displaced hundreds of thousands of people.

Climate change-related disasters have decreased food security in vulnerable areas as well, leading to price increases that make food unaffordable for many impoverished or displaced communities. 80 percent of displaced people worldwide live in the areas affected. Similarly, extreme weather can destroy refugee settlements. In Bangladesh, for example, Rohingya refugees who fled violence in Myanmar are now exposed to worsening cyclones and flooding.

“We need to invest now in preparedness to mitigate future protection needs and prevent further climate caused displacement,” said UN High Commissioner for Refugees Filippo Grandi earlier this year. “Waiting for disaster to strike is not an option.”

To see the data visualization in full, visit the UNHCR site here.