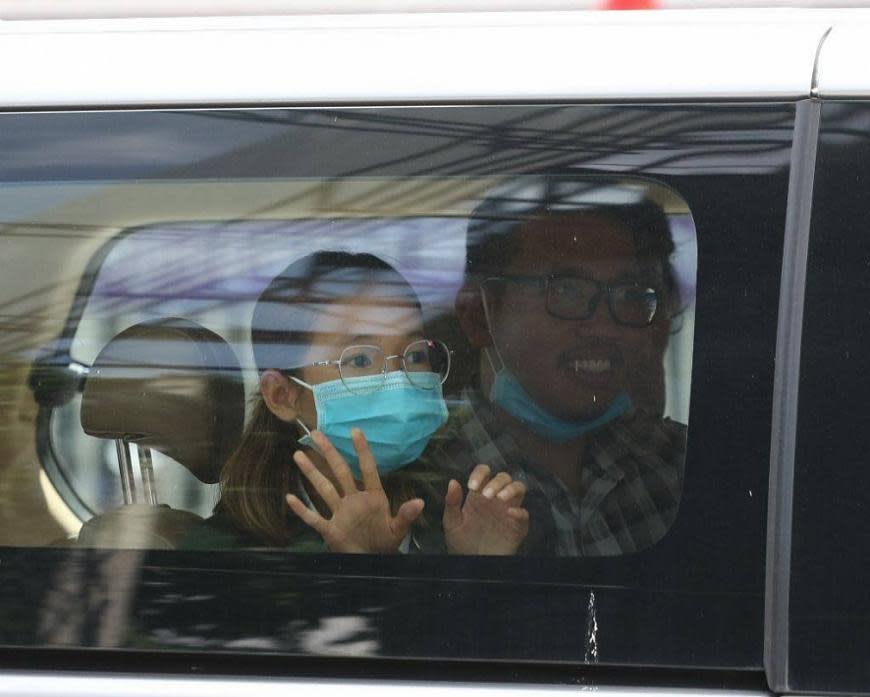 Environmental activists in Cambodia jailed for “insulting the king”

Human rights activists are calling on the Cambodian government to drop charges against environmentalists who filmed raw sewage drained into a river.

A Cambodian judge has sent three young activists to a prison in Phnom Penh for conspiracy and “insulting the king”.

Local rights groups and Human Rights Watch are calling for their immediate release from pre-trial detention and for the government drop baseless charges.

Late last month, police arrested four environmental activists, Sun Ratha (26), Ly Chandaravuth (22), Seth Chhivlimeng (25) and Yim Leang Hy (32) for filming raw sewage entering the Tonle Sap River near the Royal Palace. Four days later, the court charged Chandaravuth, Ratha and Leang Hy with conspiracy and the latter two with “insulting the king”. If convicted, they face up to 10 years in prison and a fine. Chhivlimeng was released without a charge. A Spanish national, Alejandro Gonzalez-Davidson, founder of Mother Nature Cambodia, has also been charged in absentia. He was deported in 2015.

A spokesperson from the Interior Ministry alleged that the authorities had proof that the “rebellious” Mother Nature Cambodia group was using foreign money to topple the government. No evidence to that account has been made public.

The arrests are the latest in the government’s crackdown on environmental protests. On May 5, the Phnom Penh court convicted three environmental activists of incitement and sentenced them to between 18 and 20 months in prison and fines. The activists were protesting the authorities filling in the capital’s Boeung Tamok lake. Before the ruling, they had spent almost eight months in pretrial detention.

Human Rights Watch has documented nearly 70 current political prisoners in Cambodia, while many other activists have fled the country. “The Cambodian government has stepped up its campaign to silence activists peacefully advocating to protect the environment,” said Phil Robertson, deputy Asia director of HRW.

“Foreign governments, the United Nations country team, and international donors should call on the Cambodian authorities to drop their absurd charges against the environmental activists and publicly condemn any further clampdown on peaceful activism.”