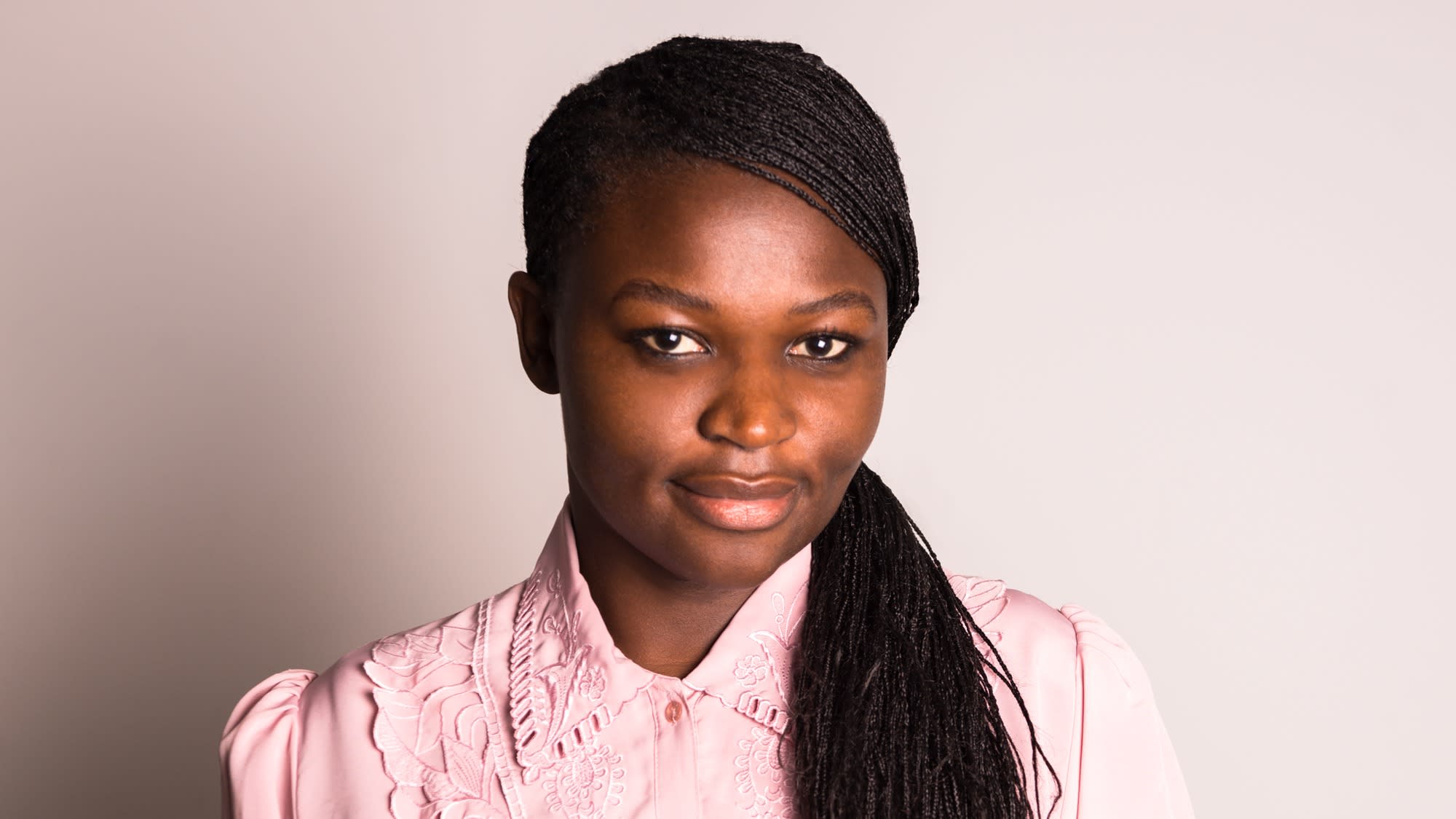 Black Artist Database (B.A.D.) has launched a new platform, Black Creative Database, expanding its reach beyond artists to workers in the creative field.

Black Creative Database aims to increase visibility, work opportunities and pay equity for Black creatives and shine a spotlight on their work globally. According to a press release from the project organizers, Black Creative Database began as a blank spreadsheet in late 2020, inspired by the work done by B.A.D., which at that time was known as Black Bandcamp. The spreadsheet has grown to become a resource directory of Black creative workers in visual, digital, design, media and curational fields, officially launching today. The database features creatives from multiple disciplines across five continents and Black creatives are encouraged to submit their details to create a profile that will directly link to their online portfolios and social media.

“Many Black workers across the creative industries found themselves in an impossible situation in the summer of 2020,” the press release states. “In the aftermath of George Floyd’s murder and the racial justice uprisings that followed, Black creatives globally faced a deluge of demands from media outlets and cultural institutions: to write think pieces, speak on panels, create content, draw illustrations, curate stories and produce films that referenced the collective pain of Black trauma. Most of the time these requests were reactive, short notice, with swift turnaround deadlines. There was little opportunity to engage in dialogue about the type of substantive changes Black creatives need to see in the creative industries that marginalise us.”

Like the Black Artist Database which was launched this May, the Black Creative Database is a crowd-sourced, community-based platform which provides an easy way to search, filter and directly support people via their online profiles. The team behind the project says that its purpose is to “surface the richness of creative talent from the global Black diaspora, in pursuit of wage equity, transparency and stable employment for our extended creative communities.”

You can browse both databases on their website and support the project on Patreon.