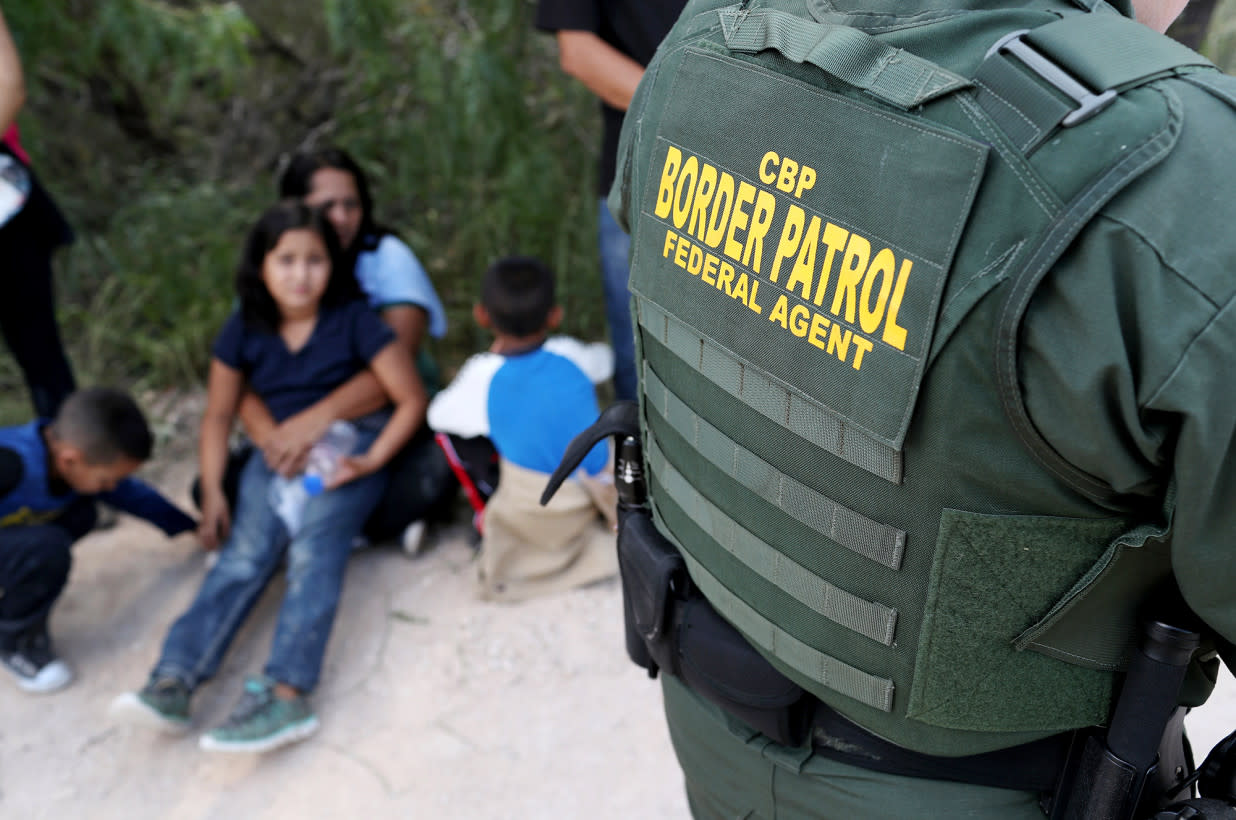 The UN calls for Biden to lift Trump-era asylum restrictions

The policy, known as Title 42, allows border officials to expel migrants before they have an opportunity to seek asylum.

The policy, known as Title 42—which was put in place at the outset of the coronavirus—allows border officials to expel most single adult migrants and some families with children before they have an opportunity to seek asylum. Opponents argue that it puts asylum-seekers in danger and incentivizes families to separate from their children, as unaccompanied migrant children are exempt from the policy.

The UN says the policy is in violation of the 1951 Refugee Convention, which recognizes the right of persons to seek asylum from persecution in other countries. The restrictions  imposed by Title 42 have led to serious humanitarian consequences in northern Mexico in particular. “I appeal to the government of the United States to swiftly lift the public health-related asylum restrictions that remain in effect at the border and to restore access to asylum for the people whose lives depend on it, in line with international legal and human rights obligations,” UN High Commissioner for Refugees Filippo Grandi said in a statement on 20 May.

Despite the Title 42 order, the Biden administration recently allowed up to 7,750 asylum-seekers stranded in Mexico to enter the U.S. each month. The concession comes after negotiations with the American Civil Liberties Union (ACLU), which sued the government to stop migrant expulsions on the basis of Title 42. The agreement allows for a daily admission of 250 applicants to continue their legal cases on U.S. soil, up from the limit of no more than 35 migrant families per day. Even with the administration’s concession, litigation remains ongoing.

The UN refugee agency maintains that the compromise is not sufficient and that protecting public health and protecting access to asylums are fully compatible. “A system which allows a small number of asylum-seekers to be admitted daily, however, carries with it a number of risks, and is not an adequate response,“ Grandi said. “I encourage the U.S. administration to continue its work to strengthen its asylum system and diversify safe pathways so asylum-seekers are not forced to resort to dangerous crossings facilitated by smugglers.”

Despite efforts to overturn Trump-era policies, Biden has been met with criticism from both Republicans and Democrats over a rise in the number of people crossing the country's southern border, and approximately 26,000 active asylum cases that could take several years to process in backlogged courts. The administration has yet to say if asylum-seekers whose cases were denied or dismissed will have another shot at re-entry. When asked, aides have emphasized Biden’s promise of a “humane” asylum system to be unveiled soon.