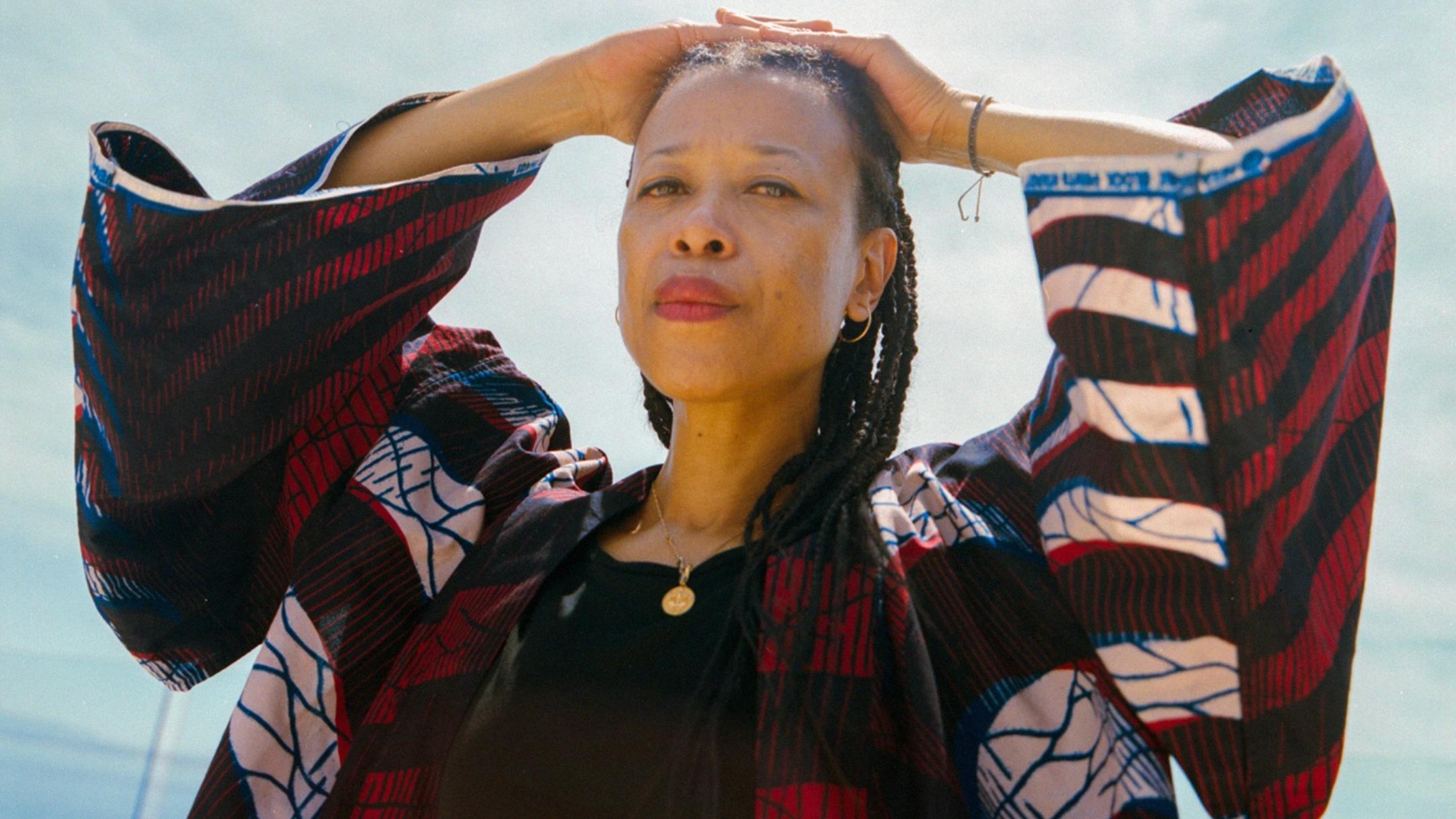 Artists to catch at Sónar Lisboa 2022

Our tips for the festival's first Lisbon edition.

In a few weeks, we are heading to the first edition of Sónar Lisboa to meet some key players in the local scene, as well as to hear and record some sets for a special post-festival broadcast in collaboration with Carhartt WIP.

Taking place over three days in a number of iconic venues around the city, the lineup balances local heroes with international artists playing all shades of dance music, plus films, talks and AV installations. Here are our top picks for the weekend:

One of the city’s finest DJs, Yen Sung has been a resident at Lisbon institution Lux (and its predecessor Frágil) for over 30 years. Her eclectic taste draws on the rich history of Black music, spanning hip-hop, funk, soul, dub, house and techno. Yen plays on Friday night at a party hosted by her label Alphabet Street, which she runs together with Photonz. It’s a collaboration with Violet’s label naive and local collective mina, and features Nkisi and Aril Brikha as well as members of their crew. (Pictured above - photo by Francisco Narciso.)

Worldwide FM radio show host, filmmaker and exceptional DJ Rita Maia will present her first film, Lisboa Beat (2019), on Friday daytime. It will be part of the Sónar+D congress programme, which includes a wide range of interviews, AV shows and installations. Lisboa Beat follows Lisbon-based artists with backgrounds from Angola, Sao Tome, Cabo Verde and Guinea Bissau, learning how they fit into the city and its cultural scene. Maia will discuss the film with some of the artists featured, recreating it in radio show style—street-level knowledge from a low-key hero of the Lisbon underground.

Since joining the vital Lisbon dance music label Príncipe at the age of 18, Nídia has been one of the scene’s most exciting and prolific artists. Building on the foundation laid by pioneers like DJ Marfox, Nídia’s music infuses Afro-Lusophone styles like kuduro, kizomba, tarraxinha with touches of Southern US hip-hop and grime. The result is a distinctive tough-yet-flexible style with a melodic, emotional core. Nídia will spin alongside a number of her Príncipe labelmates at the Coliseu dos Recreios.

The France-born, Berlin-based producer Rroxymore makes organic, evolving club hybrids for labels like Timedance and Don’t Be Afraid. Performing a live set on Saturday night, Rroxymore’s unpredictable, improvisational performances are the perfect context to take in her distinctive vision of dance music.

Kampire is a DJ, writer, organiser dedicated to platforming and uplifting artists from across the African continent and beyond. She's one of the key figures behind Kampala, Uganda-based collective, label and music festival Nyege Nyege, who did a takeover on Refuge Worldwide back in November. She's also an amazing selector, building sets that hop between colourful, bass-laden styles from around the world.

One of the most accomplished live performers on the lineup, Thundercat's surrealist, humor-flecked take on classic soul, jazz and funk music he’s become an unlikely pop icon, earning him multiple Grammys both as a solo artist and for his work with artists like Kendrick Lamar. The virtuoso bassist and longtime Flying Lotus collaborator Thundercat adds some eclecticism to a Friday night lineup, appearing alongside artists like Dixon and Elkka.

Check out the full lineup here.