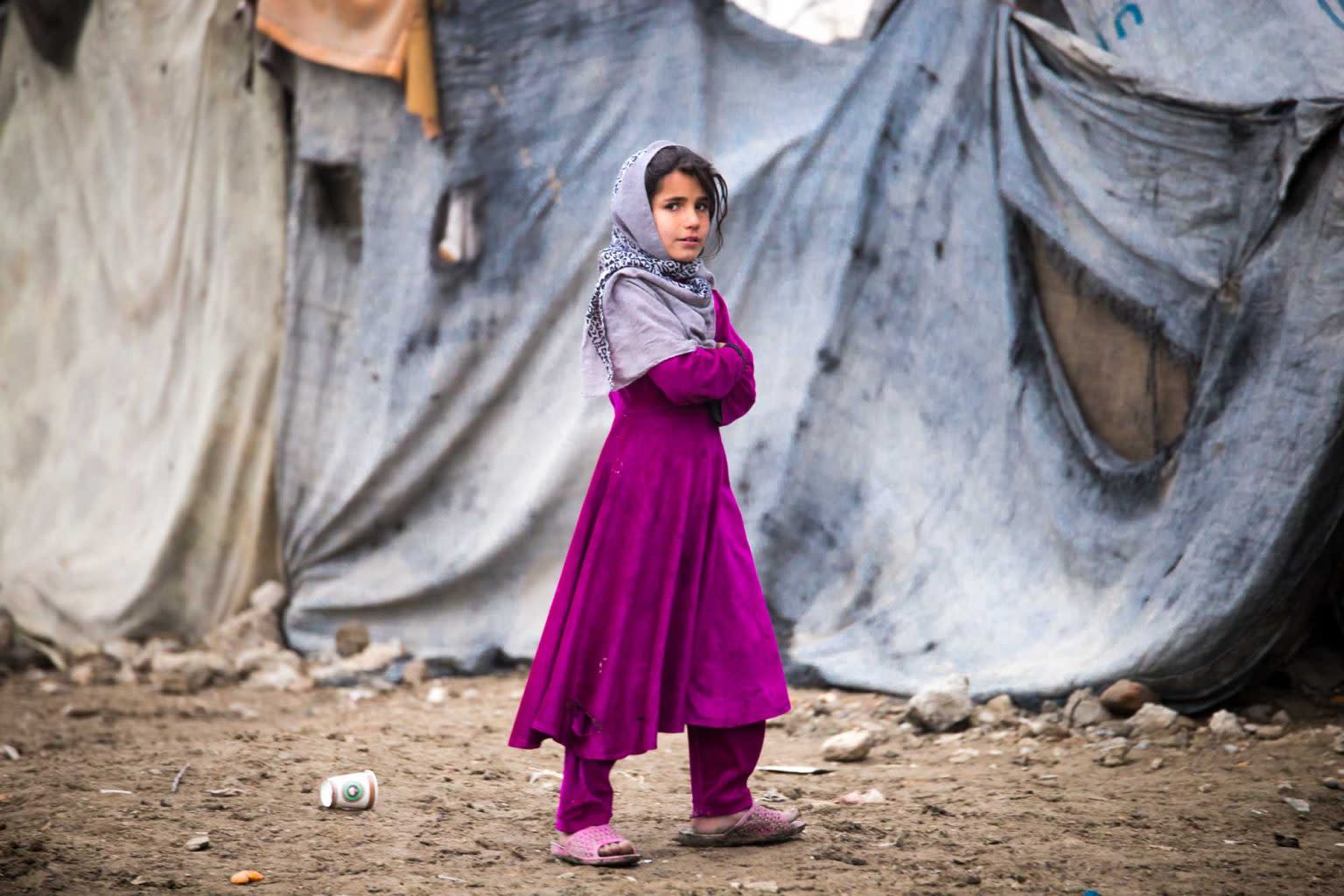 Berliners call for Germany to welcome asylum-seekers from Afghanistan

Here are some organizations you can support to assist fleeing Afghans in need.

Hundreds of people marched on Sunday to support those fleeing the country's political crisis.

Demonstrators urged that the federal government speed up evacuations and family reunification. According to Berliner Zeitung, an Afghan speaker had been on hunger strike for 5 days in front of the Foreign Office, protesting the treatment of his brother who had worked for the German armed forces in Afghanistan for nine years and was now being left behind with his wife and children.

The fall of Afghanistan to the Taliban has led to thousands trying to flee the country. Crowds have gathered outside Kabul airport as frantic attempts to evacuate people continue. Women are particularly vulnerable under the Taliban regime and are already facing threats to their rights and safety.

So far, thousands of Afghans have arrived in Germany, waiting to be cleared for onward travel. The issue is already being politicized ahead of the September elections. Far-right party AfD is using it to fuel anti-migration voting, calling plans to take in asylum seekers "a threat to the population." Armin Laschet, the new leader of Angela Merkel’s conservative CDU party, is warning that a repeat of 2015, when Germany welcomed close to a million asylum seekers from Syria, must not happen.

On the other side, Annalena Baerbock, the Green party leader, has stated that Germany has an obligation to accept 50,000 Afghans. Amira Mohamed Ali, MP from the Left party, supports taking in refugees as well. “After 20 years of military operation in the country, we have a responsibility that we have to live up to,” she said in a statement.

Here are some organizations you can support as Afghanistan's refugee crisis worsens:

Women for Afghan Women (WAW) is working to secure the safety of thousands of women, children, families and staff under their care as the violence in Afghanistan spreads.

Afghanistan: A Call For Urgent Help is raising money to be distributed to three local organizations in Afghanistan providing necessities to those in need.

Rukhshana Media is raising funds to produce news from the perspective of women in Afghanistan.

Luftbrücke Kabul is charting planes to bring asylum seekers from Kabul. The more money they raise, the more people they can help.