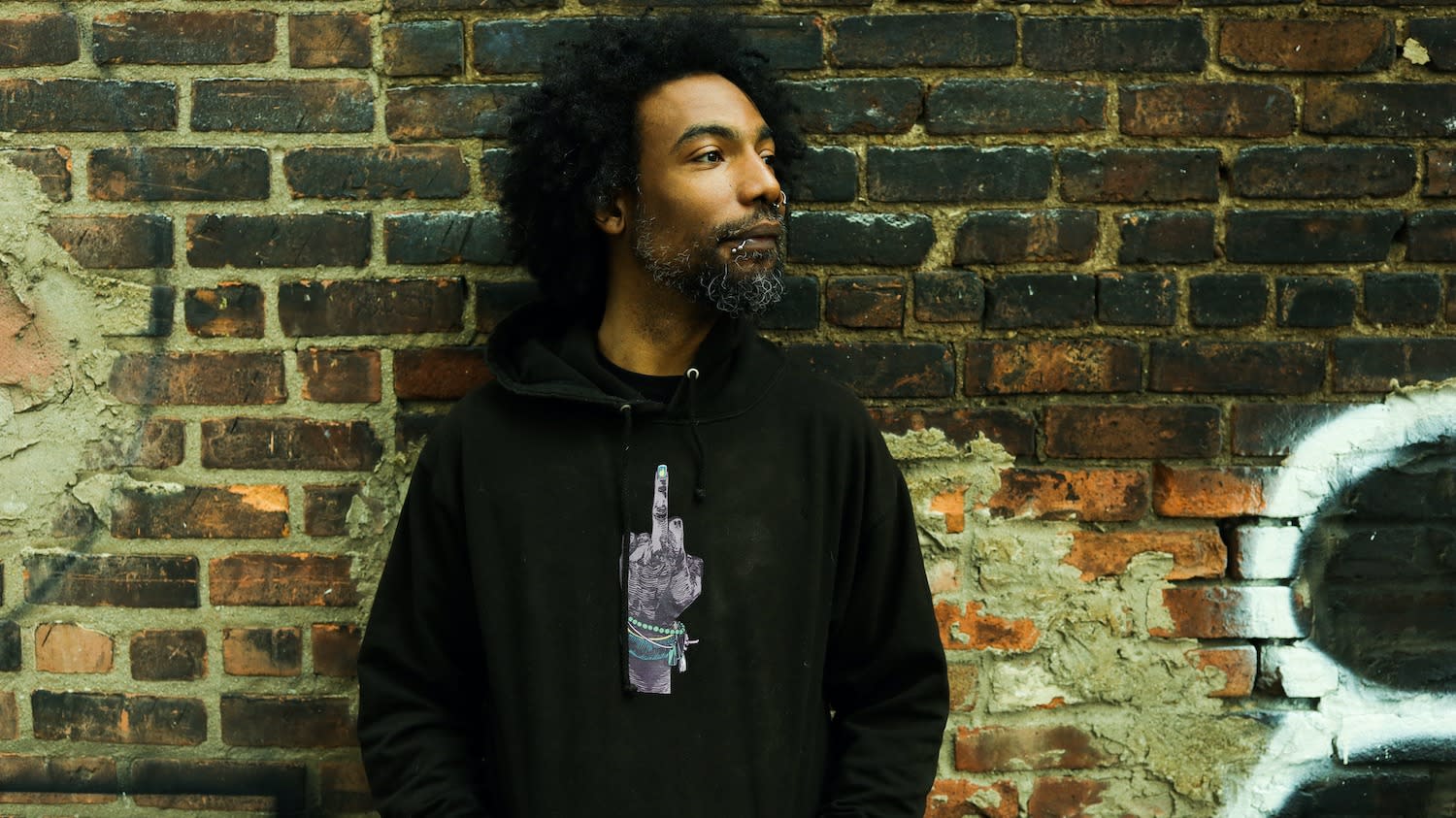 Inspirational and Influential music from the life of Thavius Beck.Thavius Beck is an experimental hip-hop producer originally from Minneapolis, USA. He moved to South Central, Los Angeles when he was 16. There, he launched his career by forming the Los Angeles-based hip-hop group Global Phlowtations - producing, recording and mixing the band’s three independent projects. After a few releases under the name Adlib, he began putting out musical collages under his own name in the mid-2000s. Soon he signed with independent Hollywood label Mush Records and released the Decomposition album, which featured a collaboration with the lead singer of The Mars Volta (Cedric Bixler-Zavala) on ‘Amongst The Shadows’. Shortly after the records’ release, Beck worked on Saul Williams’ second album and joined him on a worldwide tour. After the tour, Beck returned to Los Angeles and completed THRU, his second Mush Records release featuring collaborations with Mia Doi Todd, 2MEX and Saul Williams. This album furthered his reputation, with the slo-mo video for ‘To Make Manifest’ appearing on the Suicide Girls: The First Tour DVD. Soon after, Beck and Williams co-created a remix for the Nine Inch Nails single ‘Survivalism’, which Interscope released in international markets via CD single. Beck also collaborated with his good friend and fellow artist Giovanni Marks (aka Subtitle) on a side project under Lab Waste, which is focused on dance music with a hip-hop twist. With Lab Waste, the duo has toured extensively in Europe. Thavius has worked on ‘The Inevitable Rise and Liberation of Niggy Tardust’ (collaborating with Saul Williams and Trent Reznor) and the K-the-I??? album, ’Yesterday, Today, and Tomorrow’ (which he produced). Beck's lush compositions, lying sonically somewhere between DJ Shadow and Orbital, blend acid jazz, hip-hop, techno, and many other styles with a knack for mellow yet mesmerizing hooks. He issued Dialogue on Big Dada, a Ninja Tune subsidiary, in 2009. While having remixed numerous other artists, his own tracks got some guest treatments as well, by various well-known producers, including Flying Lotus. Three years later, the nine-track mixtape Symphony of the Spheres and lengthier The Most Beautiful Ugly LP were released on Plug Research. In 2017, Beck issued Technol O.G. on Hit+Run. The album featured the single ‘Spectacular Vernacular’. In recent years, Thavius moved to Brooklyn, NY, which has brought him new creative energy and a happier life. Nowadays, Thavius divides his time between producing music, programming music software and providing training courses in music production. As a certified trainer for Ableton and Bitwig, he has built himself quite a reputation and the corona crisis of 2020 saw his trainer career explode to new heights. In that year he also graced the cover of AwareNow magazine, in which he shared his wisdom on the urgent social issues in the US and the world, like the BlackLivesMatter movement.