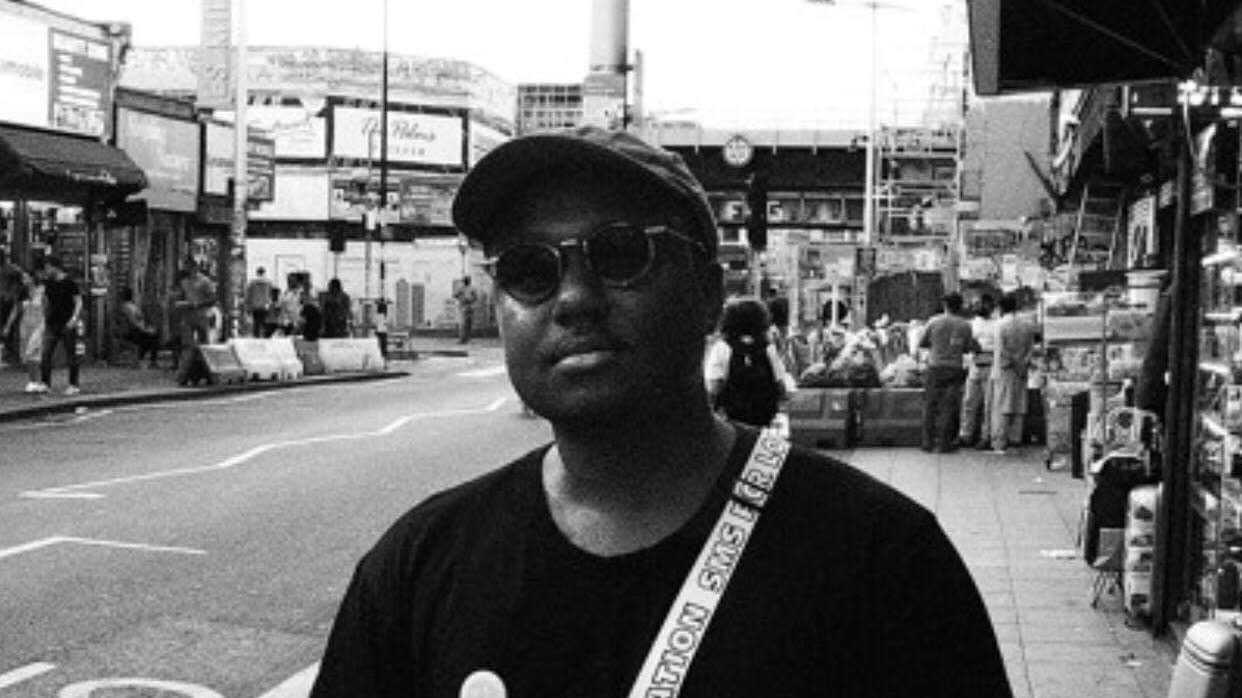 Phillip Allen aka DJ K7 (K7) grew up a Memphis soul child. "From my childhood I can't recall a moment when soul music was not on the record player...from Al Green to The Spinners, to Minnie Riperton it was around me all the time. The only thing my mom had more of than records was books." reminisces K7. Growing up on a healthy diet of soul music and literature gave K7 the thirst for knowledge that would fuel his later musical pursuits. While most kids his age were obsessed with toys, his hobby was finding new music. The musical discovery that changed his life however, happened in the most unlikely place, MTV.

From 1997-2001 MTV had a show titled "AMP" that featured Underground electronic music videos. It was during this time that he fell in love with the sounds of Jungle and Drum and Bass. "I began with artists like Roni Size, then backtracked to other artists such as 4hero, Shy FX, and on to the experimental side like Squarepusher." says K7. "The syncopated rhythms and extensive chopage of drum breaks fascinated me more than anything else. It was like everything I had heard up to that point taken to the next level."

After graduating in 2003 K7 began to produce his own tracks and purchased his first pair of DJ turntables. While attending college at the University of Tennessee at Chattanooga he completely lost himself in learning as much as he could about Global music and culture. "I took a lot of classes on Latin and African history... this is where I started to become interested in studying new music from these diaspora." Around 2006, K7 began to discover styles such as Baile Funk from Brazil, Kuduro from Angola, and Caribbean music.

In 2007 K7 began his DJ career at the opening of a Chattanooga Arts non-profit. From there he spent the next year cutting his teeth while DJing at some of the biggest art events in the city. During this period he learned the valuable skill of reading a crowd and creating a narrative with a DJ set.

Everything went full-circle in K7's musical life in May 2009. He was awarded a MakeWork grant from Chattanooga arts organization CreateHere. With the grant he undertook a year long project titled "WorldTown" to expose Chattanooga to Global music and DJ culture. Throughout 2009 & 2010 he booked and played alongside DJ /rupture, Daz-I-Kue, DJ Sabo, and DJ Moni. The events consisted of a discussion with the guest DJ and a party.

K7 relocated to Brooklyn in 2013 and has began working with Dutty Artz DJ collective.