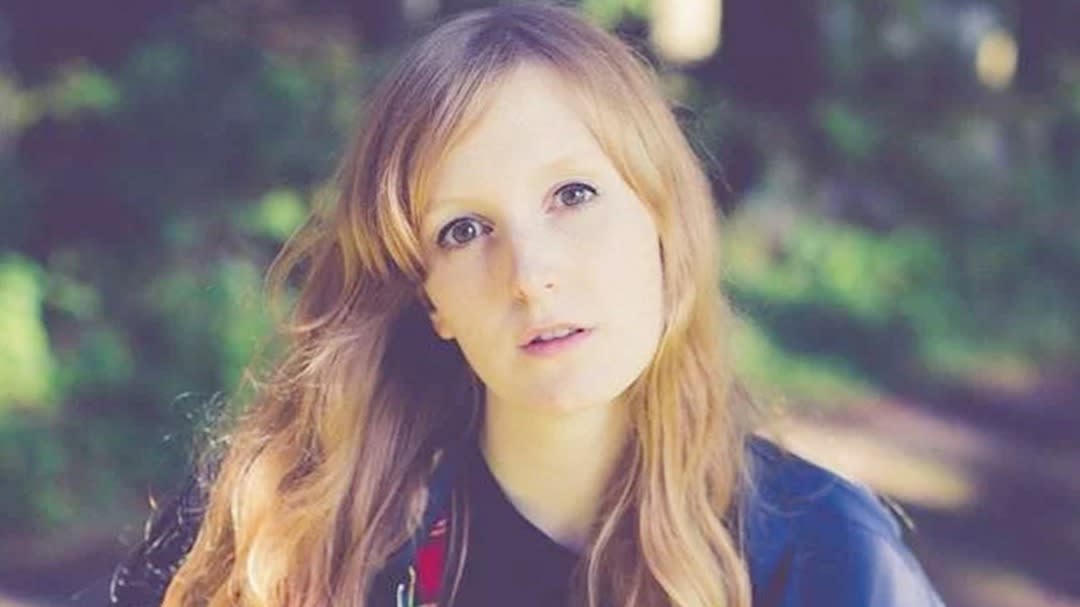 Sara Miller is an Irish born DJ, producer and sound engineer based in Berlin.

Her party series Naive Melodies began in the beloved Kreuzberg basement club Kleine Reise in 2012, before upping USB sticks and moving to Loftus Hall along with special events in locations such as STATTBAD Berlin. Previous guests for these events include John Talabot, Lena Willikens, Giegling’s Vril and Ateq, and many more local Berlin and international pals.

Through years as a product of both her own parties as well as her regular appearances at Berlin's legendary Salon zur Wilden Renate, Sara honed her craft for extended mixes with genre-bending DJ sets often spanning up to 6 hours at a time.

Now she is working as a qualified audio engineer and working on productions in her studio. Over the past years, she has continued to play at many of Berlin's most respected clubs including :://About Blank, Watergate and Paloma as well as neighbouring Leipzig’s Institut fuer Zukunft alongside regular appearances in the clubs of her hometown Dublin.