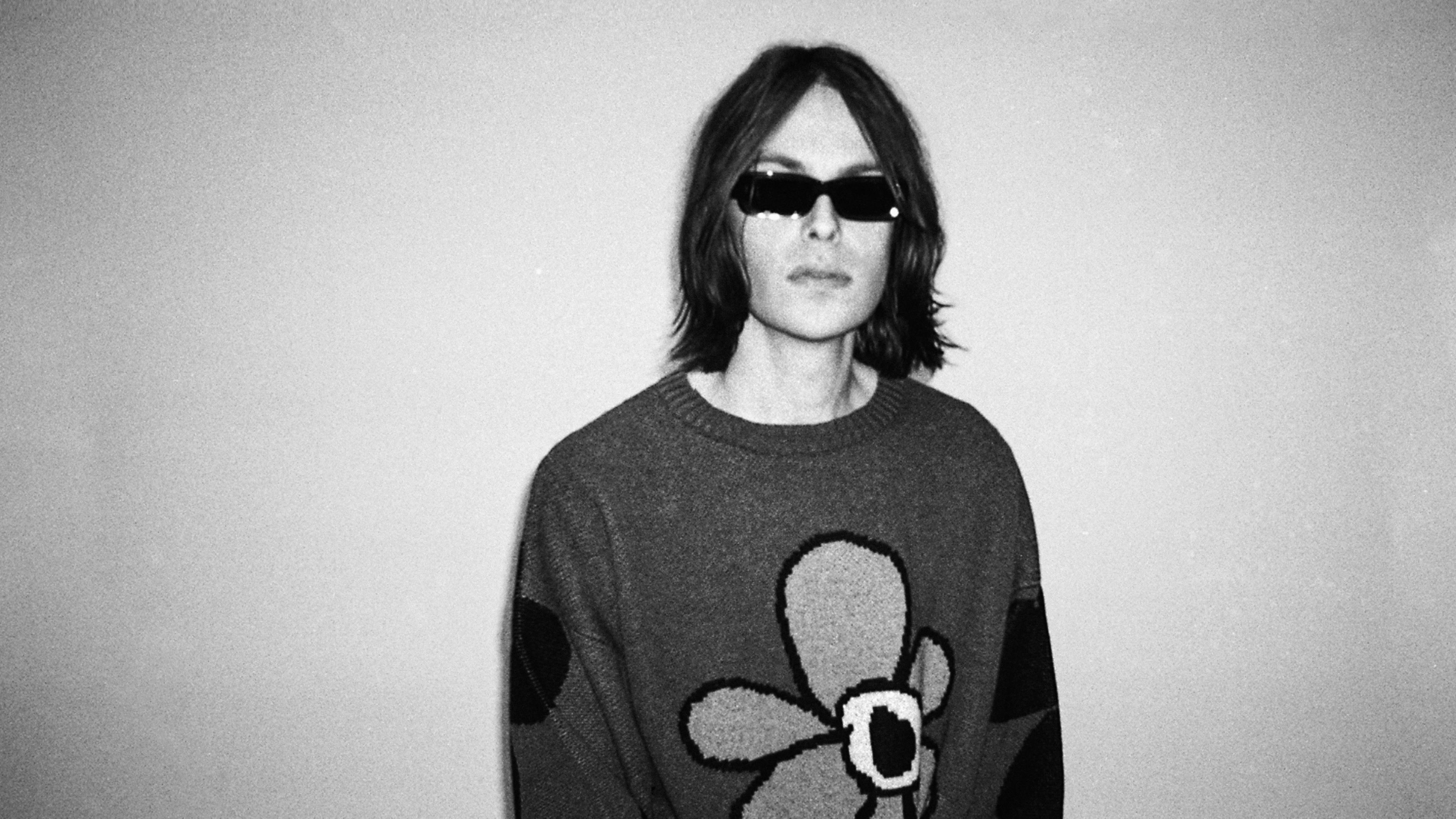 Growing up in Hamburg, Luka started playing piano at age six, but it wasn’t until age twelve, when he picked up the guitar, that he dove headlong into music and was compelled to write his own. He spent his adolescence playing in bands while simultaneously finding skateboarding as an outlet to further explore his own style and develop his eye for movement and sound.

Since debuting as a solo artist seven years ago upon his arrival in Berlin, Luka has become intertwined within the city's thriving music and club scene, whether releasing music on labels like Public Possession, Wedidit, and Lobster Theremin, producing for other musicians, scoring soundtracks for short movies and fashion shows, or throwing parties with friends as Paradise House.

Luka’s means of creating music has long been rooted in his physical experience with instruments. He prefers to lean on the textures of his guitar for inspiration, as well as the magic and spontaneity of recording on cassette.

On his forthcoming debut album, Luka dives further into this childlike fascination with presence and playfulness, allowing each moment and mood to lead the way, and in turn, create space for a sonic canvas that is malleable to the experience of each listener.

Film soundtracks were also a backdrop to making Blurry. “I went back to watching a lot of my favourite movies from the 90s and early 2000s,” Luka says. “Like all the Harmony Korine stuff, Lost In Translation, Trainspotting, Dazed & Confused. The music in those movies always had a big impact on me and I always liked movies that licensed music rather than having a composer do the whole thing.” Luka also cites Stratosphere, the debut album by American slowcore band Duster, as being a key record while making this album. “I was blown away by it,” he recalls. “I had this really strong feeling that this was exactly what I was looking for all the way.

Blurry is a record that exists in overlapping states rather than neatly within the lines — the product of an artist who has been able to trust his instincts and attain something special and unique as a result of eschewing convention and predictability.