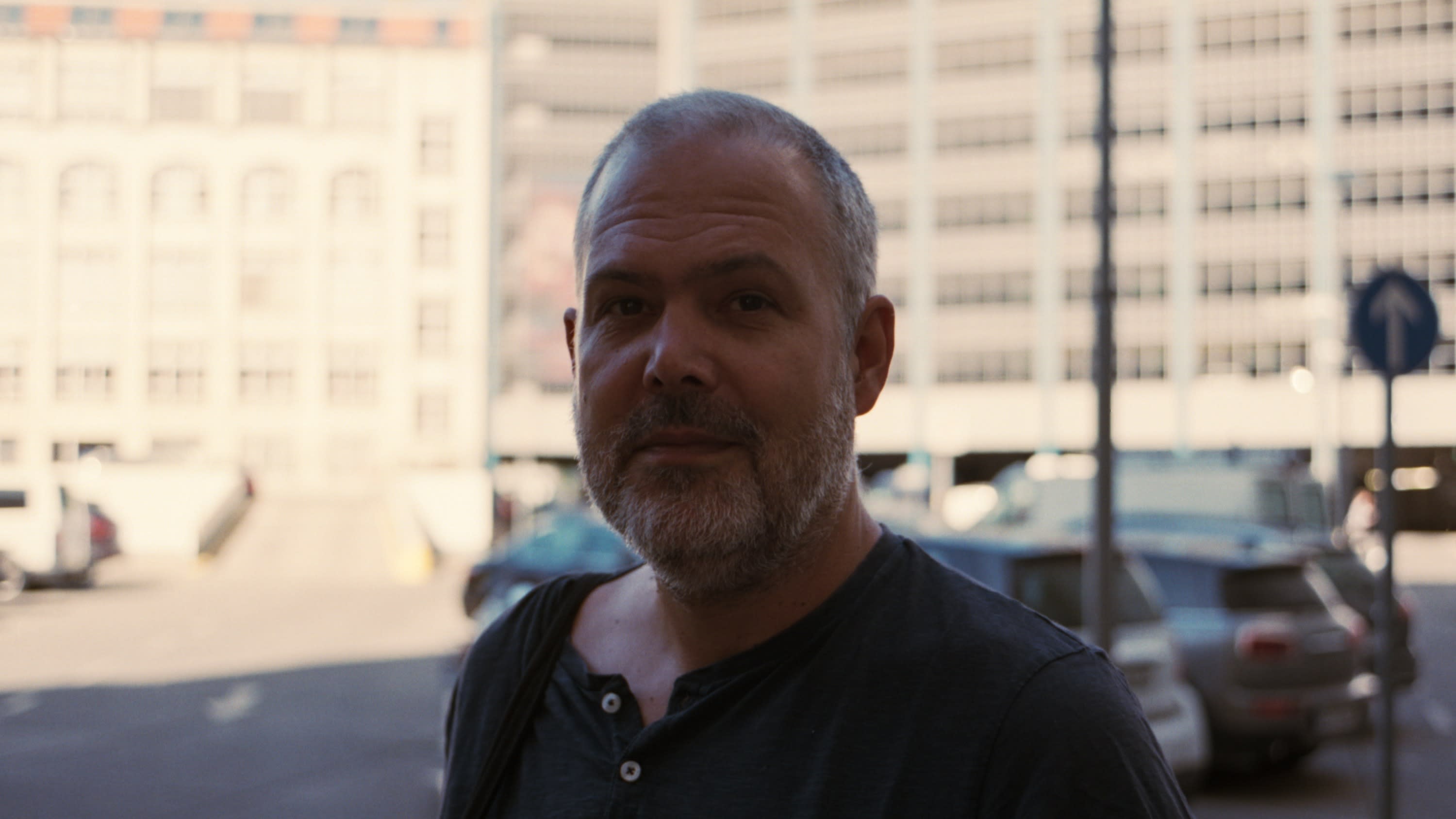 Currently residing in his home of choice and calling, Berlin, Nick Hoppner skillfully balances, explores and contributes to a dramatically wide range of musical professions, proving him to be one of the backbones of today's house and techno underground.

Be it through his monthly residencies at the inimitable Berghain/Panoramabar, his solo releases for Ostgut Ton, his expansive DJ touring, or indeed his creative involvement and management of the Ostgut label since its inception, Nick stands out as a unique, long-serving and truly dedicated figure in today's electronic music world.

As a producer and DJ, Höppner displays all the characteristics of a life-long music lover. Sensitive to the history, emotions, stories and situations that derive from this music, for Nick the scope and eclecticism available within the 4/4 rhythm allows him great freedom to express his tastes and musical instincts. Throughout his five solo 12''s on Ostgut Ton, we find lush, uplifting house, deeply melodic techno dub sessions, spooky percussive workouts, and lashings of richly produced musical statements, always ably avoiding musical pigeonholes As a remixer too, Nick's passion for storytelling comes through with great enthusiasm, as his interpretations of Asusu on Livity Sound, Dauwd on Pictures Music or Airhead on Brainmath have all shown.

To immerse one's self within Nick's typically extended DJ sets rewards similar multi-faceted discoveries. Always telling a tale, weaving an exciting path across his chosen musical spectrum - whether its a tough, raw and energetic house-party set, a dramatic big-room techno adventure, or anything in between - Nick's mature, confident approach and depth of character sets him apart from his contemporaries behind the decks.

His open minded love and knowledge of music, along with a professional background working as editor for the important Groove magazine, that led to his position as manager for Berghain/Panoramabar's in-house label, Ostgut Ton. Since the label's birth in 2005 Nick has played a defining role in its growing success (until resigning as the label manager in late 2012), spreading the club's musical message through the productions of its residents, and selflessly working to push the platform forward, nurturing its growth.