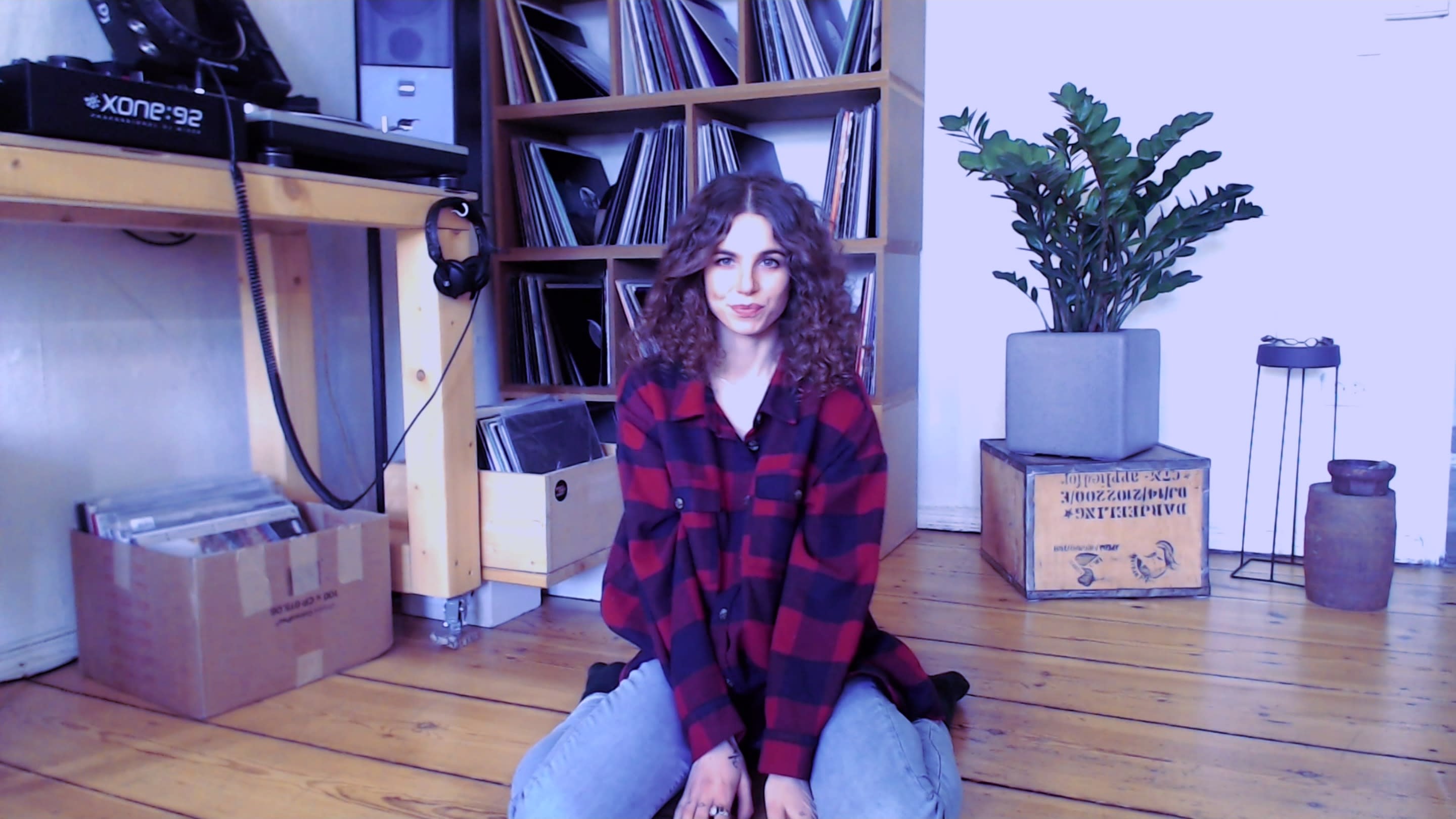 Growing up around drum and bass in central Germany, Naty started DJing and going to electronic music events from an early age.

Her rhythmically-unpredictable sets manoeuvre between styles and genres, showcasing her understanding for club dynamics gathered directly from the dance floors.

She started DJing at intimate gatherings, bringing the vibe of her background into her sound. From there on, a deep love for all things rave, technology and electronic music culture led Naty to become a main organizer for the legendary Freqs of Nature Festival, where she was responsible for co-programming the techno and electronic lineup among the whole creative concept of the festival. Her contributions were instrumental to the festival’s growth from a small festival in a field to being acknowledged as one of the key events for experimental electronic music and art.

Her DJ sets developed from her drum & bass and psytrance roots, through techno’s deepest realms up to the breaks-driven sound she pushes today. Informed by a profound knowledge of rave lineage, her sets are fast and dynamic, but always with a groove.

Producing music came later, from an early leaning to produce music with computers, Naty was later drawn to modular systems and began experimenting. She abstracted from the vibe she was creating on dance floors and allowed a focused vision to guide her early releases for Atmophile Electronics. Naty’s love for slicing breaks and working with harmonies then returned, adding another dimension to her jamming approach of techno and electro producing through polyphonic composing and widely drawn influences. She is boldly exploring genres and crosses the same, finding her personal sound that can be both a catchy afternoon song or a peak time track.

In 2021, Naty formed a new label, Never Not Now, with a group of friends in Berlin. Inspired by lifetimes of eclectic taste, the label transcends any specific sound, instead offering a free, creative outlet and a platform to support each other’s ideas.