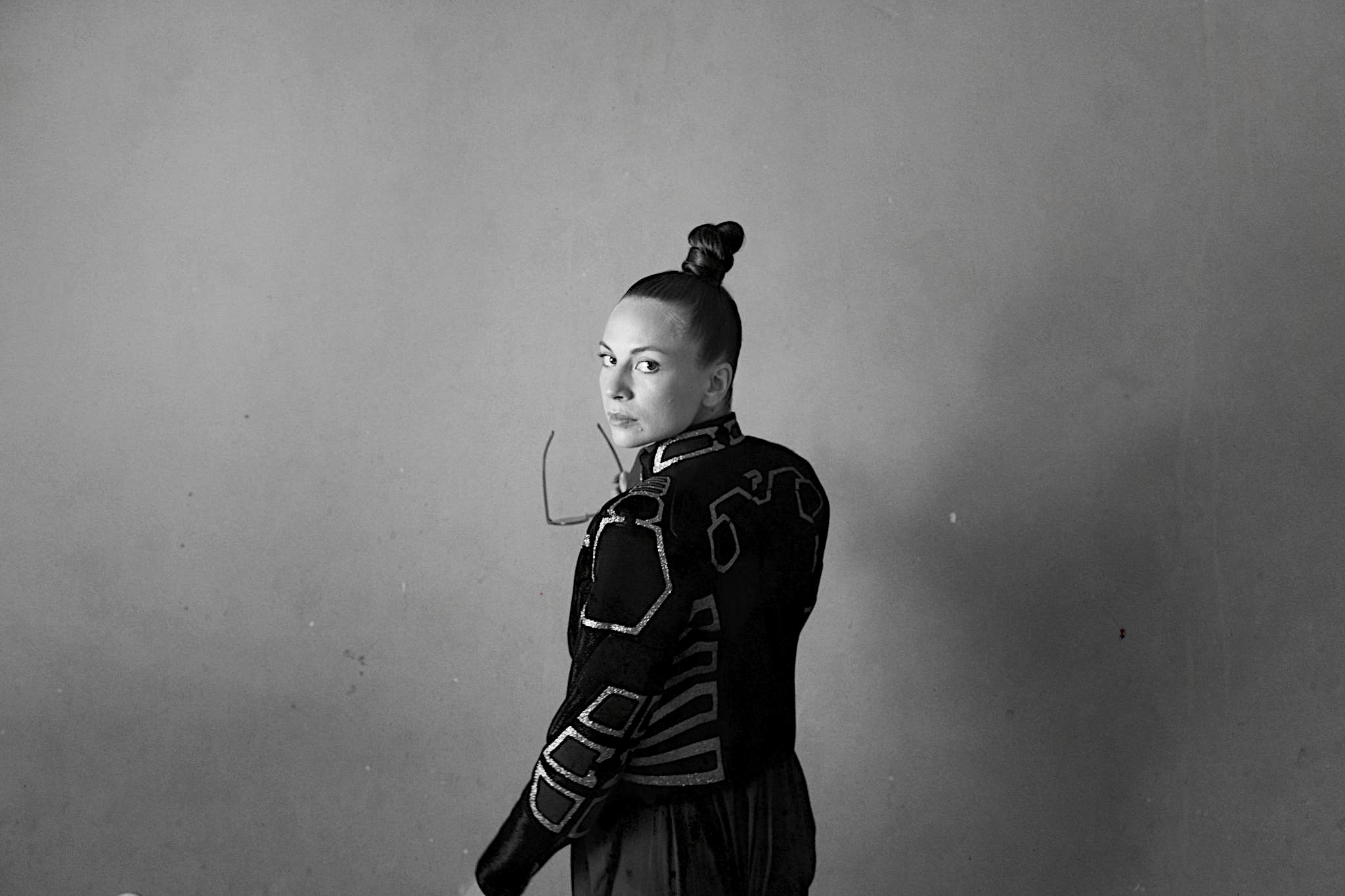 German singer and producer Leona Berlin inspires with an atmospherically dense, Hip Hop influenced Alternative R’n’B. “My top priority is to be authentic without having to fit in a box. I would like to give an example of how authenticity is needed and demanded, especially in today’s media superficiality.“ She writes and produces her songs herself, inspired and influenced by her greatest role models as well as close musicians and producers from her team. With her unique style, her passionate, multi-layered singing and her open, direct nature, she gives the listener a deep insight into her world.

After the release of her debut album 'Leona Berlin' with Warner Music in 2018, several singles followed, including 'Wrong Lane' feat. Snoop Dogg and 'High Life' feat. Sedric Perry. Other international artists she worked with include Ray Angry (The Roots), Casey Benjamin and Burniss Earl Travis (Robert Glasper Experiment), Gregory Hutchinson and Karriem Riggins, among others.  Leona’s most recent release is her new album 'Change' (Nov 2021) featuring artists like NYC rapper Stimulus and LA-based keyboardist Rob Araujo. The album has been added to the bestlist 1/2022 of the 'German Record Critics’ Award'; (PdSK).

To date, Leona has been seen live on various stages and festivals (including TEDx Hamburg, Women of the World Festival, Xjazz Festival), as well as a support act for, among others, Al Jarreau, PJ Morton, Seinabo Sey and Lisa Stansfield.