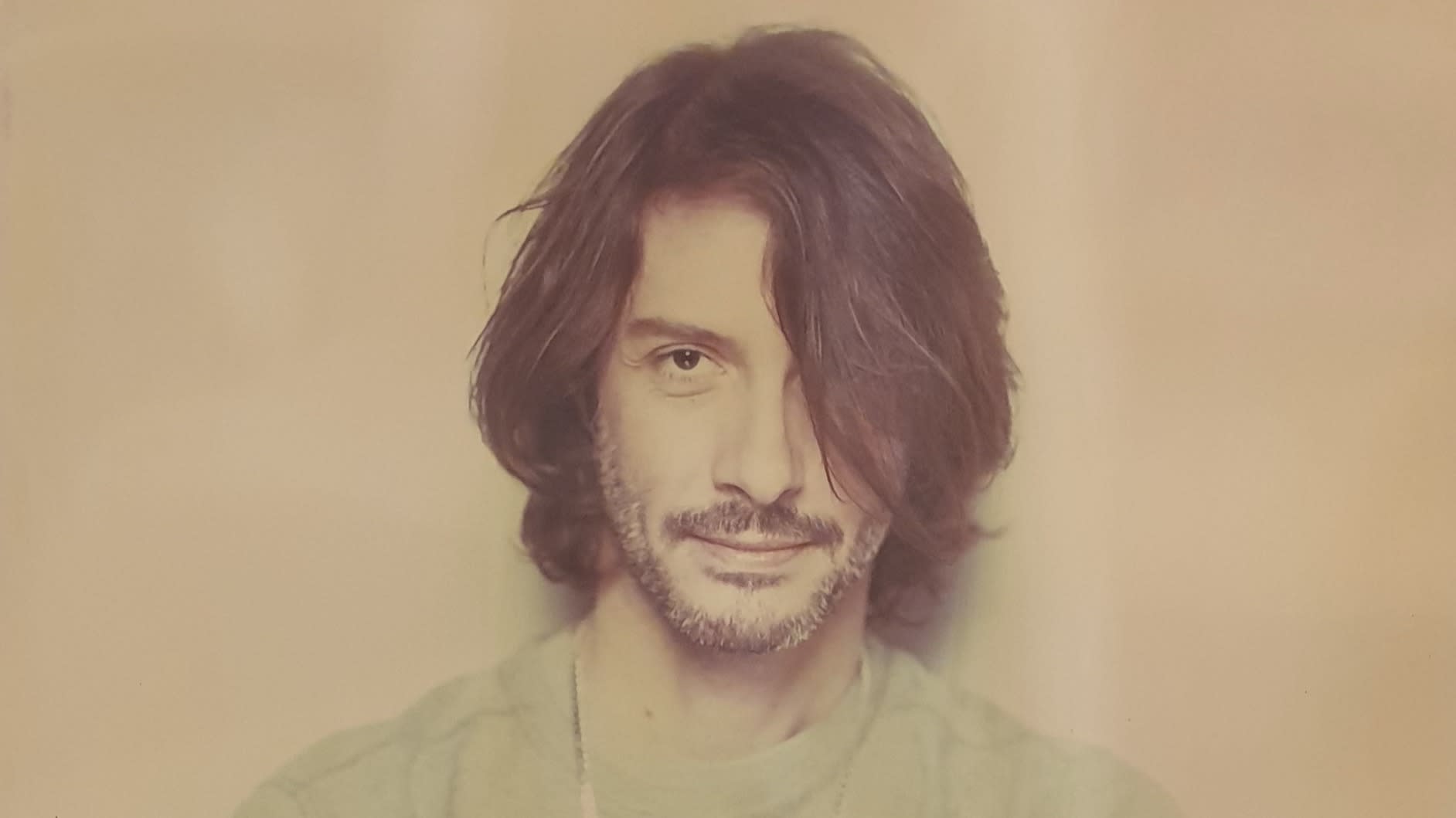 Behind the decks since 1995 and a whole life dedicated to the world of music Lele Sacchi is now internationally recognised as one of the icons of Italy's electronic, house and alternative music scene. In these twenty years behind the decks he has completed an all around the world trip djing in the best clubs, events and festivals (from Los Angeles to Shanghai, from London to Ibiza and everything in the middle), has recorded music initially with the studio project Boogie Drama and more recently under his own name (releasing tracks for some of the coolest electronic and house labels such as Soul Clap, Rebirth, Internasjonal, !K7, Crosstown Rebels, Nervous, Snatch, Systematic, 20-20 Vision, Get Physical and many others). For many years he has been the driving force behind Milan's most lauded clubbing temples such as Magazzini Generali in the 00’s decade (the reference big venue for quality music in Italy, voted best club by MTV and hosting the cream of the scene such as Richie Hawtin, Chemical Bros., Jeff Mills, Ricardo Villalobos and so on…) or the resurgence of legendary Tunnel and now at the revered Apollo in Milano and historic Il Muretto in Venice. Playing on all the tables of showbusiness like only a true contemporary dj every weekend he runs Radio2 Inthemix on state broadcaster Rai since 2012, is one of the founders and directors of the Elita company, mainly known for its annual festival during Design Week (since 2006 has hosted artists as wide as Four Tet and Mos Def, Nicolas Jaar to Loco Dice) and teaches ‘history of dance music’ at prestigious Istituto Europeo di Design (IED). He held a regular show on iconic global web radio NTS. Being from the capital of fashion he’s constantly asked to play and soundesign for style brands and exhibitions (from Trussardi to Adidas, Timberland, G-Star, Toyota, Mercedes etc…). He sat as a judge at the world’s first ever talent show on dj’s and electronic music, TOP DJ, on air on SKY tv. Italy’s biggest newspaper ‘La Repubblica’s supplement ‘TuttoMilano’ put him among the 25 people that forged Milan in the past 25 years. In 2018 he published a book, CLUB CONFIDENTIAL, that describes the ‘behind the scene’ of the club world starting from the many anecdotes of his carreer.