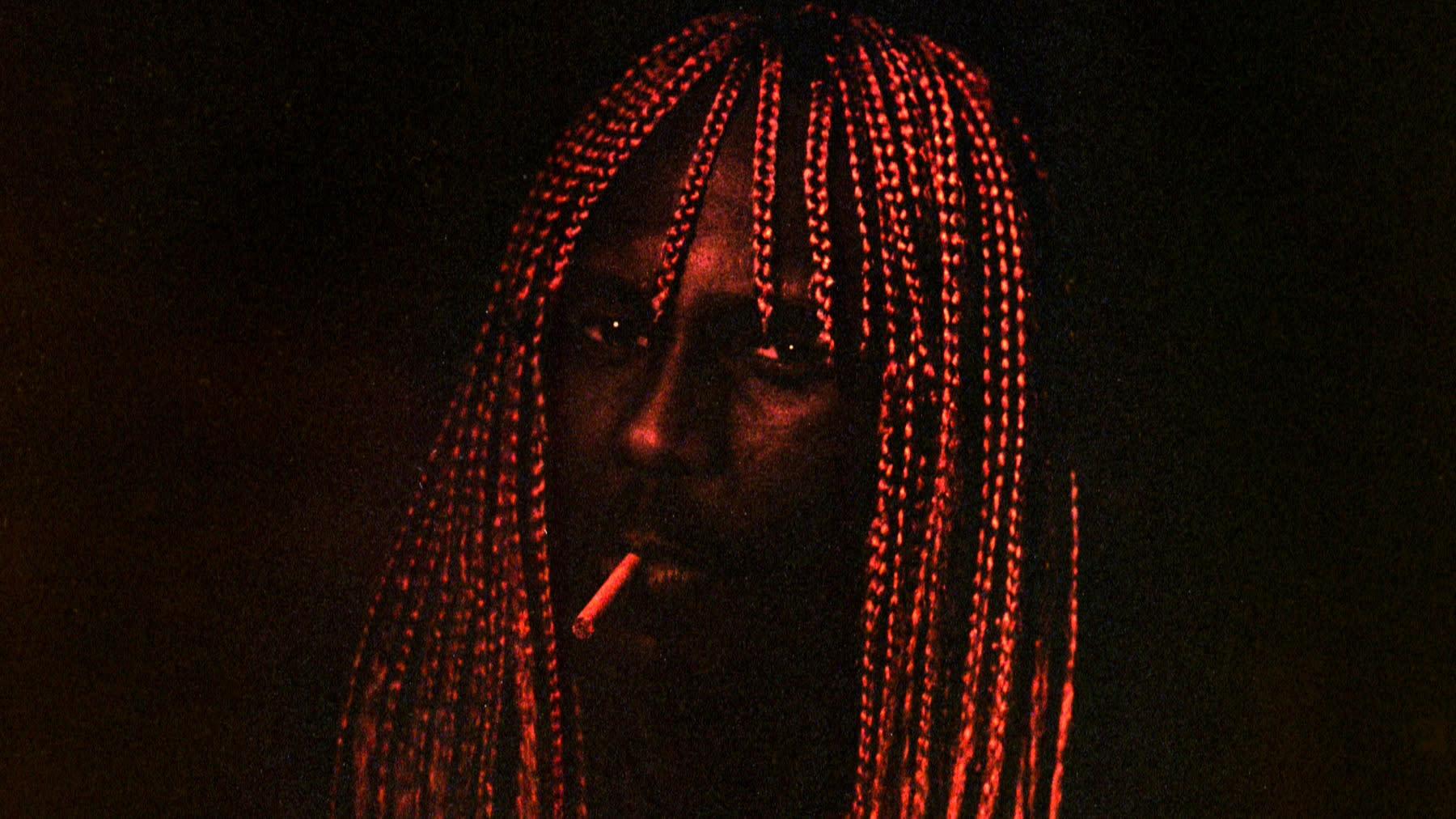 Josh Caffe has spent the last decade on a breathless trip through the fringes of London’s shifting house and techno continuum. As a DJ, vocalist, producer and activist of British-Ugandan descent, Caffe’s influence has been felt everywhere from institutions such as Dalston Superstore and Adonis to his own Love Child party, curated at Fabric, where Caffe holds an influential residency. Collaborating with international icons of dance music and fashion such as Honey Dijon, he has become an even more visible and respected presence in recent years.

Now, set to deliver his debut album on Erol Alkan’s label Phantasy, Caffe has made his boldest statement yet. Two singles, ‘According To Jacqueline’ and ‘Do You Wanna Take Me Home?’ (remixed by Steffi & Virginia) effortlessly captured Caffe’s vision of queer liberation and sensuality. Working alongside both Quinn Whalley of Paranoid London, for whom Caffe has provided memorable vocal turns, and saxophonist Alex White of Fat White Family, Caffe’s solo material is charismatic, frenetic and rich in inspiration, from classic Chicago house, UK acid culture, 00s rap and his twin heroes, Prince and Grace Jones.

All of these influences, be they sensual, jackin’ or sexually playful, echo through Caffe’s selections as a DJ. Mixes for Honey Soundsystem, Beats In Space, Naive and Love International speak for Caffe’s standing in the queer and wider dance music communities. Having forged an intimate connection with dancers across the sphere of underground house and techno, whether on the dancefloor and on record, on the mic or in the booth, in the grimiest of clubs or owning festival stages, Josh Caffe’s attitude and talent continues to inspire radical freedom.