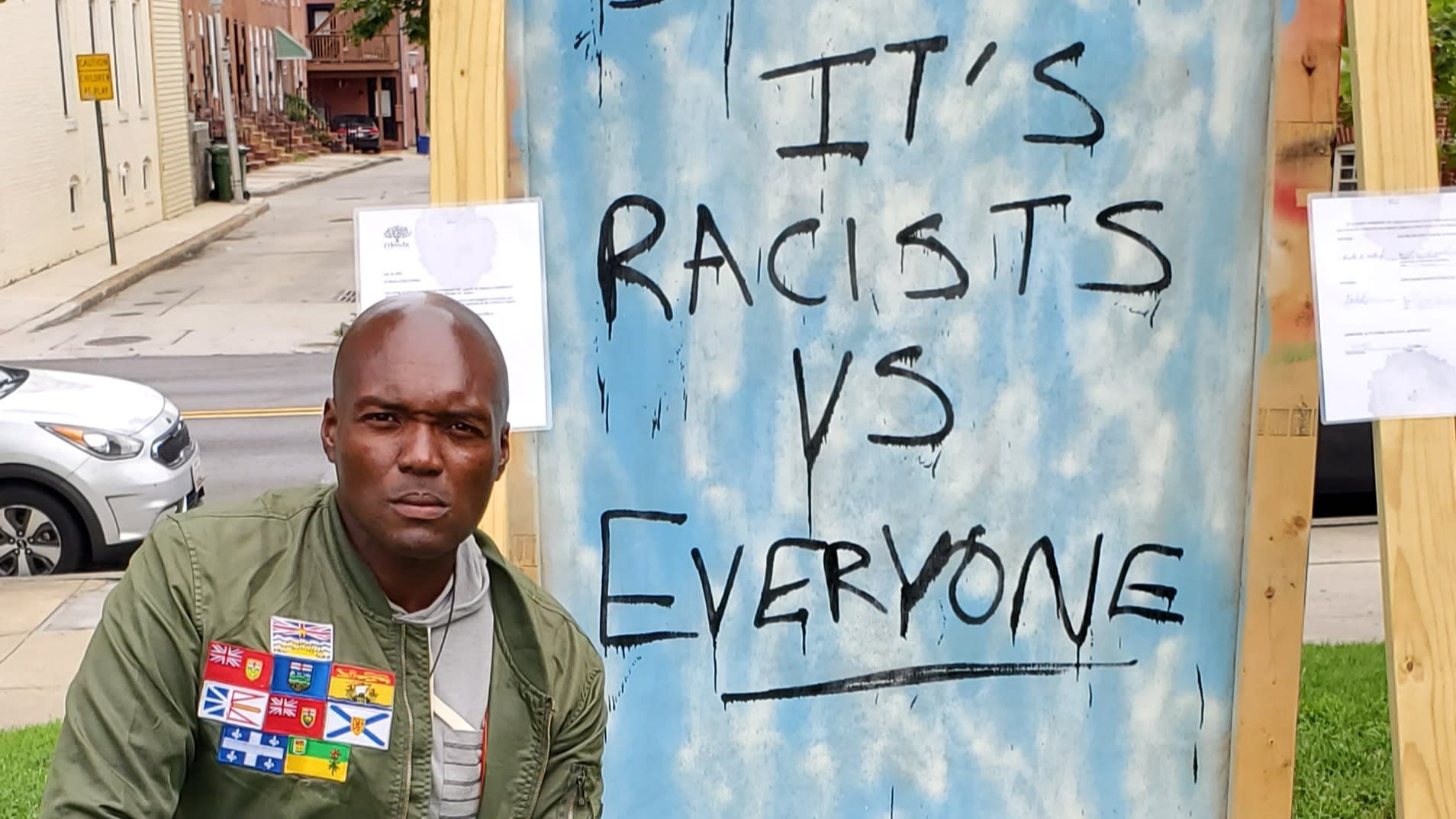 Born in Southampton, United Kingdom, growing up in Baltimore, MD, USA, but now based in North Carolina, Joe Nice is universally recognized as the ambassador of the dubstep sound in North America, and has been instrumental in the growth and success of dubstep and bass music for twenty-one years. Essentially, he played dubstep before the genre had a name. He is North America's first and most respected dubstep DJ, and is globally known as one of the most genuine and talented artists in the dubstep community.

Joe started playing dubstep in June 2001 with a collective of Baltimore DJ's, the 2 Charming Crew. Nice earned a residency at Sonar Baltimore and headlined local, regional and national shows shortly afterwards. In September 2003, Joe Nice co-created a monthly internet radio show on GourmetBeats.com. His show was the first to feature dubstep in North America. In June 2005, while gigging and doing internet radio, Nice co-founded and was a resident DJ at the first dubstep night in North America, DubwarNYC.

He is the first American-based DJ to play on London pirate radio, Rinse FM, the first American-based DJ to play the legendary DMZ bi-monthly bash, and the first American-based DJ to play FWD>> @ Plastic People. In 2007, he was proudly selected as one of URB magazine's NEXT 100. In July 2011, Nice became a resident DJ at a new dubstep night in New York City, Reconstrvct. In May 2012, Joe transitioned his monthly radio show from Gourmetbeats.com to the award-winning SubFM, where his GourmetBeats radio show is heard on the second Tuesday of each month, 7 pm - 9 pm EST. On the 2015 edition of the dubstepforum.com awards, Joe received the most votes in the “Best DJ” and “Best Radio Show” categories. Also in 2015, Joe created his record label, GourmetBeats, which releases new music on vinyl and digital formats, and features leading and upcoming worldwide dubstep production talent.

In September 2019, GourmetBeats Radio celebrated 16 years of internet radio broadcasts. In 2021, Joe delved into the music production. In 2002, Joe collaborated with Taso and released music for the first time in 2022. In addition to 26 previous GourmetBeats releases, Joe has more releases planned for the future.

Since 2001, Joe Nice has performed in over 150 cities in 50 countries, across 6 continents. His worldwide fan base continues to grow with his enthusiastic live performance, stage presence, upfront selection, and skillful mixing. If you have not heard the tune before, chances are you will hear that tune from Joe Nice.