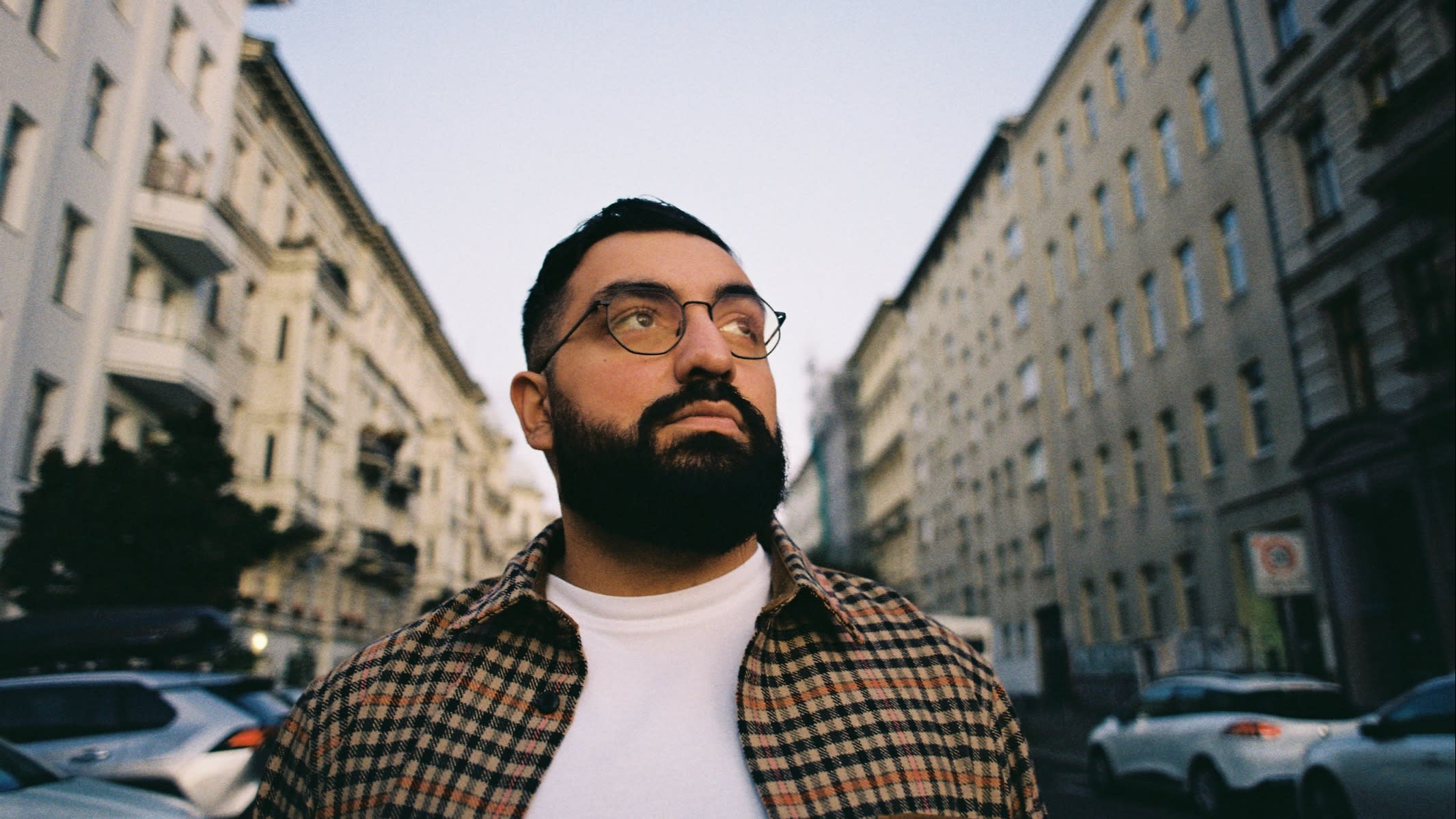 Originally cutting teeth in his native Sheffield bassline scene, Haider kicked off his career with the release of his debut record, ‘The Lock Off EP’, in 2008 under his then moniker DS1.

In 2015 while studying at Goldsmiths, Haider discovered Ross From Friends’ music, and was so impressed by its potential that he released his debut EP ‘Alex Brown’. This marked the first release on Masroor’s newly-launched label Breaker Breaker, beginning what he describes as “a mission to push forward thinking music, regardless of genre and hype.”

Since then Breaker Breaker have released the debut EPs for a broad spectrum of artists, including jazz duo The Colours That Rise (who recently dropped an album on Rhythm Section), Japanese producer RGL and most recently, indie shoegaze trio Night Tapes.

Turning his hand to production again, Haider released the first EP under his own name in 2018 with the highly acclaimed ‘Do What You Love’ EP. Catching the attention of Aus Music’s Will Saul, he released the equally high rated ‘10961’ EP on Aus Music the following year.

Since then Haider has gone on to release a string of EPs on Breaker Breaker, Aus Music, and Mella Dee's Warehouse Music along with highly acclaimed remixes for artists such as Kelly Lee Owens and Effy.