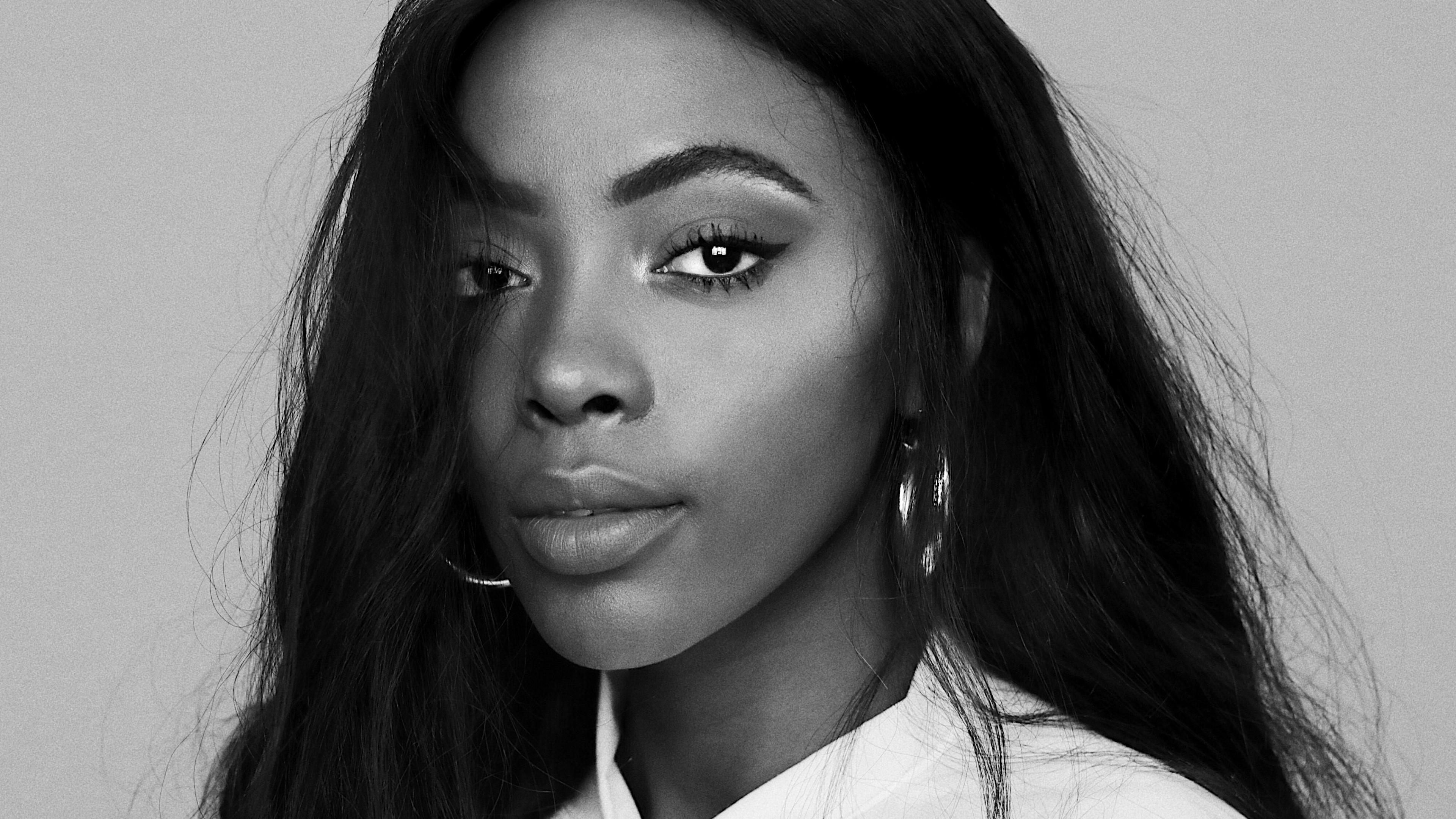 Namibian raised, Cape Town-based model and music producer Gina Jeanz has established that she is more than capable of rising to the occasion. While the world retreated into lockdown during the COVID-19 pandemic, indulging in movie marathons and junk food binges, Jeanz applied her time more creatively.

As a participant in Red Bull’s ‘Made in 72 Hours’ project, she virtually collaborated with musical contemporaries Hersh Sanders and Juzzy to create a new track titled ‘Tonight’ in the space of three days. The track was included on a four-track EP, featuring high profile artists including Moonchild Sanelly and The Lazarusman. Gina’s ingenuity is complimented by her passion to uplift and empower women in the industry.

Not limited to spinning tunes produced by other artists, Jeanz is a producer and composer in her own right. Gina discovered her musical ability as a child with the violin. With three EPs to her name, her 2019 release ‘Bloom’ was inspired by some downtime which Jeanz’ enjoyed in her garden. Speaking with Red Bull online, she explains, ’I chose Bloom because to me it’s about opening up and allowing myself to grow’. The EP evokes a sense of synesthesia, which is consistent throughout Jeanz’ vivid visual design and fashion work.

With a new album on the way, Jeanz has received attention from Jamz Supernova and Jeremiah Asiamah, who have featured her music on BBC 1XTRA. Other airplay includes Worldwide FM and Rinse FM, and a flurry of Bandcamp releases that received nods from Afropunk and Resident Advisor on their best of Bandcamp Friday lists.